Fort Worth, Texas - Bonnie Rae Brown (née Kositzky), 78, a loving wife, mother, sister, and grandmother, passed away peacefully after a long battle with Parkinson's disease on Jan. 31, 2021. Bonnie and husband Harold had strong ties with Spain. 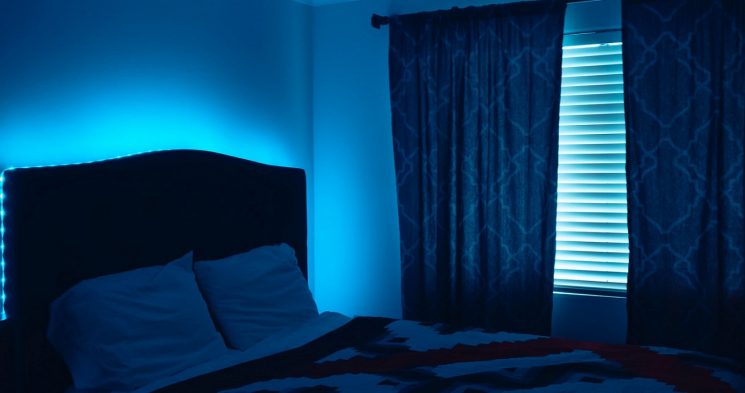 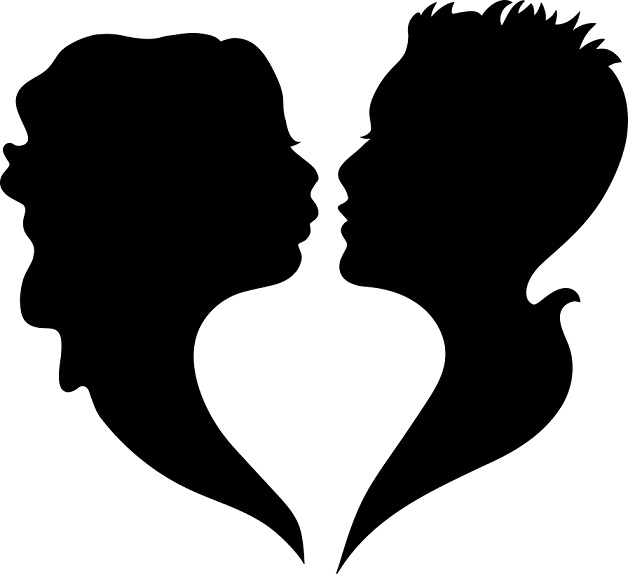 THE AMERICAN CLUB: NOTHING LIKE A MEMBER’S LOVE STORY! »

"Well, it’s that time of year when we all think about what we’re going to resolve to do in the New Year 2021. But this time around we have Covid-19 to contend with, in spite of the new vaccines that are soon to become readily available. I guess the only resolution I can really accomplish this year is to be a better person and help the homeless and the hungry. That’s a resolution with which we can all agree."