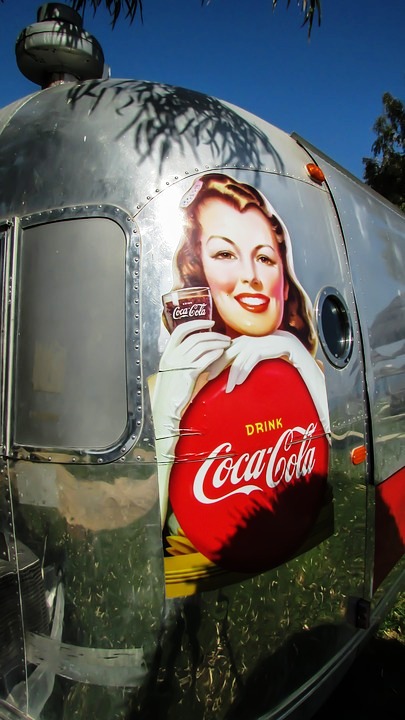 American history has put its stamp on the Engish language, and words have been coined into special meanings and slang phrases that are difficult for non-English-speakers to learn and use in context 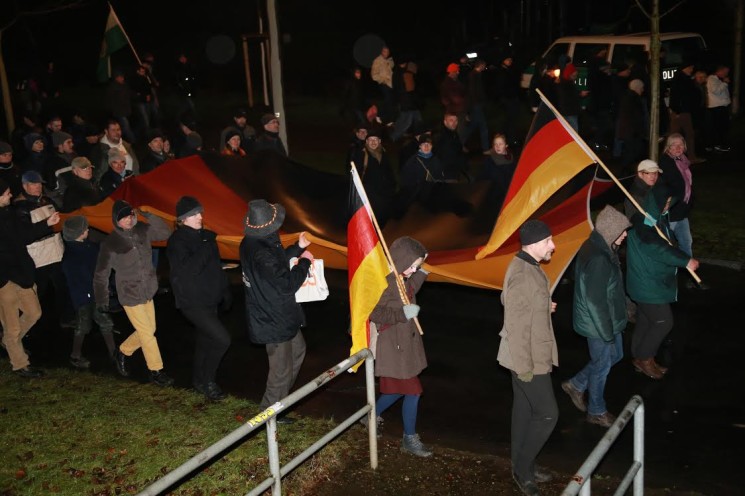 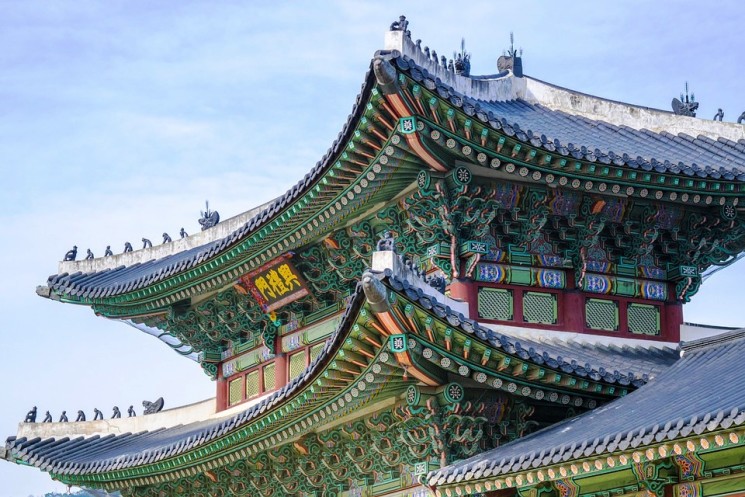 LOL: A MOST AWESOME HOTEL IN BEIJING »

LOL: At the hotel, guests are invited to conjugate in the bar and expose themselves to others 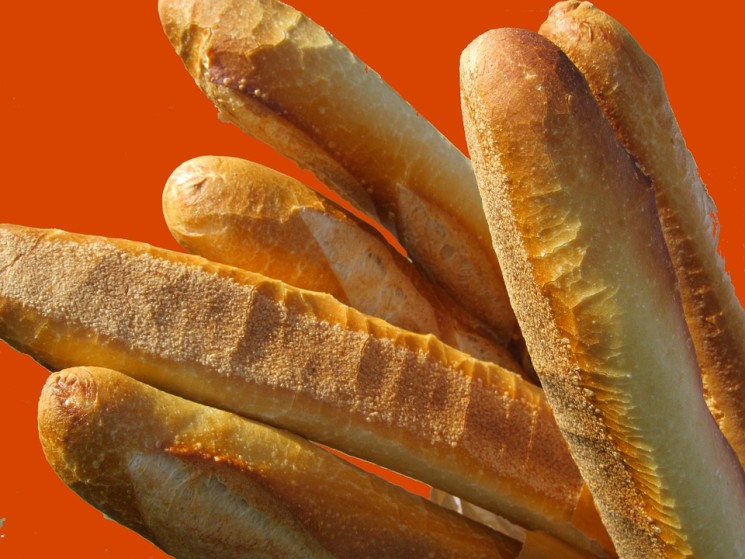 In these oh-so-serious times, it’s amazing how St. Valentine’s Day, celebrated on February 14th, is still 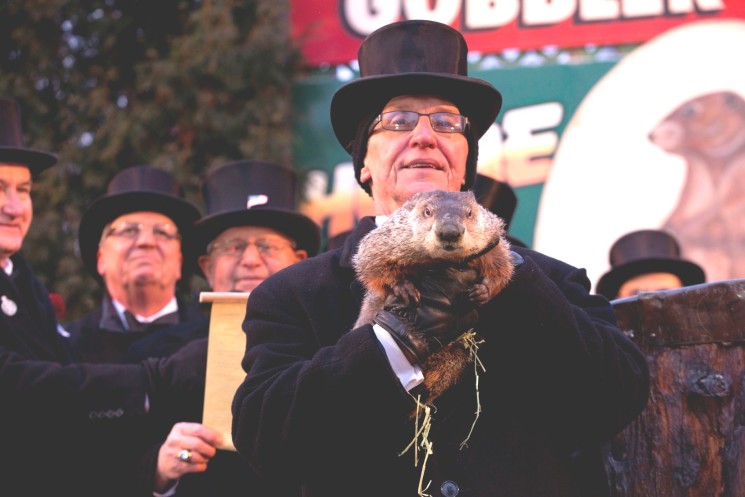 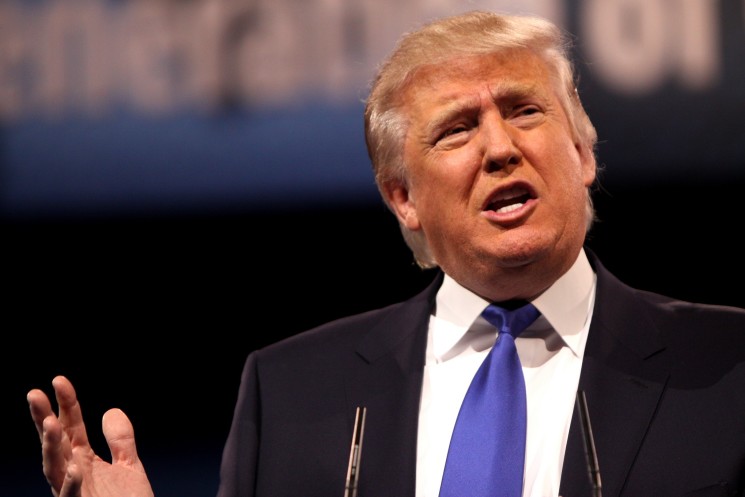