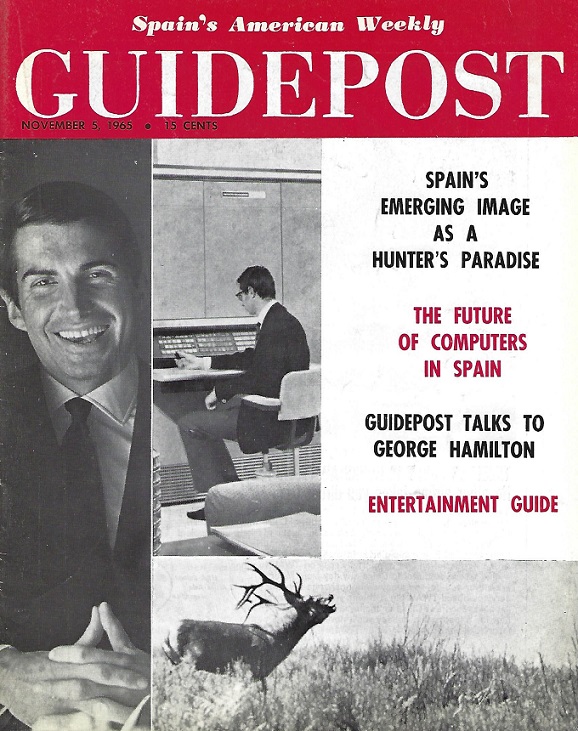 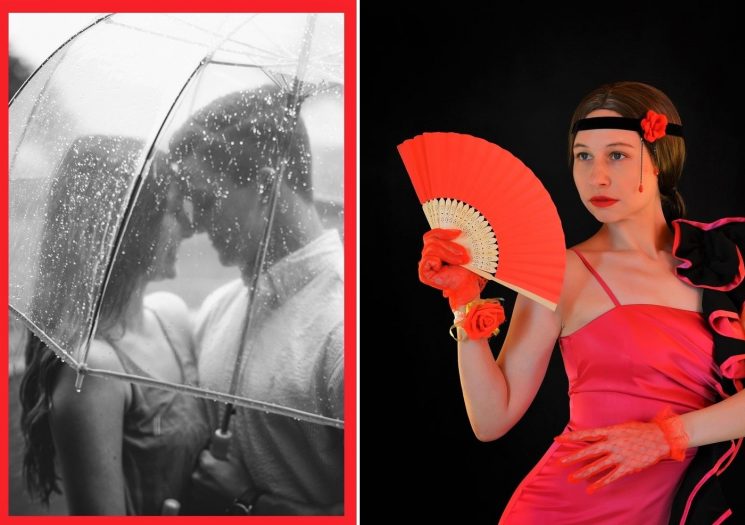 THE rain in Spain stays mainly on the plain… but if a few stray showers should sprinkle Madrid´s streets, Casa de Diego will happily see to it that all men, women and children are appropriately armed to fight the torrents. Founded in 1858 at Puerta del Sol, customers pack the premises… even with sunny skies overhead. 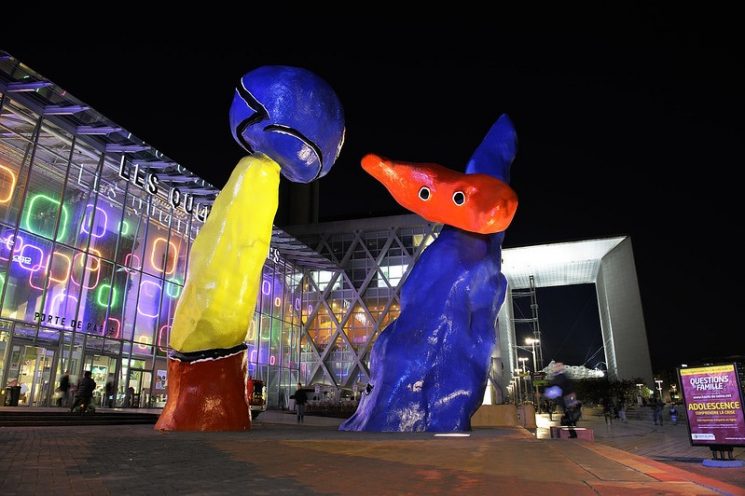