CARNIVAL IN MADRID TOO? YOU BET! 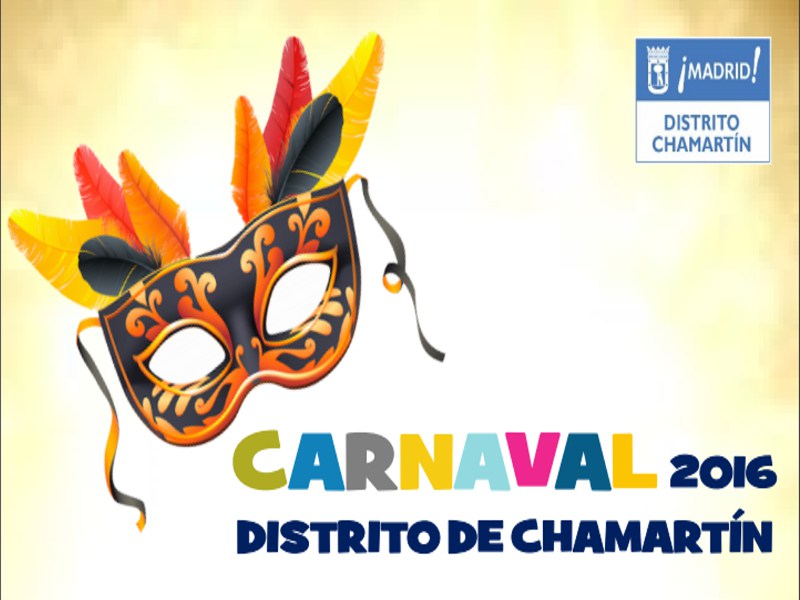 Madrid isn’t exactly Venice; not even Santa Cruz de Tenerife  nor Las Palmas de Gran Canaria in the Canary Islands. But like any self-respecting city in Christian Europe, it does have its own paganesque  carnival. And quite a lively and sanguine one, too, as befits not only the feast before the lenghty and solemn Lent but also a feast that’s celebrated by one of Europe’s liveliest people.

You’ll find you wouldn’t want to miss the spirited and often satirical celebrations on the streets, the parks, public and private ballrooms as well as theaters (the interactive “Sing Along the Rocky Horror Picture Show,” for example, at Teatro Compaq on Gran Via) throughout Madrid. Many of these are gratis.

One of the bigger celebrations is being held in Tetuan (5-10 February), a colorful and multi-cultural district with a sizeable presence of Asian and Latin immigrants.

You might also want to give the celebration at the Circulo de Bellas Artes a try, Nº 42 Calle Alcala, 6 February, even if you have to pay to join. There’s a masquerade ball apart from dj and live shows and  it’s themed ¡Piratas!  You’ll have a good time, for sure.

Would you believe? The humble sardine is the one that brings down the curtain on the carnival!  In the funeral procession where the effigy of the dead sardine is carried in his coffin down the streets, on Ash Wednesday, the 10th of February this year, the lavish costumes and flamboyant masks are gone, replaced by black cloaks and hats. And instead of dance music, there’s (patently fake) “mourning and wailing”.

The burial signifies the end of the fiesta and the beginning of Lent and usually consists of making a bonfire of the effigy, symbolizing the burning of the excesses of the carnival. But it also signifies the rebirth that awaits the merrymakers. When the rebirth does come – this time around, next year –  life will be more vigorous than before!

Happy ending, huh? Trust the Spaniard to think positive – when it comes to fiestas.

FOR INFORMATION ON MADRID CARNIVAL 2016 go to the tourist offices:

Previous article « SPEND A NIGHT IN VIENNA VIA THE AUDITORIO NACIONAL

Next article AMERICAN EXPATS IN SPAIN, REGISTER NOW TO VOTE IN THE NOVEMBER 2016 U.S. ELECTIONS »