CAR FREE DAY, THE MOTHER OF ALL IRONIES 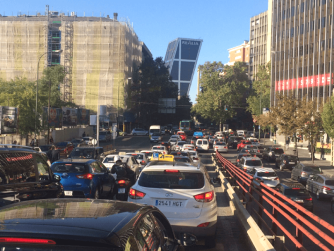 Believe it or not, this is Car Free Day in Madrid

It was car-free day in the Spanish capital and in Spain as a whole, as well, of course, as across Europe. And look what Madrid got: a monumental traffic jam in the morning rush hours! It took 60% longer than usual to get to downtown, peaking at almost twice as much between 9:00 to 11:00 AM.

Quite incredibly, Madrid celebrated Car Free Day with the biggest traffic jams in months! A five-minute drive on regular days took as long as 45 minutes on Thursday!

It boggles the mind that this should have happened. How in the world were there traffic jams downtown when that part of the city had been taken over by “green” forms of transport (bicycles and the pedestrians themselves) for several hours. There were even bike rides for kids to take them to school.

Off to school in bikes

Thank god for the social media, the Madrileños could vent some of their frustration at such a proverbial day of misnomer, and not have to bottle it all up.

The pollution-plagued capital does need to be car-free at least on certain days. Madrid often exceeds the nitrogen dioxide (NO2) threshold set by the European Union since the monitoring system was created in 2010. That’s health-hazard, if ever there was one. And Madrid will be in for a hefty fine if it doesn’t address the problem soon.

Obviously, the EU’s long-term objective, in the words of the European Environment Agency (EEA), is “to achieve levels of air quality that do not result in unacceptable impacts on, and risks to, human health and the environment.” Today, says EEA Executive Director Hans Bruyninckx, “air pollution is causing damage to human health and ecosystems. Large parts of the population do not live in a healthy environment, according to current standards. To get on to a sustainable path, Europe will have to be ambitious and go beyond current legislation.”

The main culprit are the cars

The main culprit in Madrid are the cars. Since the economic crisis the average vehicle lifespan in the capital has jumped from less than 6 years in 2008 to nearly ten years in 2013, making for increasingly energy-inefficient vehicles. On top of this, 70% of the 4.2 million cars in Madrid run on highly pollutant diesel.

The Madrid government is considering banning diesel cars from the downtown area by 2020. A move which isn’t unique in Europe.  Among the other European capitals, Paris is planning to do the same thing in the same year. And more restrictive measures, particularly financial levies, are in the works in London. (As of today it costs cars €14 to access the city center. But soon, diesel cars will have to pay an additional €12 to get there.) A low emission zone (LEZ) covering the whole city area has been introduced in Stuttgart in 2008. The green sticker (representing Euro 4 emission standard or better) became obligatory for vehicles since January 2013. While the Helsinki Region Transport Authority looks to prioritizing public transport for getting around the city by 2025.

According to Ines Sabanes, the Environment chief at the Madrid City Hall, pedestrianized districts of the city will be extended to more areas next year.

Someday Madrid will be a really clean city?

There’s really no shortage of well-intentioned plans to keep Madrid an environmentally safe place for its residents to live in and guests to come visit. But there’s also a surfeit of incapacity to carry them through.

Someday, hopefully in the not so distant future, car-free day in Madrid will mean what it says and not create monumental traffic jams, making the day the mother of all ironies!

Images
>Featured image, traffic jam in the morning rush hour of 22 September 2016 from the Pata Cabra Twitter
>Bikes and kids, Madrid,  by Olga Berrios via Flickr, CC BY2.0
> Cars in front of “Play it again Sam” in Madrid by jninophotos via Flickr, CC BY-ND2.0
>Depiction of Madrid unharmed by pollution, by the Direccion General de Trafico
Note: Copyright violation is inadvertent. Images will be immediately removed on being informed of such infringement. 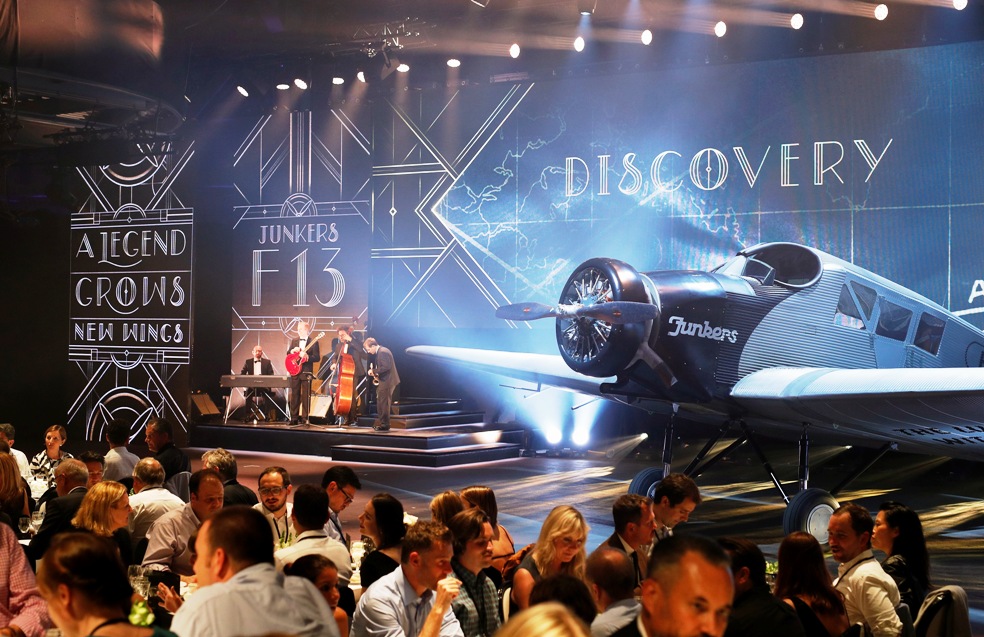 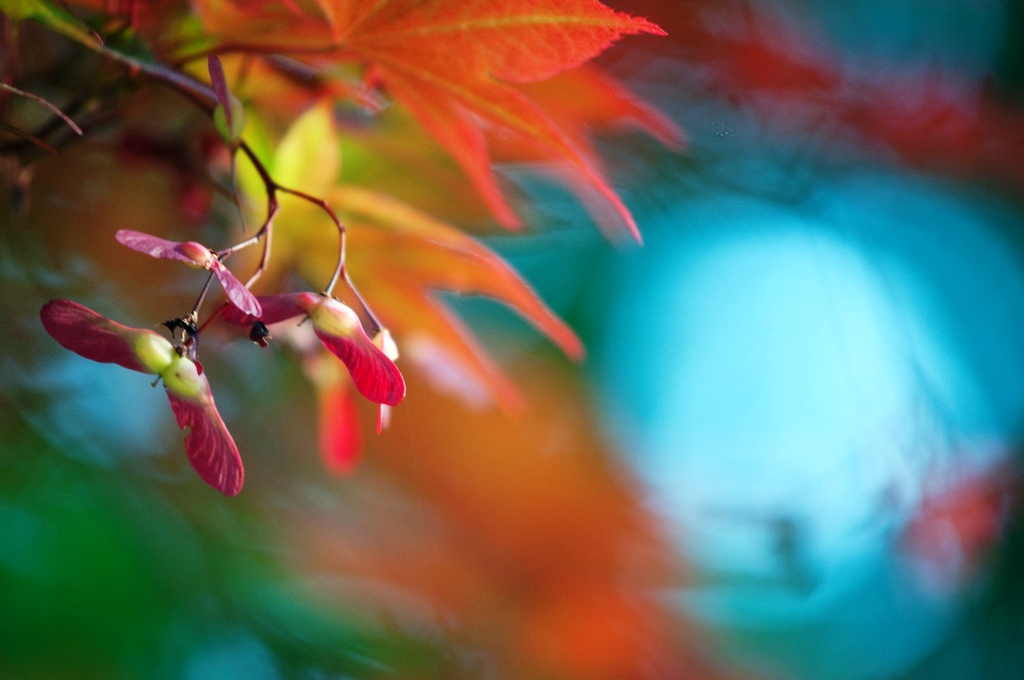