CAN YOU IMAGINE A WORDLESS STAND-UP? “FRIDO” IS! 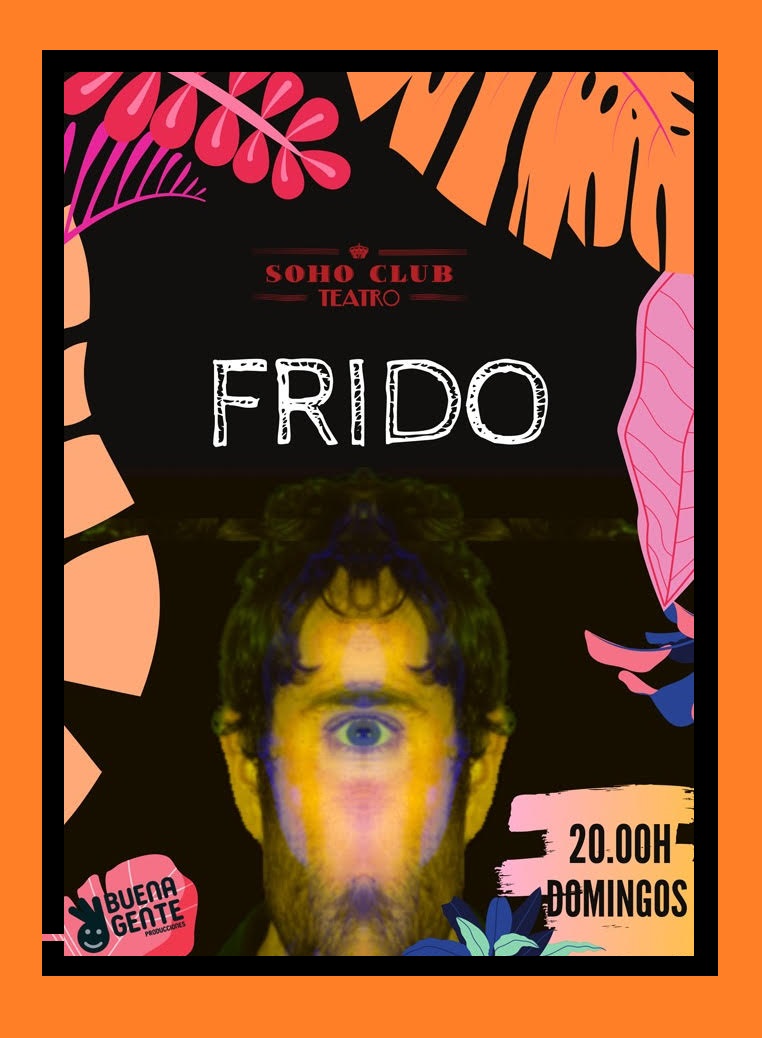 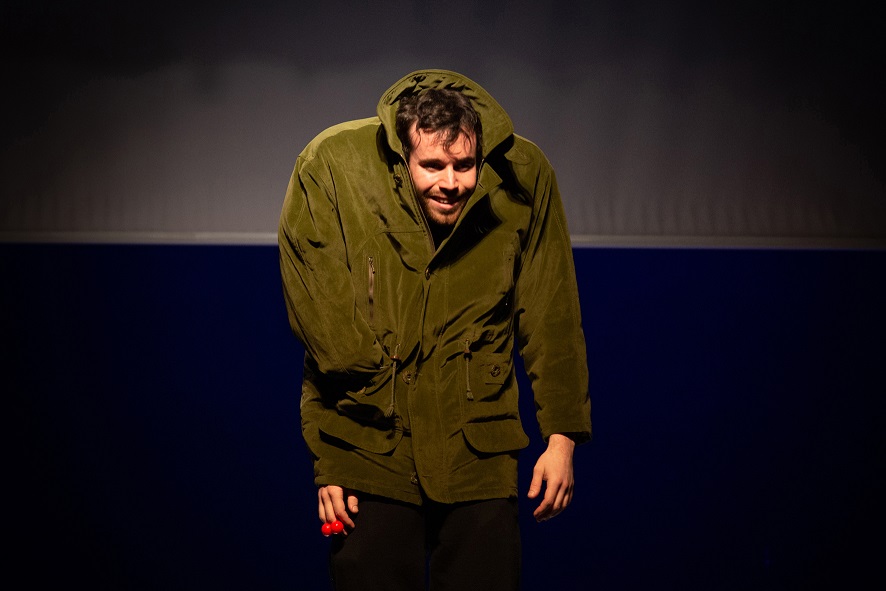 Feel like having a few laughs? Give “Frido” a try, touted as a stand-up comedy uncluttered with words. Just the comic contortions of the body of a clown to the beat of music. Whose body might yet create a world that rings out with laughter.

“Following the lack of communication during the [coronavirus] confinement, what we need is an intimate theater, not a pompous and grandiloquent one,” Jaime Pastor, the mime-clown of the show, claims. 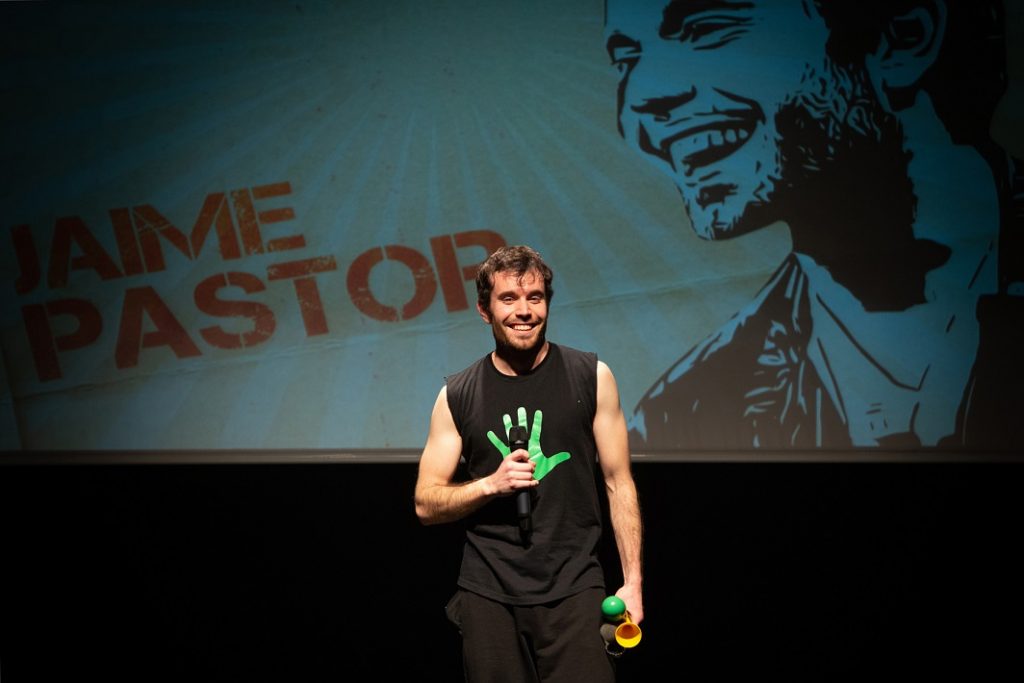 Along the same line, he adds that there’s a need for a different language, “other forms” of feeling”. He says, “We feel by means of the body, music, humor and imagination.”

It’s hard enough to tickle the audience’s funny bone with just a few words. But a mute stand-up? See what “Frido” can do!

Next article SEVEN BEST COUNTRIES TO SETTLE IN AFTER THE PANDEMIC »