BRITS IN SPAIN AND THE “BREXIT” REFERENDUM

Said to be one of the most memorable towns on Costa Blanca, Altea, in Alicante, is a big favorite with British expats

Well, then, Brits in Spain ought to know, if they don’t know it yet, that 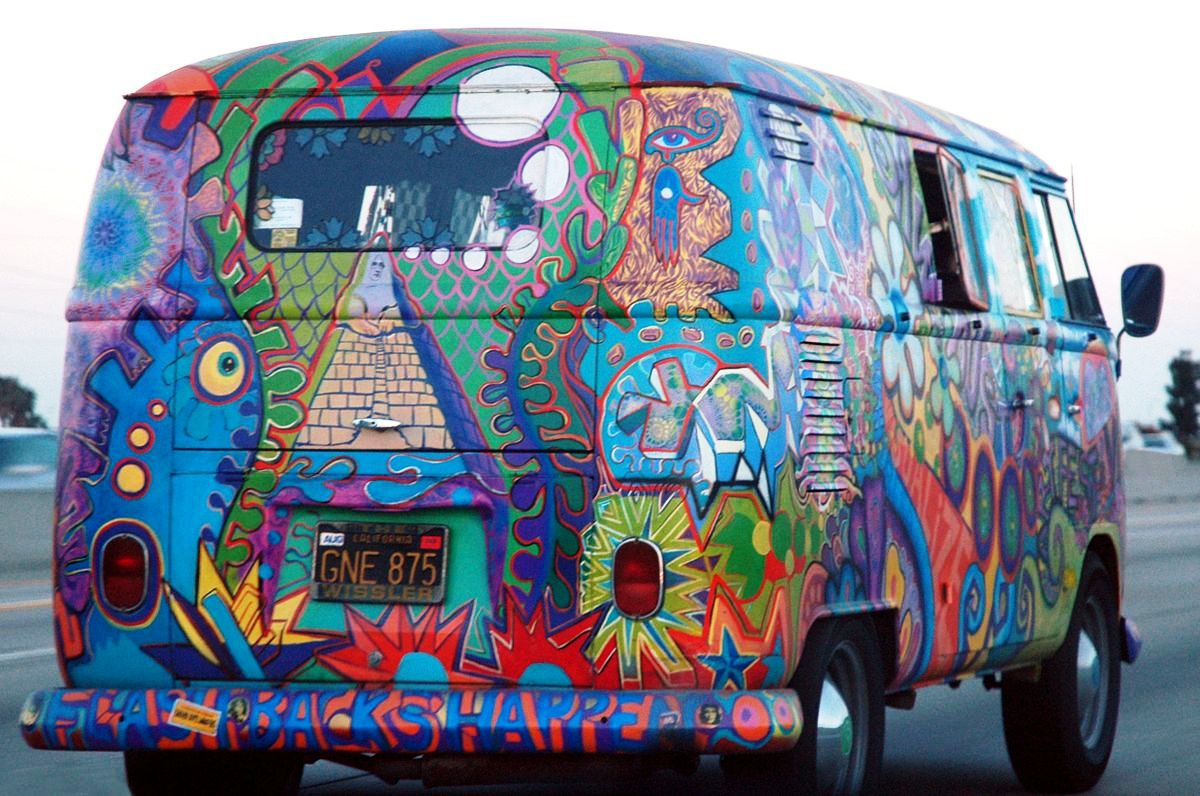