BREXIT AND SPAIN, for Sentimental Reasons 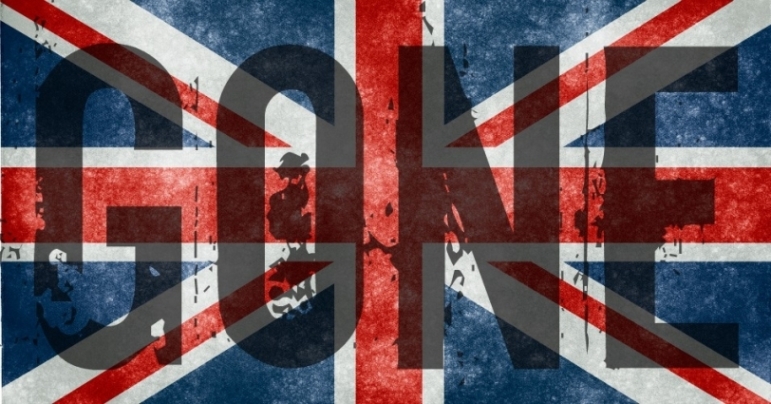 Perhaps nowhere in the European Union has Brexit struck closer to home than in Spain. For one thing, next to Australia, Spain is host to the greatest number of British living permanently abroad. Growing increasingly in number as the EU became irrevocably embedded – or so it seemed until just a few days ago – in the lives of its member-states, the Brits, seeking and finding sun, surf and efficient and humane Public Health system, have become fixtures on the Spanish coasts and the Spaniards have grown accustomed to having them around. 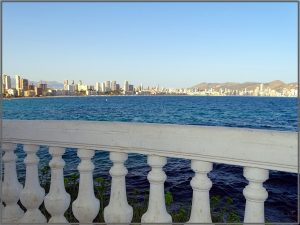 Benidorm, a favorite resort-city of the Brits. (In total, 7% of  the Spanish population are registered British residents)

That is why when Spain woke up on Friday morning and found that the UK was leaving the EU, they were so shocked you’d think it was a personal blow. At the opening bell the Ibex 35, the country’s leading stock market, plummeted more than 15%. And even though it recovered somewhat, during the day’s trading, it still saw the biggest one-day drop in its history, at minus 12.35%, worse than the nosedive it took following the Lehman disaster.

After seeing that, at the time of this writing, 2.5 million signers have petitioned for a repeat of the Brexit referendum, not a few wistful Spaniards now feel that the Britishers should be given a chance to rectify what was clearly an error of judgment by some of those who voted “out”. Not that they think there’s the slightest possibility of a new voting any time soon (“EU referendum petition signed by more than 2.5m,” BBC NEWS, 25 June 2016 (http://www.bbc.com/news/uk-politics-eu-referendum-36629324.its). They don’t. But there’s no harm in hoping.

Despite vast differences between the two peoples – cultural, idiosyncratic, religious, linguistic and even the belligerent Spain-Britain issue over Gibraltar – that could have produced heated clashes, the Spaniards don’t want to see the Brits leaving their sunny shores. And not only for financial reasons either.

Images
Featured image by Nicolas Raymond, PD
Benidorm/Jose A. via Flickr, CC BY2.0 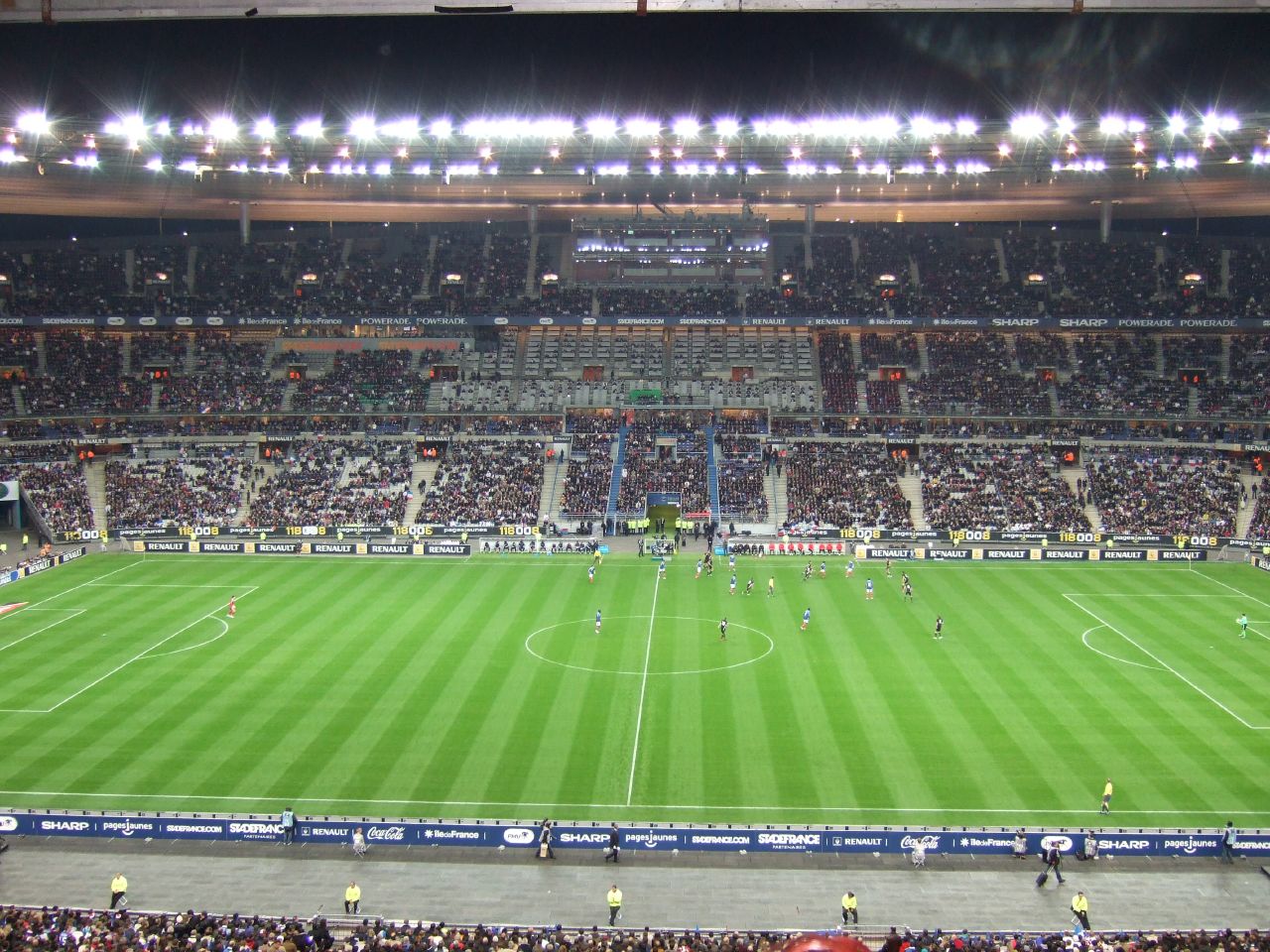