BREATHTAKING ADVENTURE ON THE MOSCOW-BERLIN TRAIN FROM SPAIN 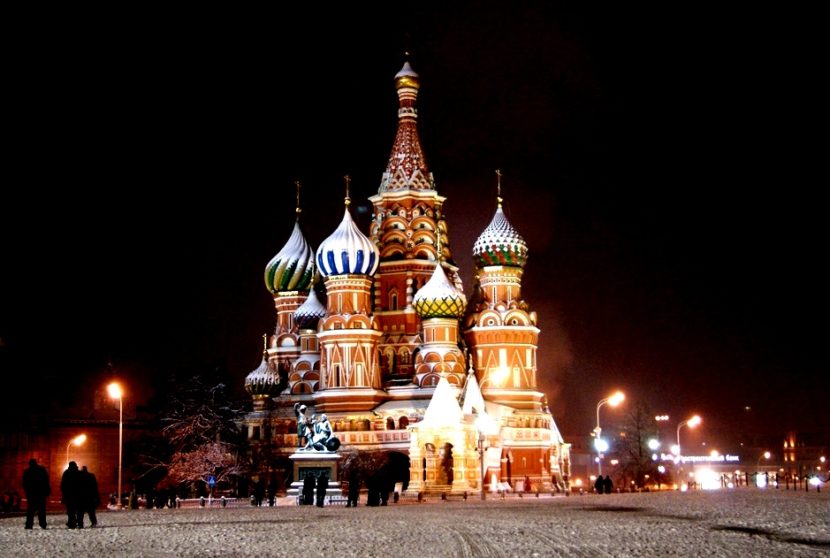 One of the most photographed monuments in Moscow, the iconic St. Basil’s Cathedral on Red Square.
Take the Talgo and enjoy Moscow’s stunning sights!

Moscow and Berlin are now closer to each other than ever before. Nearly five hours closer. How?   The new trains linking the two European capitals, manufactured by the Spanish company, Talgo, are equipped with a revolutionary system that automatically swifts track gauges and a tilting technology that enables a considerable increase in speed.  The maiden voyage, N 013/014 Moscow–Berlin, kicked off last 17 December from Moscow Kurskaya railway station.

The trains operate under the brand name Strizh (“Swift”) which alludes to one of the main characteristics of the service: as fast and agile as the bird Swift (Strizh in Russian). Top speed: 200 km/h (124 mph).

It was a really cold evening (8 degrees below zero) but the inaugural train on the Moscow-Berlin overnight route began its first journey right on time. The twice-weekly*  2000-km route, with its terminus in Berlin Ostbahnhof, has stopovers in four countries: Russia, Belarus, Poland and Germany.

Strizh arrived at Ostbahnhof early on Sunday, 18 December. On the very same day it took off for its Berlin-Moscow inaugural run.

“Russia is one of our main customers,” Talgo’s President said, “and Talgo is proud to be able to connect two of the most important capitals of the world while making the journey more comfortable, faster and safer for travelers.”

The newly launched service is covered in a €130-million agreement signed by Talgo and RZD, which consists of supplying seven trains by the Spanish manufacturer. Four of these trains serve the Moscow-Nizhny Novgorod line, launched in June 2015. The remaining three will connect Moscow to Berlin, attesting to the relevance of the Spanish rail industry in the Russia-Spain trade relations.

The Talgo trains were chosen by the Russian railway company for their automatic track-gauge change system, with variable gauge wheelset and axles that are adjusted in a few minutes, with no need for the train to stop. This way, the passengers can travel across national borders without changing trains.

It takes just 20 minutes for the Talgo to change track gauge. From Moscow to Berlin, passengers don’t need to change trains

Like Spain, Russia’s track gauge is different from the standard in the rest of Europe. The Strizh trains will change gauge in Brest (between Belarus and Poland). While it takes conventional trains almost 2 hours to switch to the narrower European track gauge, the Talgo trains can perform the same task in just 20 minutes. This helps cut travel time on the Moscow-Berlin route from 24 hours 49 minutes to 20 hours 14 minutes and from 25 hours 59 minutes to 20 hours 35 minutes on the Berlin-Moscow route.

Besides, Talgo developed an innovative energy-saving system that prevents ice from building up on wheels and axles in cold winter weather, reusing the hot air that comes from the passenger coaches. 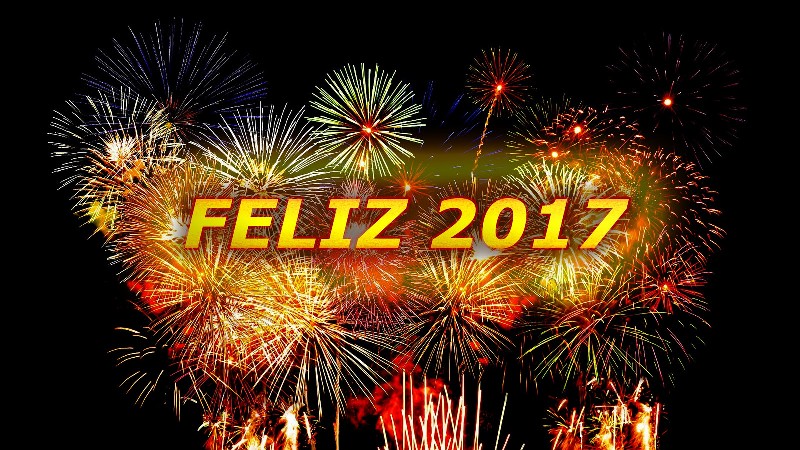