BASTILLE DAY FROM THE AMERICAN VIEW POINT: IT’S ALL IN THE MARQUIS DE LAFAYETTE’S KEY 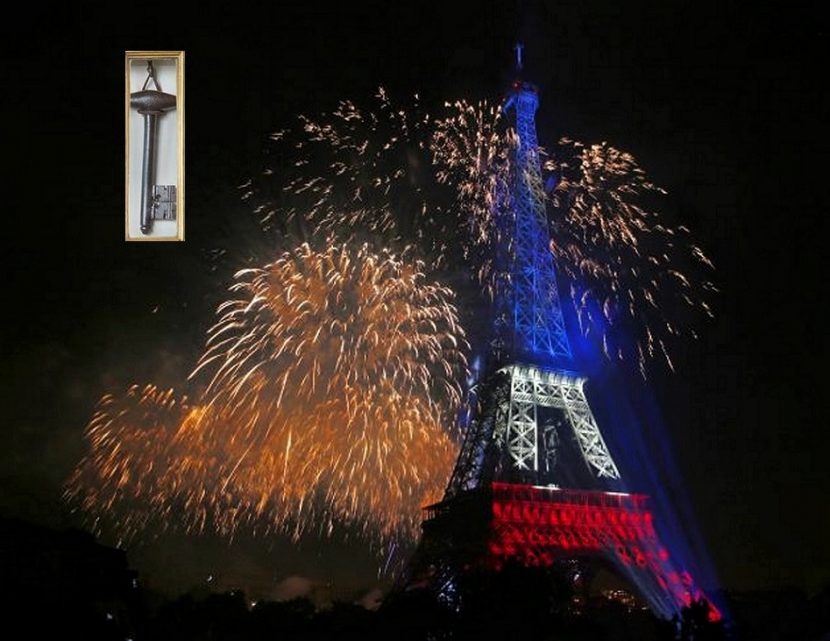 Bastille Day, July 14, marks the day at the start of the French Revolution in 1789 when the French people stormed the Bastille, a Parisian prison that embodied the injustice of the Bourbon monarchy.

Soon after, the French people gave the Marquis de Lafayette, who had helped the United States gain independence from Great Britain, the key to the Bastille as a gesture of good faith, entrusting him to protect France’s newly won liberties.

Lafayette, a good friend of George Washington, sent Washington the key in 1790 on behalf of the French people, to solidify the two countries’ friendship.

To this day, the key hangs in Washington’s Virginia home, Mount Vernon, where visitors can see this symbol of friendship, freedom and democracy.

Featured image (Past celebration of Bastille Day at the Eiffel Tower/Rossano aka Bud Care, CC BY2.0. (Lafayette’s key supplied.)

Previous article « YOU SHOULD BE RUNNING THE BULLS NOW, BUT YOU CAN’T! 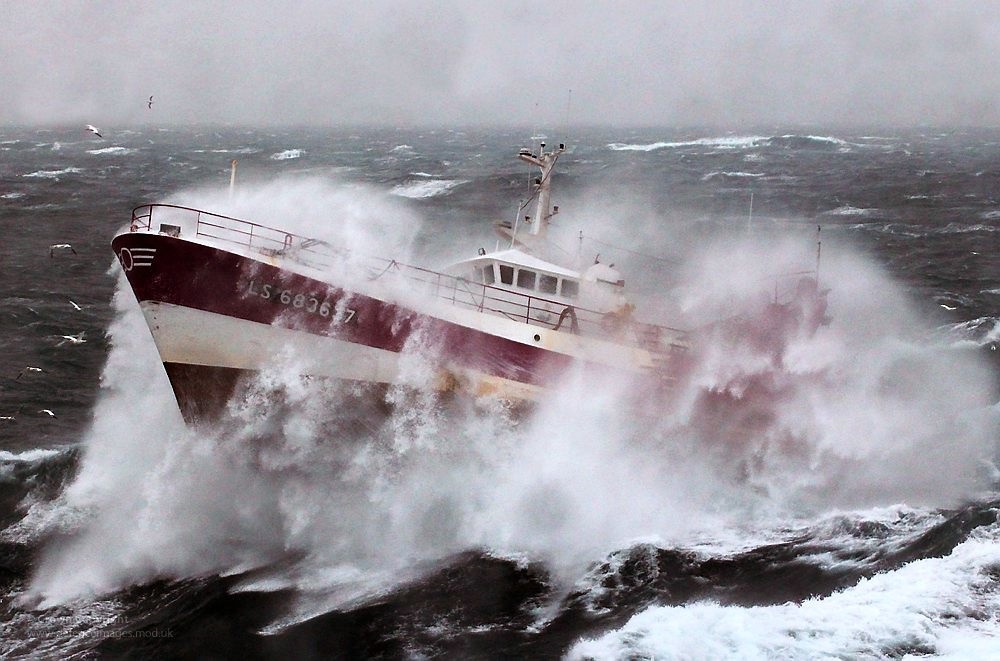 Next article Summer 2020 EU Economic Forecast: An Even Deeper Recession than in the Spring »