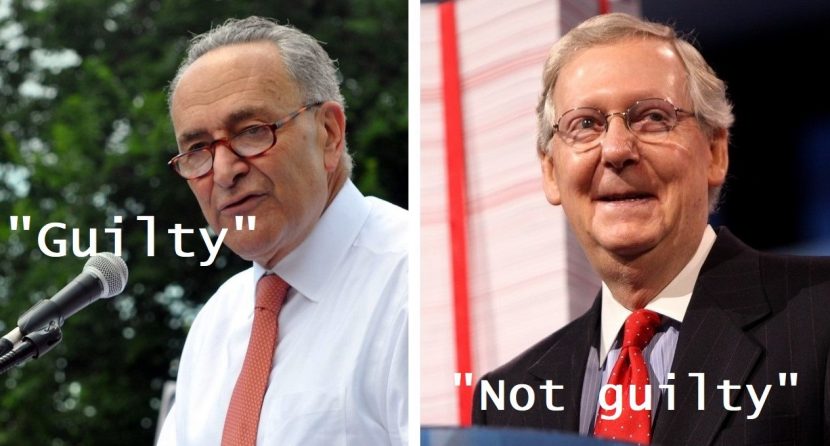 Impeachment issue: While still in office, Trump is accused of “inciting violence against the Government of the United States,” a “high crimes and misdemeanor”. It is alleged that he was behind the violent insurrection at the U.S. Capitol on 6 January 2021.

43 Republican Senators voted that Trump is “Not guilty” as accused, including Senate Minority Leader Mitch McConnell who agreed with the Democratic impeachment managers that Trump incited the insurrection of his supporters but argued, as Trump’s defense lawyers and at least ten “not-guilty” Republican Senators did, on technical grounds, that the Senate has no jurisdiction over the case because the defendant is now out of office. 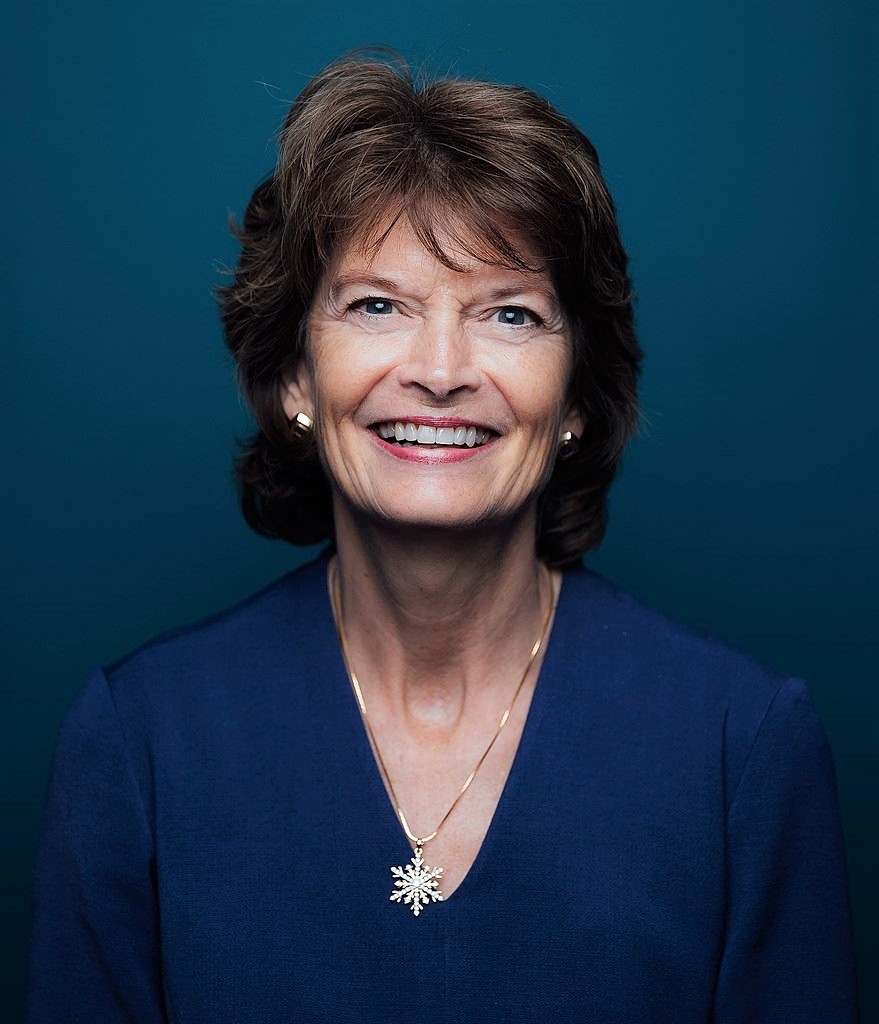 (In January, while he was still the Senate Majority Leader, McConnell ruled that the Senate trial be held after Joe Biden was inaugurated on 20 January 2021 the 46th President of the United States.)

All 50 Democrats in the Senate voted “Guilty”.

The Democrats were 10 votes short of reaching a “Guilty” verdict.

Historical implication: the Senate voting was the largest bipartisan voting on presidential impeachment in U.S. history.

Related post: DONALD TRUMP: HOW TO GET IMPEACHED TWICE AND MAKE HISTORY 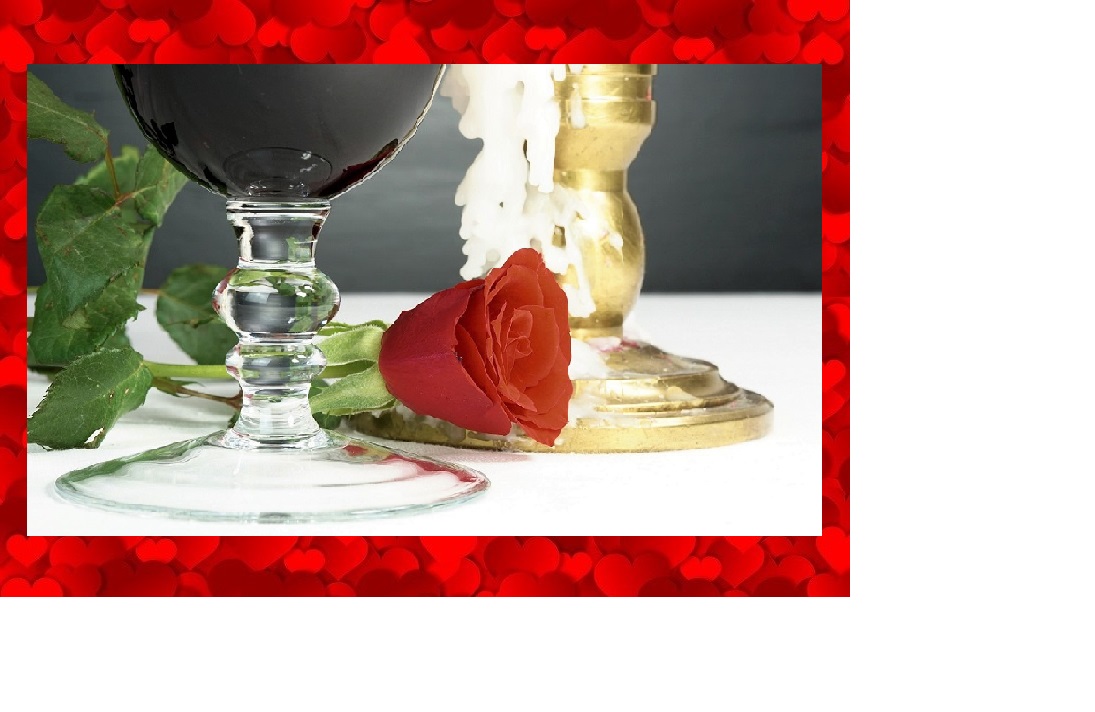 Previous article « THE BEST RESTAURANTS IN MADRID FOR VALENTINE’S DAY

Next article A Second Opinion: Trump Acquitted by Senate for Second Time »