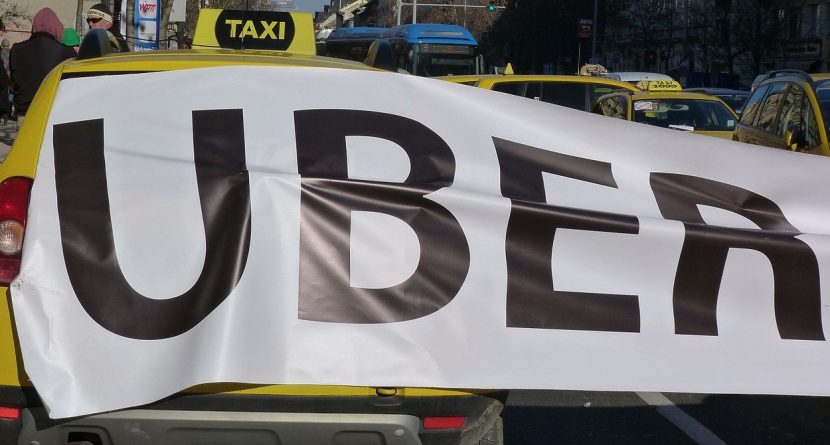 Uber has become a sensational platform to many ordinary, business, and celebrity people but above all it has created a fundamental possibility for anyone to arrive and get to their respective homes safely and in style within minutes, at the press of a button. Many may see UBERs as easy, accessible, with no need of to carry cash for the fare.

But the trouble is that, as alleged during the massive strike and attendant demonstration that collapsed Barcelona recently, Uber is taking business away from those who have been there for the longest, their biggest rivals, TAXIS. Many may say that Uber is posing competition that has been deemed unfair. Others may say times are changing and Uber is the new way to get to your destination in a fast and efficient way. It seems Barcelona agrees with taxis that the VTC licenses should only be issued to a limited number. And since currently Uber has 3,000 drivers – way too many – the local government would show no mercy to them. 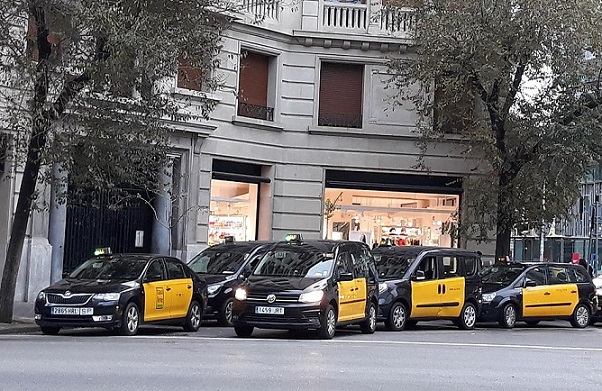 The Catalan regional government was trying to impose a ruling whereby Uber as well as other VTC users would have to book their vehicle at least 15 minutes in advance. In which case, we can conclude that change isn’t welcome; for change to take place, everyone in the community has to be on board. Unfortunately, this is not the current situation in Barcelona. So the bigger question is: “Is change welcome?”

Uber is a significant growth in ways of transportation for the 21st century and it has made immense hits all over the world. Personally, I find Uber a necessity for those drunken nights or those days when driving is too much. Uber is a way of life that has changed my way of moving around. So has it changed many of my friends’.

Uber has taken transportation to a whole new level and its impact on diverse populations and age groups continues to grow. The importance of cell phones has grown exponentially especially in such a densely populated city as Barcelona. And to banish so big a company as Uber will definitely have repercussions on urbanites as well as on tourists. It will create restless citizens who have to go and pay in cash and download yet another application on their phones. Uber is growing for the better but the competition does not see it that way. Let us see if this transportation network company is gone for good from Barcelona, or is a return actually on the cards? What’s up the CEOs’ sleeves anyway – that is, if there is any? 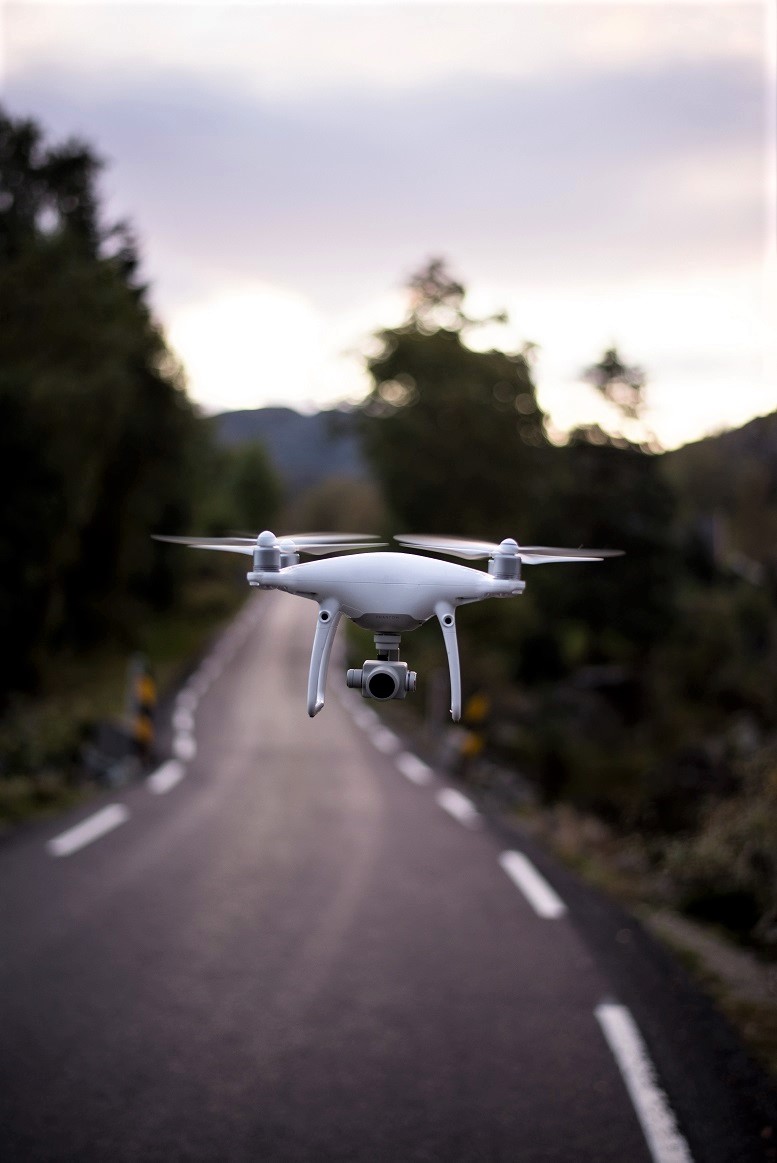 Next article Stateside Stories: All eyes on 2020–An Independent US President? »