AVILA, THE JERUSALEM OF CASTILE 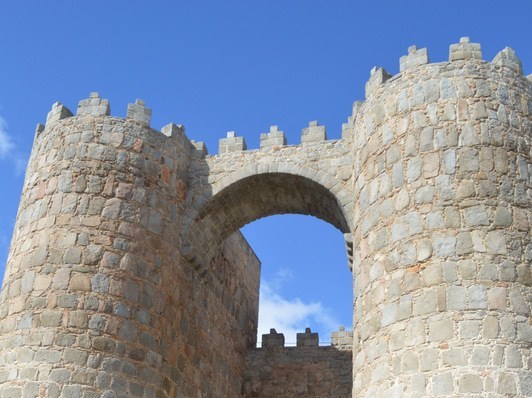 AVILA, THE JERUSALEM OF CASTILE
Come in Easter and Any Other Time of the Year

The lovely walled city of Avila heads the list of just about every tourist’s agenda on a visit to Spain at any time of year, but the city becomes especially enchanting during the Easter week celebrations. In fact, for this reason it is justifiably called the “Jerusalem of Castile”.

The classic, medieval city, whose impressive ramparts date back to the 11th century, encloses an incredible number of ancient palaces, churches, convents and stately mansions, each one boasting of its own impressive history, thus making Avila the ideal backdrop for the celebration of the Passion of Christ.

The Easter celebrations begin with Lent and a re-enactment of the Via Crucis, when a variety of exhibitions, photographic competitions, concerts of religious music and special presentations are organized, to prepare for the splendorous and impressive, yet solemnly dignified, processions which begin on Viernes de Dolores and end on Easter Sunday with the “Resurrection”.
There are 16 processions, organized by 14 brotherhoods each with its own unique history and characteristics, although they all share in common the passion and devotion of their cofrades, brothers and sisters. Actually, the very first procession to traverse the ancient cobblestone streets was the Santa Veracruz, which dates back to 1540.

The profound effect of Holy Week in Avila is not limited just to the dramatic beauty of the 40 religious images and sculptural representations, and the nazarenos, wearing their tunics and pointed capirote hats, some barefoot or dragging chains, the women dressed in black with their elegant mantillas. What is even more inspiring is the faith, passion and devotion displayed by the Abulenses (the people of Avila) who follow their Cristo de la Agonia, Jesus de Medinaceli, Nuestra Señora de la Esperanza, the Miserere with their moving chants, until the Jesus Resucitado on Sunday morning, with total adoration and dedication, thus creating for everyone present a truly moving and unforgettable experience.

Of course, a visit to Avila during Easter is enriched – in every sense of the word – by its incomparable gastronomy. Famous indeed is the Chuleton de Avila, the product of the special Avileño breed of bovines that graze in the local pastures, the large white lima beans of Barco de Avila, the Castellano garlic soup, roast pig and lamb, game, vegetables, etc., etc.

And we cannot forget the wonderful Yemas de Santa Teresa, a delicious and savory treat that is the non-plus ultra dessert at any time of the year in Avila. The yemas, made with egg yolks and sugar and no gluten or additives, date back to 1860. According to history, the nobles used the egg whites to make their biscuits but discarded the yolks and feeling guilty about such waste, they decided to separate the yolks and give them to the nuns to feed the poor and do with them as they wished. The nuns developed a simple recipe for a truly delicious dessert, by carefully rolling the yolks in sugar to create this wonderful delicacy which has become world renown.

For Easter, however, one cannot neglect to mention the traditional torrijas, made from bread soaked in milk, egg yolk and fried, and served with sprinkled sugar or honey. Avila’s wonderful pan de pueblo is ideal for making this rich Easter treat, which is slightly crusty on the outside and soft and delicious inside.

Mayor García Nieto proudly shows off the banner stating that “Avila [is] of  the King, the Knights [and] the Loyalists” which is as his beloved city is also known.

Ávila was recognized by the UNESCO as Heritage of Humanity in 1985 and its Easter Week was declared of National Touristic Interest in Spain in 2005 due to its spectacular yet solemn presentation and the fact that the entire population of the city is totally dedicated to its celebration. Mayor Miguel Angel García Nieto expressed his confidence that Avila’s Semana Santa will soon be proclaimed an International Cultural Heritage.

Famous writers Unamuno and Azorin referred to Avila as the “Jerusalem of Castile”, perhaps in part because of the city’s physical and topographic resemblance to ancient Jerusalem and also because of its close historical links to Sefarad, the Jewish Spain. In fact, Santa Teresa de Jesús was the grand-daughter of a rich Jewish merchant from Toledo. But perhaps, in the words of the city’s Mayor, it is also because experiencing “Easter in Ávila” is almost like being in the Holy Land.

The 16th century Four Posts. Legend has it that on this very spot the seven-year old St. Teresa and his brother Rodrigo were stopped by their uncle from running off into martyrdom by doing battle with Moorish infidels. 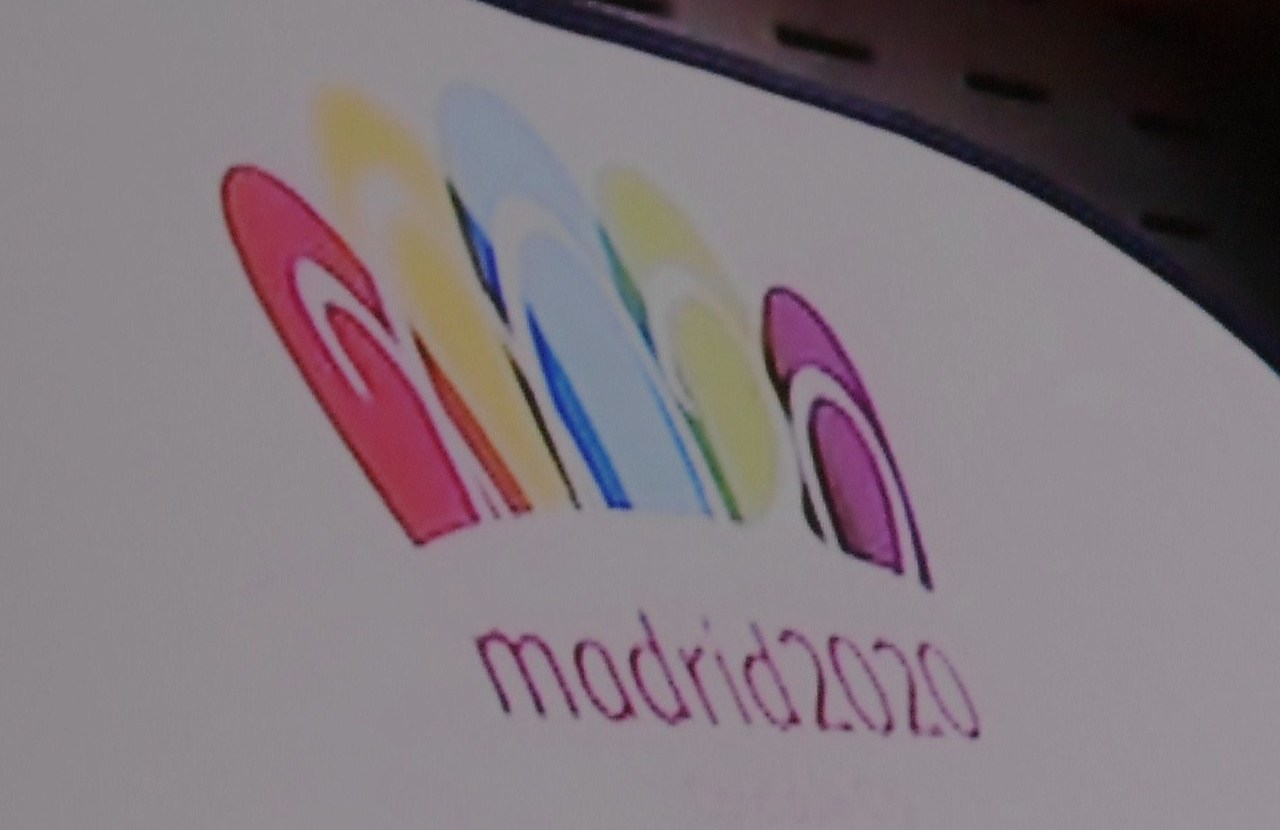