AVE WILL WHISK OFF TO BARAJAS AIRPORT, BUT FIRST THE COMMUTER TRAIN 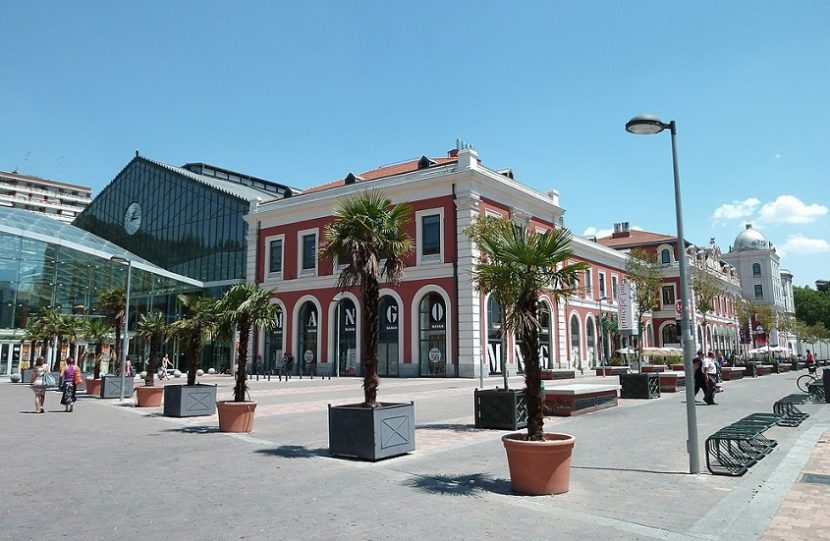 Someday the bullet Train (AVE) will come to Barajas, Spain’s principal airport. If and when it does, all AVE railroads will converge in Madrid. Government planners say this will give rise to a “city”, much like the “City” of London, besides which the number of fast-train passengers to and from Madrid will rise dramatically, from the current 15 million annually to an estimated 35 million by 2020.

Barring a drastically more severe austerity program than what’s already in place, it is expected that by the end of 2012 the tracks will be ready for the AVE to whisk off to Barajas.

Meanwhile, passengers bound for Barajas T4 (Terminal 4) will have to make do with C1 Cercanías Renfe (C1 Renfe commuter train). The C1 line was inaugurated in early autumn 2011 and takes passengers to T4 from the Principe Pío station in central Madrid, and back. 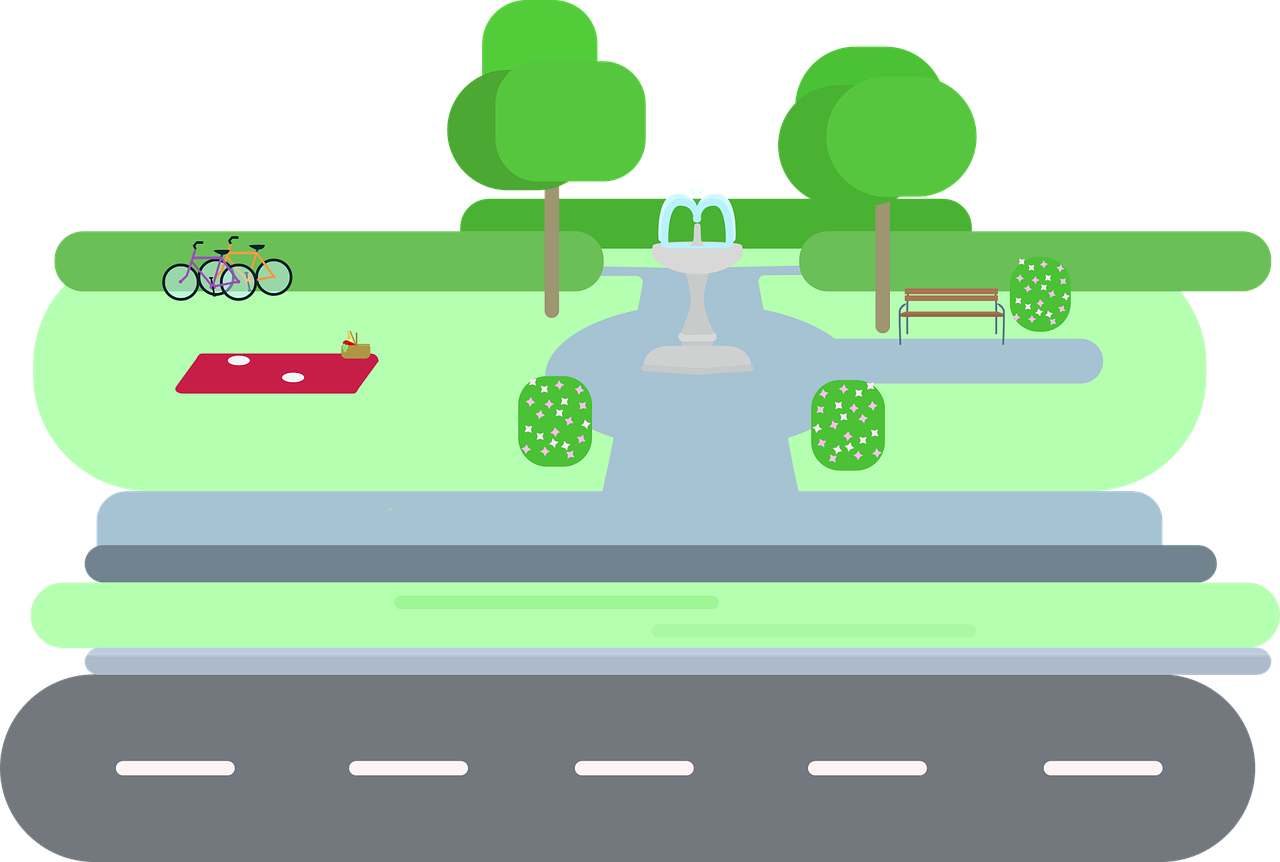 Next article SATE: THERE’S STILL FUN AFTER THE ROBBERY »