AT THE SPAIN VS. TURKEY EURO 2016: INIESTA, THE MAN OF THE MATCH

Spain’s win last Friday meant it became the first team ever to achieve an undefeated
14-match run in the European Finals. Blame it on Andrés Iniesta who,
from the outset,  controlled the game

A week ago Spain took on the Czech Republic and put in a pitiful performance. However Friday night of 17 June was an imperious display, similar to those that saw them win three consecutive major tournaments. The win meant Spain became the first team ever to achieve an undefeated 14-match run in the European Finals.

From the outset Andrés Iniesta controlled the game, competing a game high 99 passes (78 of which came in the opposing half) and produced another Man of the Match performance for Spain. Jordi Alba and Juanfran overlapped to provide the width and get crosses into the box as Álvaro Morata and Nolito were much more clinical than the opening game, as the Juventus man found the net either side of half-time and the Celta Vigo wingers goal.

Nolito and Morata dragged and pulled the defence around the pitch, making it easy for the Spanish midfield to work their way through the lines and get an attempt on goal. Turkey’s lack of organisation and communication in defence played a part in the result, but it was the intensity at which Spain played which didn’t allow Turkey to get organised in the first place.

Spain team at the Spain vs. Turkey match, 17 June

Morata’s presence inside the box meant that Spain had a target man, who duly dispatched his first goal of the tournament from Nolito’s cross. The provider turned goal-scorer three minutes later after a calamitous bit of defending from Mehmet Topal allowed Nolito to tap home from 10-yards.

The goal of the tournament so far is undoubtedly Spain’s third of the game. Unlike the game against the Czech Republic, Spain remained calm and continued to get the ball into the box or behind the defence with pace, rather than try to pass it into the net. As it transpired, the third goal was exactly that as Morata tapped into an empty net after a 22-pass move involving nine players that began deep inside the Spanish half.

A move orchestrated by Iniesta saw Spain stroll up the pitch from their own 20-yard line from left to right and back again, before a cut-throat pass from the outside of Iniesta’s boot to Alba, who rolled it across to Morata to confirm their place atop Group D before Tuesday’s clash with Croatia.

They will present the biggest challenge for Spain yet, with familiar faces in Luka Modrić and Mateo Kovačić from Real Madrid and Ivan Rakitić residing from Barcelona keen to showcase their talent and dominate over their teammates and league rivals from Spain’s national team. A draw will see both sides progress to the last-16, and based on Sunday night’s games, it may not be the thriller everyone is hoping for. 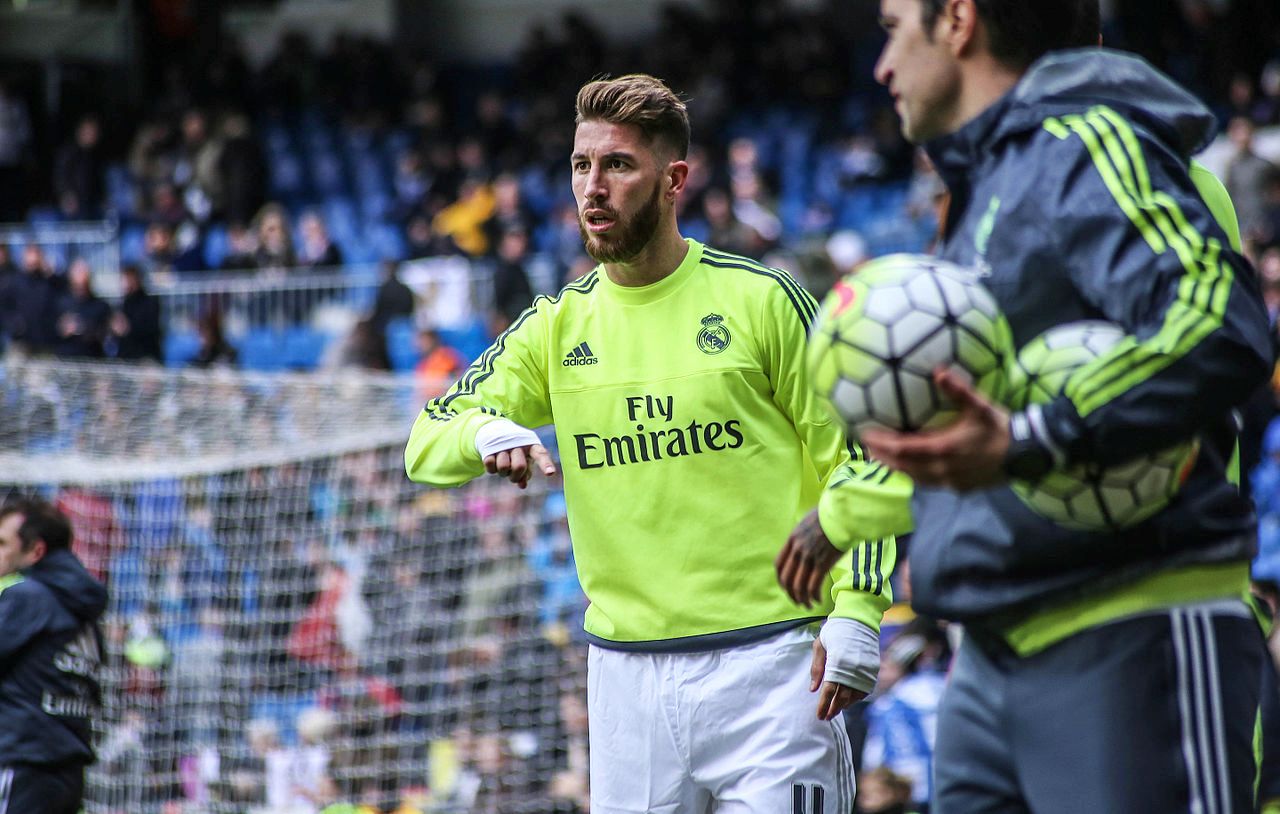 Next article UEFA EURO 2016: CROATIA RAINED ON SPAIN’S WALK IN THE PARK »