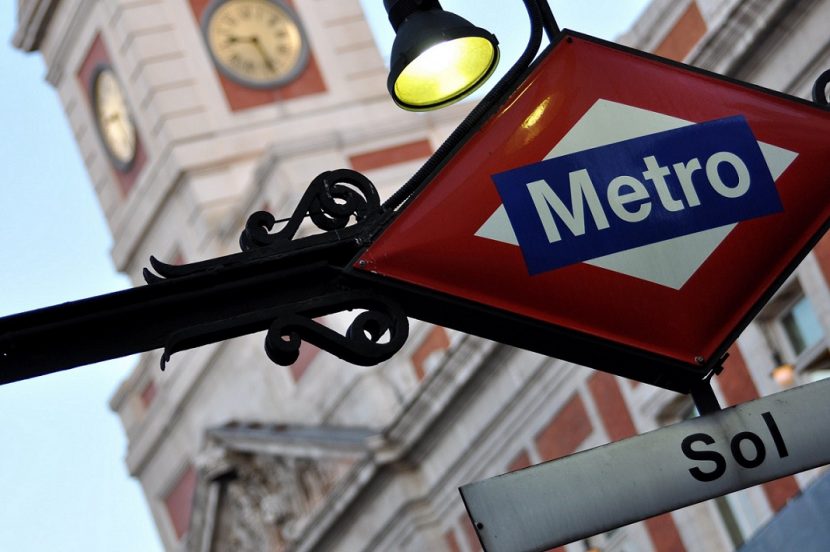 This taking seriously what matters — that is, the air that Madrid residents breathe, and so therefore their health —  seems to have finally become a serious business with the city government. It all started seriously with Madrid Central, the Central Area of  Low Emissions in Madrid which the opposition at the time threatened to scrap. Now in power, the conservative government not only seems to have finally come to terms with living with Madrid Central but is making clean-air plans of its own. 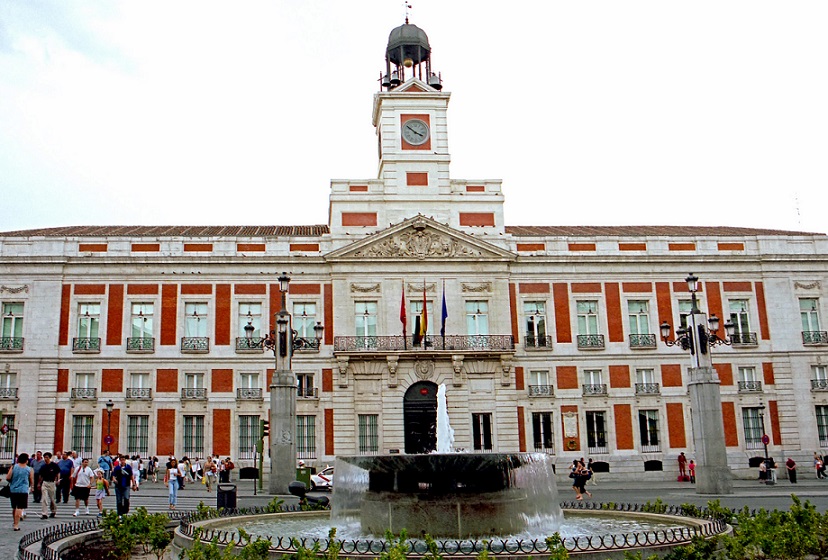 The recently elected Mayor Jose Luis Almeida has announced last 17 September that the iconic Puerta del Sol – which, to a great extent, symbolizes the essence of the capital – will be “definitivamente” pedestrianized. He said that “together with Canalejas Square, it will be one of the great urban areas that will distinguish the capital” as a clean-air haven. With unsportsmanlike conduct, though, the municipal government hastened to add that another Madrid Central is not on its agenda.

Referring to the pedestrianization of the plaza, Councilor José Manuel Calvo of Mas Madrid, formerly Ahora Madrid,  the party that was responsible for the planning and implementation of Madrid Central and is now the opposition, told the mayor, “Welcome to the twenty-first century.”

The pedestrianization will affect the span of the Calle Mayor that borders the Puerta del Sol from the corner of Calle Espartero to the corner of Calle  Espoz y Mina, and that part of Calle Alcala that ends at the plaza. And when the ongoing remodeling of the Canalejas complex is completed, the Madrileños will then enjoy “one of the great urban areas that any European capital must have,” Almeida said. 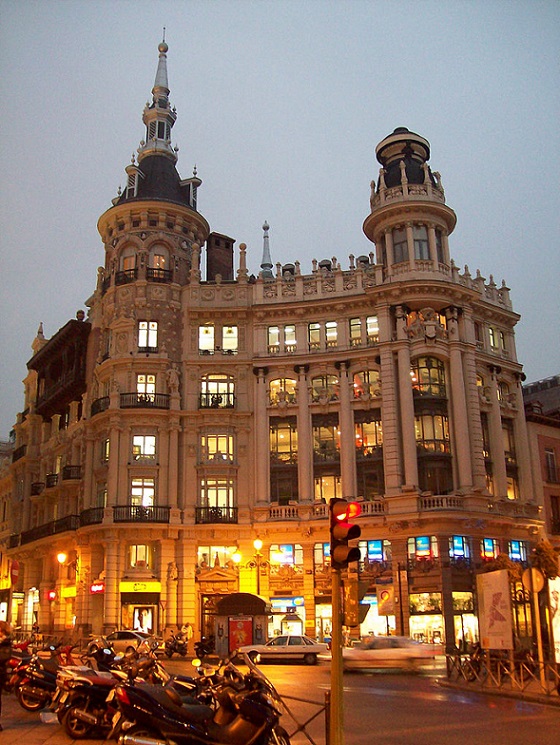 The Plaza de Canalejas before the major remodeling of the complex which was begun in 2013 and is expected to be finished at the end of 2019.

As of now, 6800 vehicle trips are made daily around the famous plaza, 1100 of which are made by private cars and 4000 by taxis 70% of which are just cruising, empty of passengers.

The announcement has been broadly made; no concrete details as yet. But the Madrid folk trust the plan will get implemented.

Keep your fingers crossed! (Not that we’re unbelieving!) 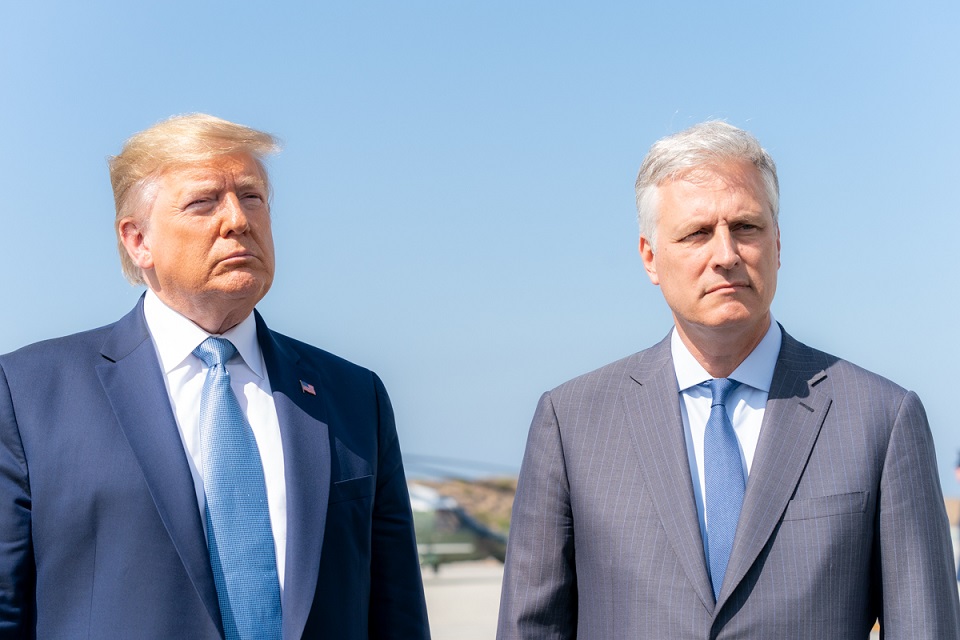