AS VACATIONERS HEAD FOR HOME AT THE BEGINNING OF SEPTEMBER, SPAIN LOOKS ON ANOTHER BUMPER YEAR FOR ITS TOURISM INDUSTRY 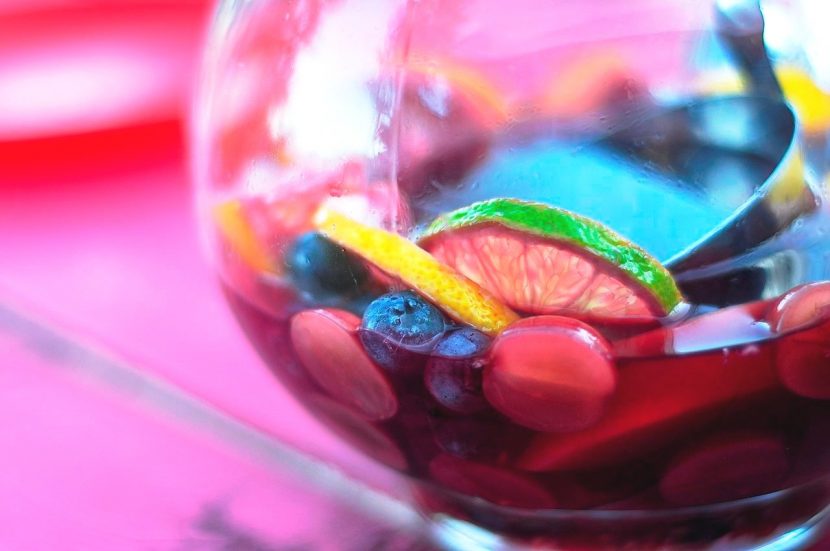 Based on experience of previous years, the Dirección General de Tráfico (National Department of Traffic), or DGT, has predicted that for many holidaymakers in Spain the end of Summer 2018 would take place from Friday noon of 31 August, through Saturday, 1 September, to 2 September on Sunday. This is because vacationers habitually return home from vacation places on the last weekend of August or the immediately following weekend.

DGT has estimated that during this long weekend over 4.2 million summer-vacation vehicles have taken to the road. Such an exceptionally dense traffic prompted the Traffic Department to issue special guidelines to maximize safe and fluid travel as well as adopt other measures such as temporarily stopping road works and adding extra lanes to accommodate the vehicles. 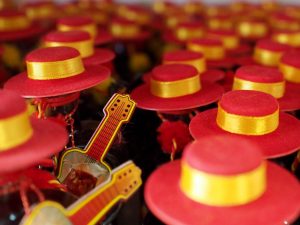 Spain is a top global tourist destination, according to the latest (i.e., 2017*) stats provided by important tourism and tourism-related organizations. The 81.8 million international tourists that the country received in 2017 are 6.2 million more than in the previous year (an 8.6% year-on-year variation), setting yet another record in an unbroken period of five record-breaking years.

Obviously, the bulk of this massive influx doesn’t come by road. Otherwise even the admirable infrastructure of the country would have collapsed. In fact, only 15.7% have traveled by road and less than 3% used other types of transport. Airports are the main gateway for international tourists visiting Spain. Accordingly, better than 66.6 million (81.5%) came by plane. 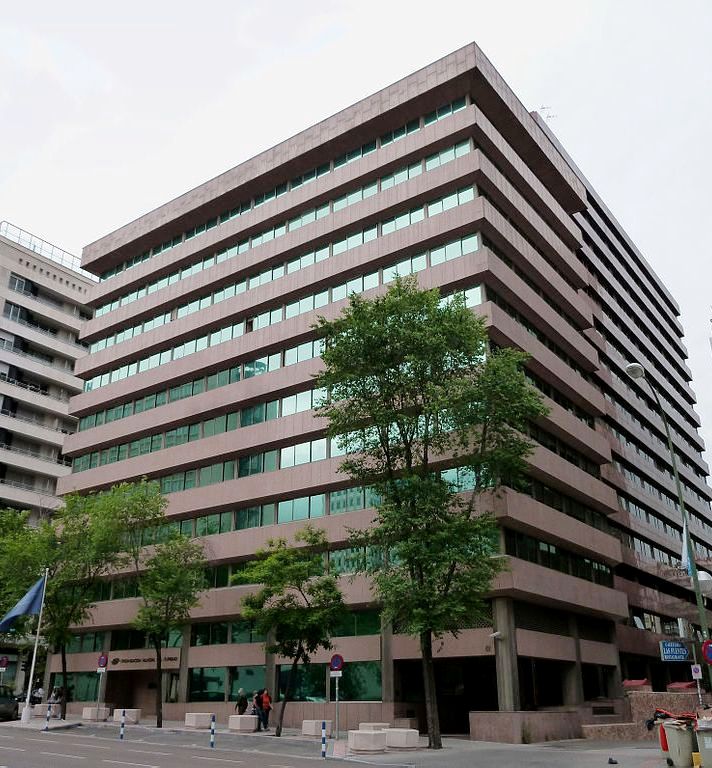 Per the United Nations World Tourism Organization (WTO), which is headquartered in Madrid in recognition of the brilliant performance of the Spanish tourism sector, Spain ranked second worldwide in international tourist arrivals (81.8 million), behind top-scorer France (86.9 million) only. Trailing Spain are the USA (numbers for 2017 are still incomplete but it is estimated that there’s a drop of 3.8% relative to 2016 when the tourists numbered 75.9 million), China (60.7), Italy (58.3), Mexico (39.3), the United Kingdom (39.2), Turkey (37.6), Germany (37.5), and Thailand (35.4).

The top ten countries that visited Spain in 2017 were all European excepting the United States 2.6 million of whose people came over. For this, the USA is 6th on the top ten list. Of the nearly 82 million tourists who came, more than half were from three predictable source markets: the UK, with over 18.7 million, Germany with 11.9 million, and France with 11.2 million. 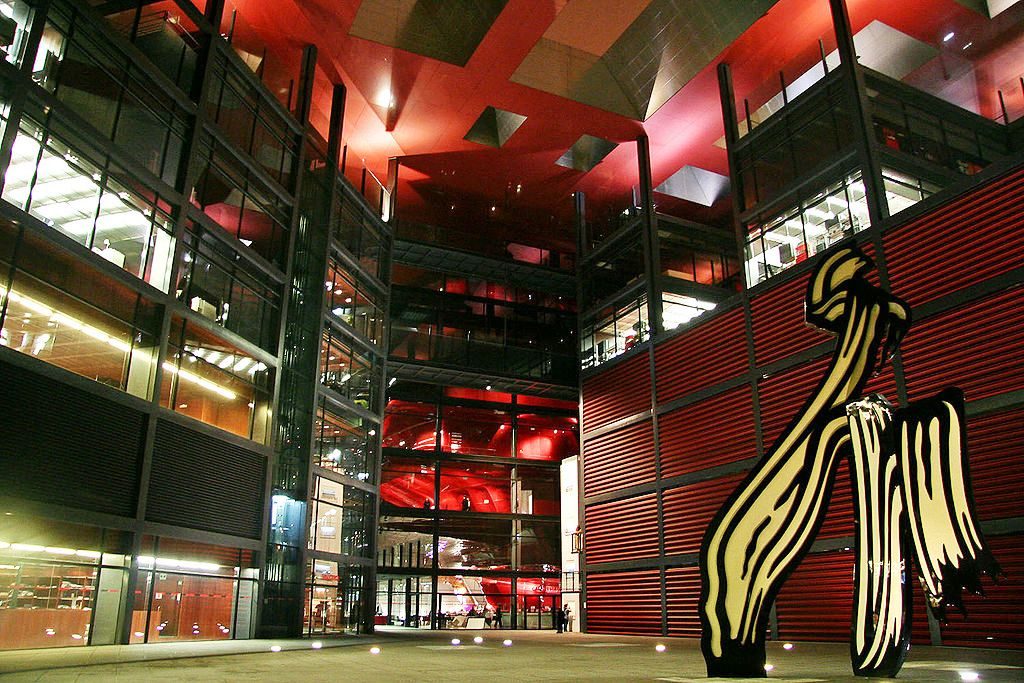 Which is just as well. Tourism is a strategic cornerstone of the Spanish economy, a key sector, the third contributor to the national economic life after the industrial and the business-banking sectors. It makes up 11% of the Spanish GDP and employs some 2 million people albeit mostly under precarious conditions.

Spain leads the biannual Travel and Tourism Competitiveness Index published for 136 countries by the World Economic Forum in 2017. The WEF, which organizes the annual Davos meeting of the major world leaders in finance, politics, and civil society, attributes Spain’s striking competitiveness to its natural and cultural resources and its excellent infrastructures and accommodations services.

*The Instituto Nacional de Estadistica (National Institute of Statistics) has just announced the provisional figures for Spanish tourism during the first 6 months of 2018 which show a 1.8% rise in the arrival in Spain of international tourists relative to the same period in 2017. 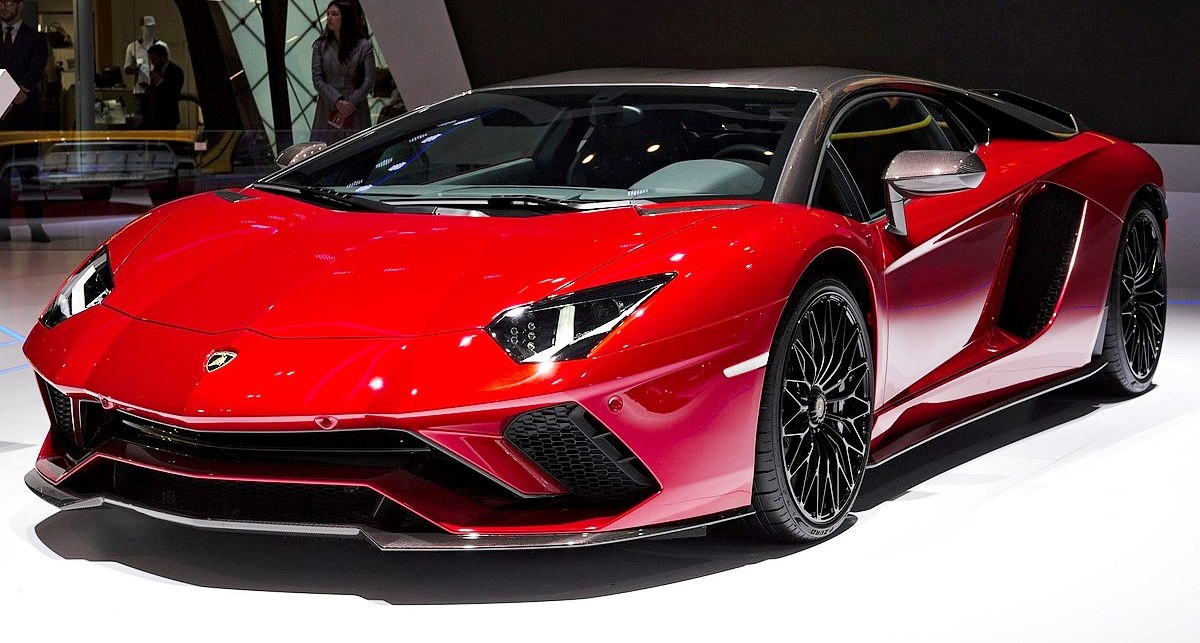 Next article RICH & POOR IN SPAIN: MILLIONAIRES THRIVE IN THE LAND OF WAITERS »