AS AMERICAN AS THE MUSTANG 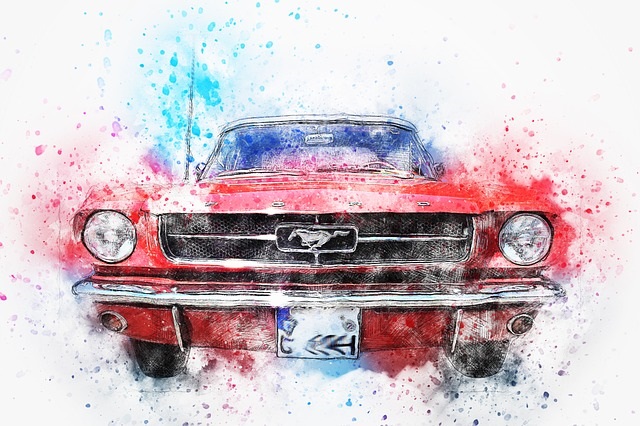 To promote the American car culture

The Madrid American Cars (MAC), a nonprofit cultural association, is celebrating 4th of July in its own way and with a very special event: Mustang Day. Mustang Day, as is obvious from the title, will be a Mustang-only event that will bring together more than 35 units of this legendary automobile coming from all over Spain on the 11th and 12th of July. Fifth-generation Mustang (2005-2014, V6 and V8 engines, SVT GT500 and special editions with over 700 horsepower) will be shown for the first time at the two-day event. The model is sure to wow nostalgic car-lovers as this generation’s styling echoes the fabulous fastback of the late 1960s.

MAC members “on their ponies” are inviting their friends and the public, in general, to come and join them in Mustang Day’s varied activities. On the 11th of July, there’s going to be a mobile display of the cars, first at the parking lot of Restaurante El Olivar in Arroyomolinos from 11:00 a.m. After lunch, it’s on to the Ilunion Driving Center in Brunete where there will be a four-wheel “horse taming” course. By nightfall, the show will go on at Terraza / Restaurante La Touche in Torrejon de Velasco, where dinner and entertainment will take place.

On the 12th the caravan will depart at 9:30 from the CEPSA gasoline station, Exit 42 on the A6, to the town and airfield of Marugán in Segovia where slalom tests and 300-mile runs will be performed. The event will conclude with the awards ceremony for the contestants and BBQ.

MAC is not a single brand car owners association but an association based in Madrid whose main purpose is the protection and enjoyment of US classical and modern vehicles. With more than 130 members it has probably one of Spain’s best-kept car collections. Brands such as Buick, Cadillac, Chevrolet, Dodge, Plymouth, Ford, or Pontiac, and models like Mustang, Corvette and Camaro are MAC’s real treasure.

MAC loves taking part in events that promote the American car culture and lifestyle. Hey, why don’t we see you too at the Fifth Annual Week-End DeLuxe in Segovia come September 19th and 20th?