ANOTHER WAY FILM FESTIVAL: HERE’S YOUR CHANCE TO BE A MOVIE PRODUCER, DIRECTOR OR SCRIPTWRITER, OR ALL OF THE ABOVE!

ANOTHER WAY FILM FESTIVAL (AWFF) is a Madrid-based environmental festival with international outreach whose aim is “to promote, showcase, reward audiovisual works of fiction, animation, experimental and documentaries on the subject of sustainable progress.” So states  AWFF itself. Scheduled between 21 and 29, the seventh edition of the Festival is hybrid in format (on-site in the Spanish capital and online beyond).

The focal point of the AWFF is its cinematographic programming. However, as in the past, there will be parallel activities with artistic, cultural and social values. Thus, the Film Festival is actually multifaceted and as such it’s open to new audiences, encouraging citizens’ participation and their commitment to a tenable environment. 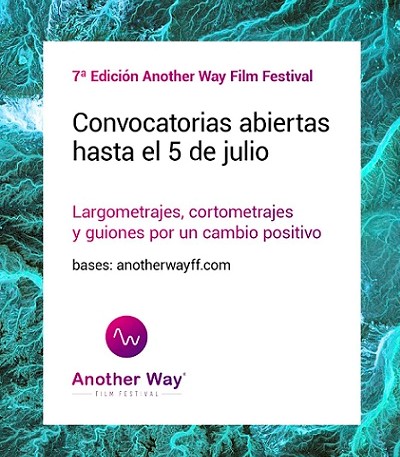 Anyone may submit their works to AWFF for the contests in feature film (largometraje), short film (cortometraje), and script (guion) categories.
But hurry!
Submission deadline: 23.59 hours on 5 July 2021
Registration: Send your work to the Film Free Way  or the AWFF’s website
Free registration.
For detailed rules of participation in the contests, click here .

DOCUMENTARY FEATURE FILMS (LARGOMETRAJES DOCUMENTALES)
Feature film submissions that have been selected by an independent Selection Team will form part of the Another Way Film Festival programming which has two sections: Official and Impact (Impacto). 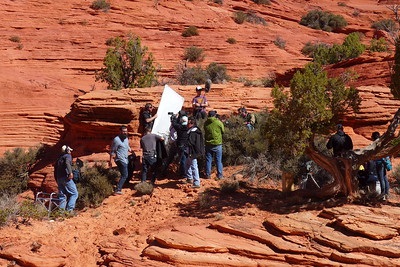 Submissions for the Official section of the largometrajes must have been filmed in 2019 or later and have not been released to the public (producciones inéditas) in Madrid although they might have been shown elsewhere and even won prizes in other festivals.

Those that have been produced from 2017 will be classified under Impacto. Being unreleased is not a prerequisite here. The purpose of the Impact section is to give chance to relevant films that may have literally fallen by the wayside for lack of distribution to be shown.

Movies for the Official and the Impact sections should have a duration of between 60 and 90 minutes. Those that are not filmed in Spanish must have Spanish subtitles. 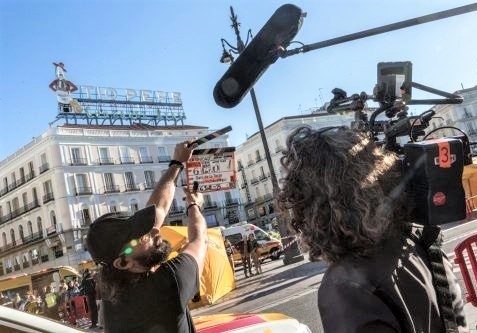 Unlike the feature films, only national productions are accepted for the short film category and must therefore be in Spanish. Also, unlike the feature films, which are documentary and non-fiction, the cortometrajes could be fiction, documentary or animation.  With a production lasting between 1 and 15 minutes, the contestant may win the Jury Award (Premio del Jurado) of €400, or the Audience Award (Premio del Público) of €200. 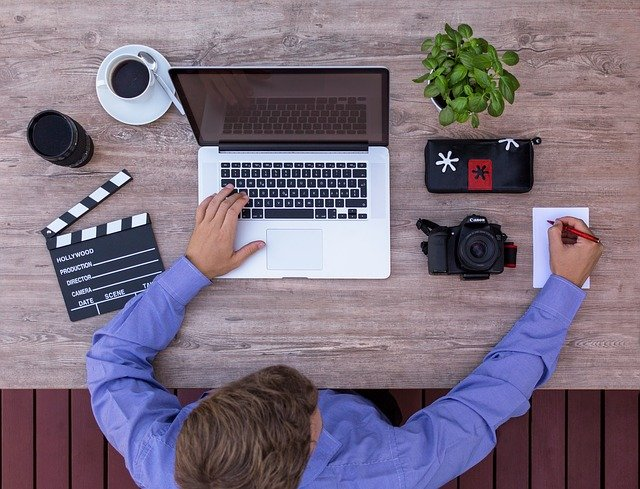 Participants may each submit a maximum of two scripts

Participants may each submit two scripts at most.

The winner gets €2000 in cash for the development of his script, and a specialized tutorial for the duration of four to six months under film director and scripwriter Jaime Bartolomé. Additionally, he receives lessons in personalized digital strategy (estrategia digital personalizada), a visibility strategy worth €1000 courtesy of RosssCammm, a branding and marketing boutique created for the purpose of helping companies, entrepreneurs, and audiovisual projects to get their messages across and shared with the world. 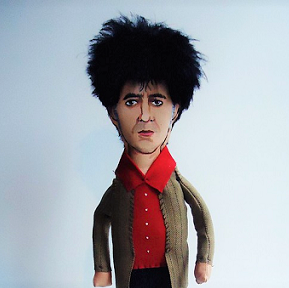 Someone out there could be Almodovar in the making!

Maybe you’ve got great stuff in your drawer. If it needs polishing up do it quick and submit it to AWFF. Who knows? Someone out there is a Pedro Almodovar in the making. It could be you! 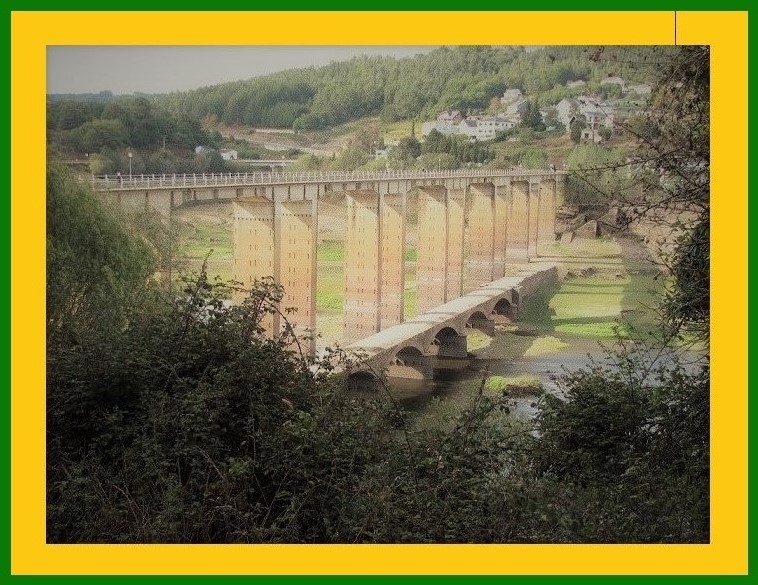 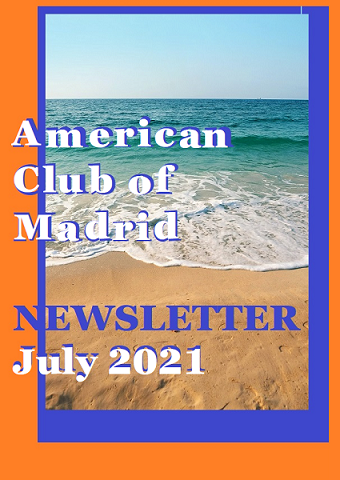 Next article WHAT’S GOING ON, PER THE AMERICAN CLUB. CHECK IT OUT HERE! »