The annual Bayreuth Festival in on! Since Thursday, 25 July, in fact. The heat blistered but that didn’t prevent German Chancellor Angela Merkel from being there on premiere night. She topped the list of guests of honor and delivered the opening speech. Her husband, Joachim Sauer, didn’t come, though. Merkel arrived with Bavaria Premier Markus Söder.

Markus Söder in a recent photo

“Today I’m responsible for my wife and for the Chancellor,” Söder joked at the photo op on the red carpet, before footing it into the Bayreuth Festival Theater (Bayreuth Festspielhaus), the opera house that Richard Wagner himself built.

The Chancellor who’s a Wagner fan, the Bavarian Premier, and other guests came to see the 19th-century German composer’s opera “Tannhäuser”, directed by Tobias Kratzer and conducted by Russia’s Valery Gergiev. The lead role went to Stephen Gould. 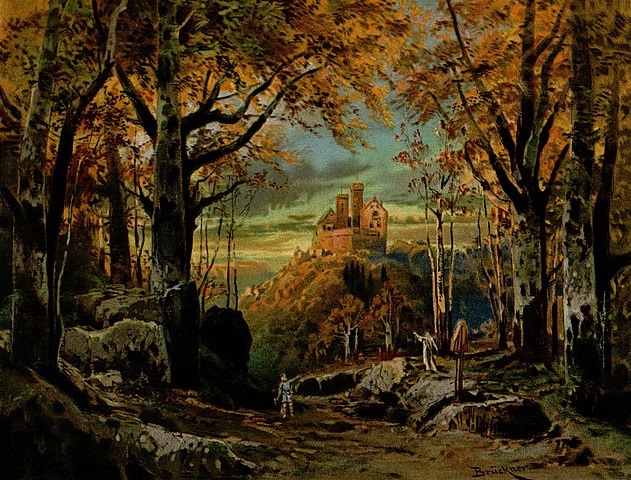 Kratzer’s production wasn’t confined to the opera hall. The first intermission featured a drag queen performing in the park outside.

With the dress code in mind, most of the women attendees wore evening gowns, light, because of the scorching heat, and colorful. Merkel wore her signature jacket but a matching floor-length skirt completed the ensemble. The men were mostly in tux. Not that business casual could not be spotted among the male population in the opera house. The Bavarian Premier wore a bow tie. 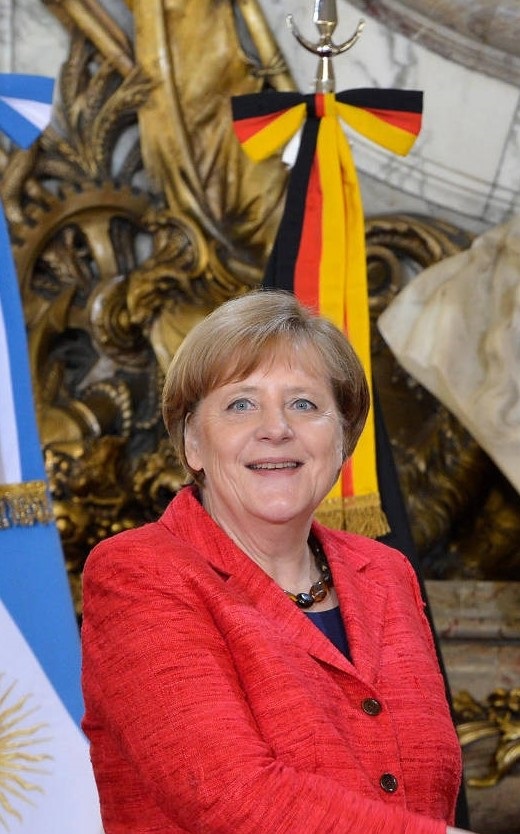 German Chancellor Merkel. At the festival she was in her signature jacket but the ensemble was made complete with a floor-length skirt.

The famed festival, which is dedicated exclusively to Wagner’s stage works, will last until 28 August. But if for whatever freak reason this is the first time you’re hearing/reading about the festival calendar, then it’s way too late for you to attend this year if you had the mind to. The 62,000 tickets available for the 32 performances in 2018 fell far short of the demand (around half a million) from all over the world. Such is the demand, year after year, that waiting time estimates for the written order procedure range from five to ten years if not more!

However, in 2013 the organizers of the festival launched the Immediate Online Procurement. That’s the good side. The bad side is that, as per the announcement in January 2019, this year’s online ticket procurement began at 2 PM CEST on 7 April! That’s an eternity ago! For the Wagner fan who hopes to buy a ticket one of these days, the endeavor is hopeless.

Just for the sake of info, here are the retail ticket prices according to the seating plan. But beware: if you’re thinking of buying a marked-up resold ticket, forget the idea. Ticket traffic is patrolled with an eagle eye and if you were suspected of holding a black market ticket you could be investigated and refused entry! It doesn’t often happen but it could.

For all that, Bayreuth is more than worth all the hurdles if you were a Wagner diehard.

Plan and act year(s) ahead is my advice! 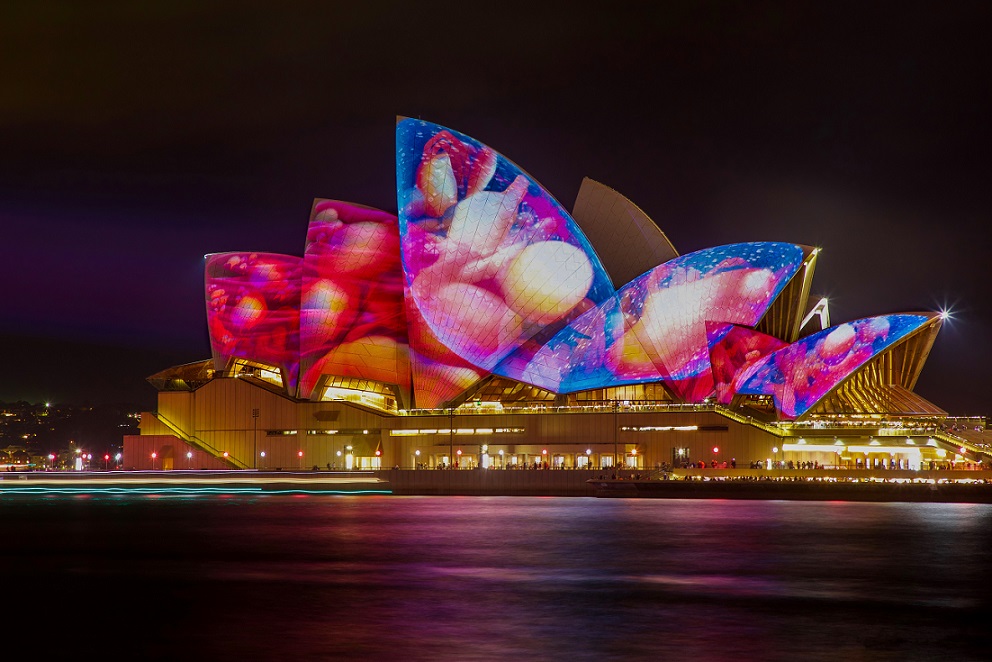