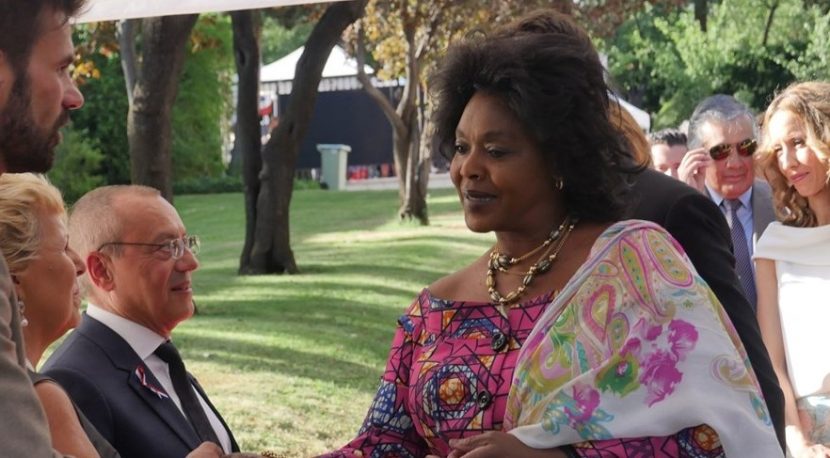 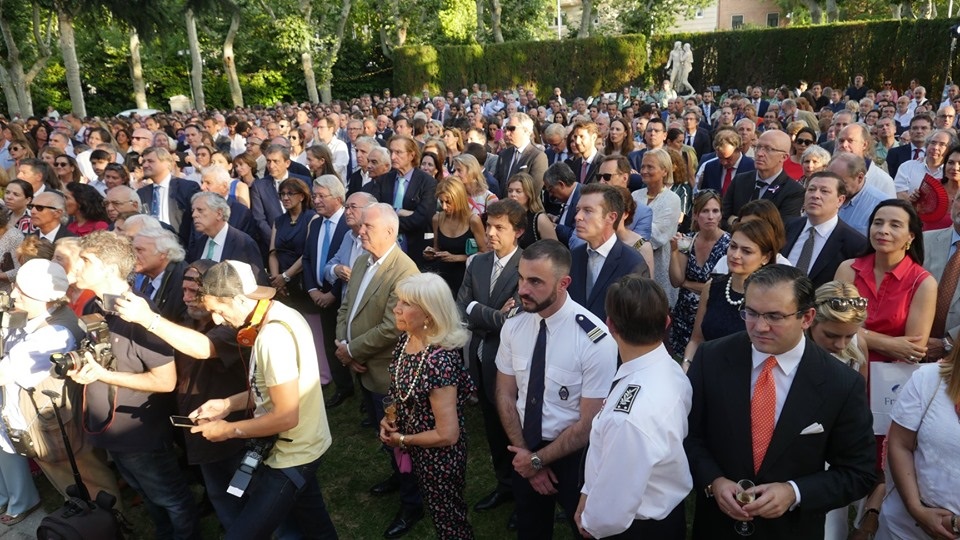 His Excellency the French Ambassador to Spain, M. Jean-Michel Casa, gave a garden party at his Residence last 11 July 2019 to celebrate Bastille Day, a fête nationale officially dated 14 July. Members of the Diplomatic Corps, distinguished guests from the French community and eminent Spanish personalities came to the soirée. The French-Spanish Chamber of Commerce was on hand as a sponsor. 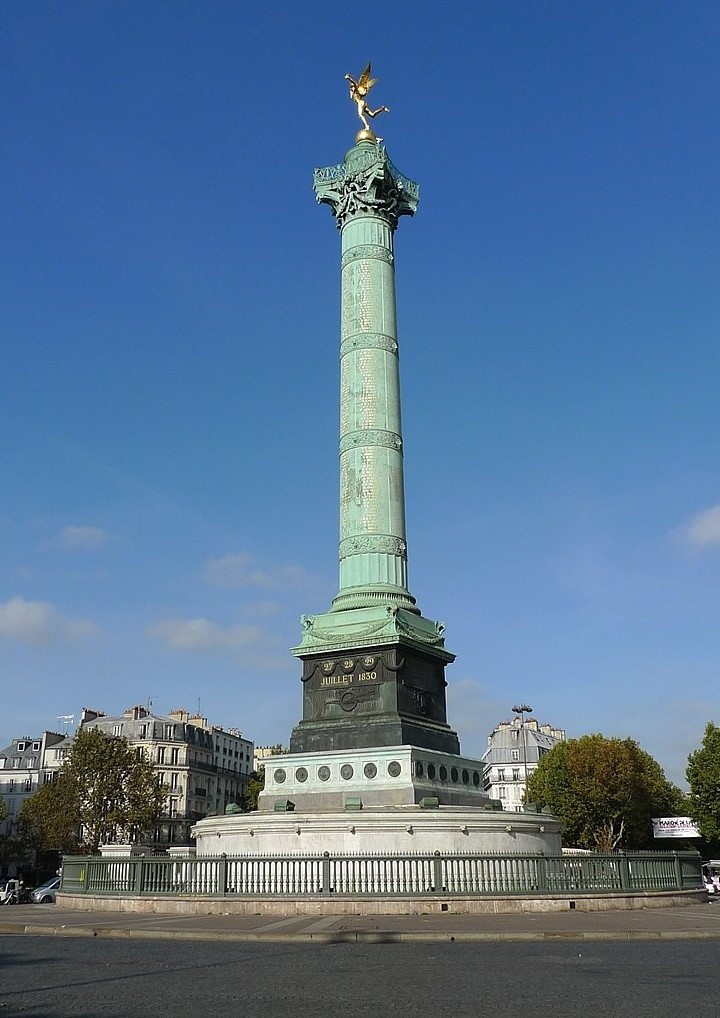 Place de la Bastille and the July Column, where the Bastille used to be.*

As expected, it was a marvelous party worthy of commemorating the storming of the Bastille, a medieval fortress and political prison in the center of Paris which, in the eye of the revolutionaries, symbolized monarchical tyranny. 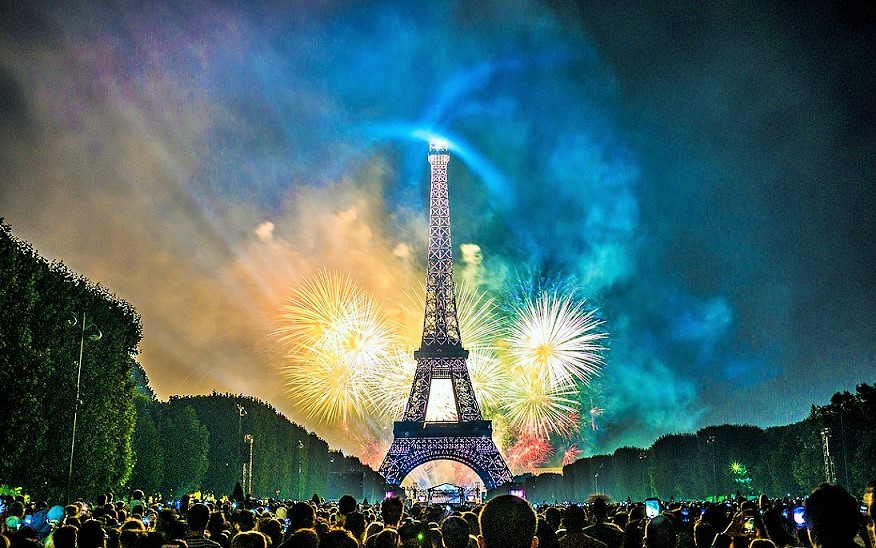 The storming of the Bastille, on the 14th of July 1789, was the flashpoint of the French Revolution which gave the world liberté, égalité, fraternité.
Related post: Bastille Day in Madrid

*Within the year of the storming of the Bastille, the fortress-prison was demolished. Those who favored preserving it  as a monument to the people’s liberation lost the day.

Next article THIS GHOST WILL SPOOK YOU AND YOU’LL BE GLAD! »