ALEX THE LION, KING OF THE URBAN JUNGLE, AND HIS FRIENDS JOURNEY TO THE MADCAP WORLD OF KING JULIEN’S MADAGASCAR. JOIN THEM IN MADRID!

Alex the Lion, Marty the Zebra, Melman the Giraffe, Gloria the hip hip Hippo and the crafty and funny penguins escape from their home in New York’s Central Park Zoo and are soon on an unexpected journey to the madcap world of King Julien’s Madagascar. It’s a musical adventure of a lifetime.

Alex the Lion is the king of the urban jungle, the star at the zoo. He and his best friends – Marty, Melman and Gloria – spend their days in blissful captivity. With regular meals as a given, and an admiring public that indulge them, they should just have counted their blessings and stayed put. But Marty lets his curiosity get the better of him and makes his escape to explore the world with the help of some prodigious penguins.

The Madagascar troupe will be storming Teatro Victoria in Barcelona beween 18 May and 3 June 2018. 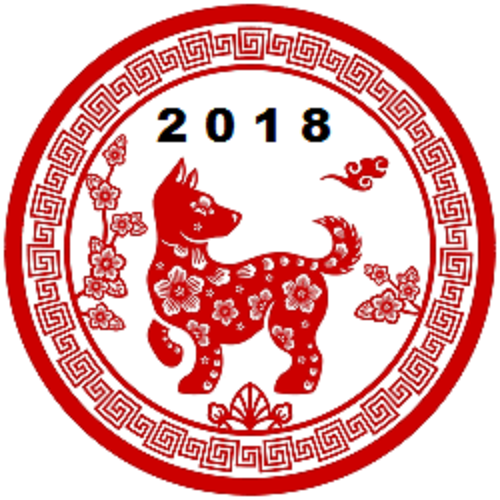 Next article YEAR OF THE BROWN EARTH DOG: CHINESE NEW YEAR CELEBRATIONS IN MADRID AND AROUND THE WORLD »