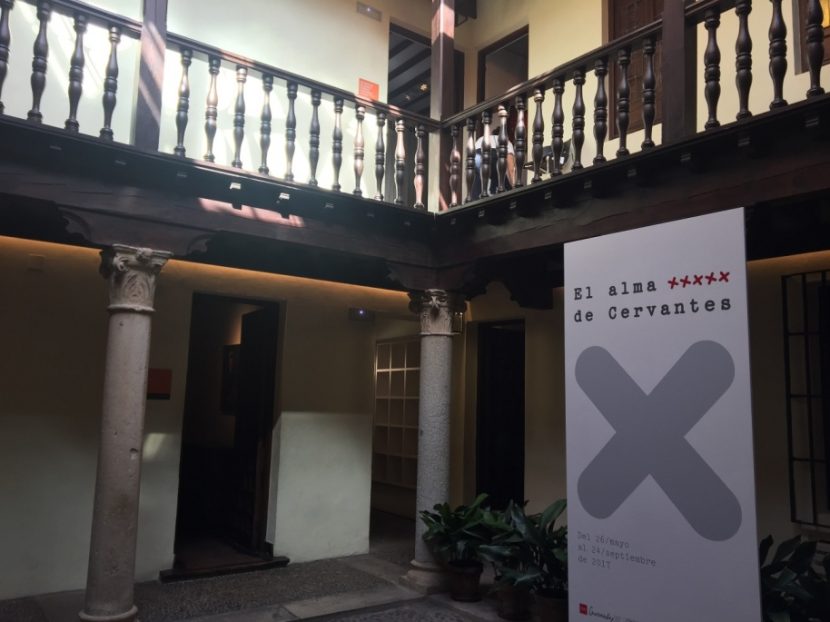 Cervantes’ home in Alcalá de Henares, where he was born and where he spent his
childhood before moving to Madrid/Emilio J. Rodriguez Posada, CC BY-SA2.0

Located less than an hour from the capital city of Madrid is the small, quiet, quaint and cute town of Alcalá de Henares. Now a World Heritage Site, it is the birthplace of one of the most famous Spaniards in history: Miguel de Cervantes. What was once the home of this treasured writer is now the “Museo Casa Natal de Cervantes”(Natal Home-Museum of Cervantes) and is visited year-round by Spaniards and tourists alike. 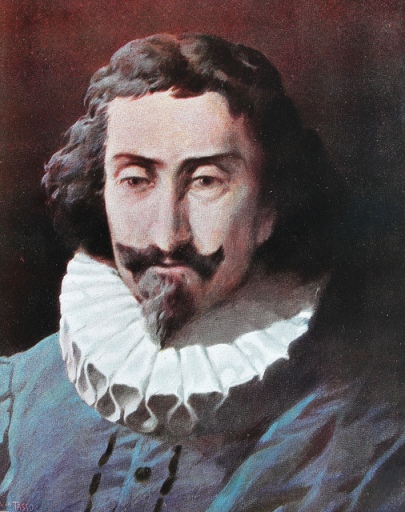 The home, where Cervantes was born and spent the early years of his childhood before moving to the capital, remains in its original building. Today, his natal-home-turned-museum depicts how the Cervantes family lived during the 16th century and even displays some of Cervantes’ works from later in his life.

The ground floor of the home, devoted to public life and social interactions, holds the kitchen, dining room, hall, and the surgery room (the workplace of Cervantes’ father who was a surgeon). The upper floor, which centered around the family’s private life, contains bedrooms, washrooms, and private chambers.

Although considered small by today’s standards, this modest house was quite high-class for its time.

Throughout the year, temporary exhibits related to Cervantes are on display. These ever-changing exhibits strive to present not only the history of Cervantes and his irreplaceable role in Spanish culture, but also how Cervantes influences Spaniards to this day. 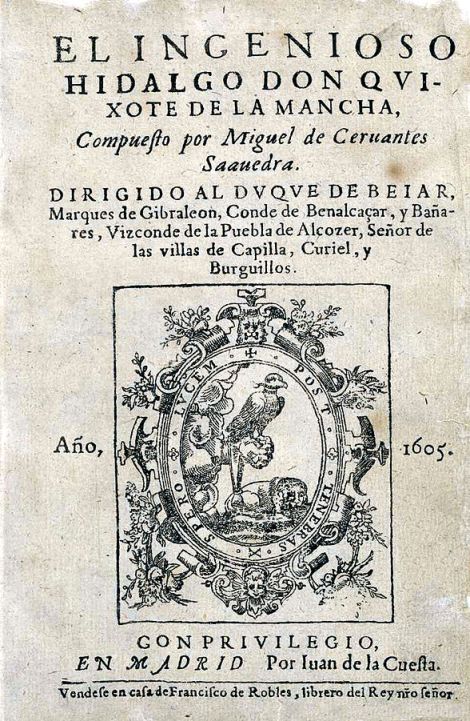 And clearly, Cervantes continues to hold a special — legendary — status in the hearts of Spaniards. Sometimes called the “Spanish Shakespeare,” Miguel de Cervantes, and his works, have become an integral component of Spanish education. His most celebrated work, Don Quixote, the world’s first modern novel and the first bestseller, is studied extensively across the globe as one of the best literary pieces ever written. His characters from this novel, Don Quixote de la Mancha and Sancho Panza, have come to be automatic symbols of Spain, her people, and her history.

Yet Cervantes did not write this magnum opus until late in life, far from his childhood home in Alcalá de Henares. Why then is his birthplace so cherished and visited by so many? Outside of being a landmark of Spanish history, why would a small building, several hundreds of years old, still be important to us today?

Well, the answer may lie in the somewhat philosophical simplicity of the definition of a home: A place where one lives permanently, as a member of a family or household. A place of origin.

This home reminds us that Miguel de Cervantes, though tirelessly analyzed as writer, was not just a writer. He was once, long before Don Quixote saw the light of day, just a boy. A boy living at home in Alcalá de Henares with his family. Some years later he was a student, attending school in Madrid. Later still, he was a soldier stationed in Naples as a member of the Spanish navy. He was for some time a prisoner, captured by Ottoman pirates and converted to a slave for five years in Algiers. It was not until he was ransomed by his parents that he returned to Madrid and it was not until a decade later that he even began to write.

Put in the simplest of terms, Cervantes is, and was of course, a “writer.” But it cannot be denied that Cervantes’ origins — as a son and a brother, as a resident of Alcalá de Henares and Madrid, as a soldier and a prisoner — had been the underpinning of his metamorphosis into a writer. And it is in seeing Cervantes’ birthplace that we are reminded of the fact that the most renowned “writers” were real people with real lives and real histories.

Often, in a quest of fame or following an inner calling, a person will declare that he wishes to be a writer. But I believe that in truth most “writers” come to find that it’s hard to be a writer; in fact, it’s hard to be just one thing, or even anything at all. None of us are born to be writers. We are merely born to be. But it is this learned mastery of language, the difficult craft of writing, that only a select few, the Greats, come to fully grasp, putting into words that which seems to evade language: the beauty of life itself.

The enormous Cervantes monument at the Plaza de España in the center of the Spanish capital/Jocelyn Kinghorn, CC BY-SA2.0

It is easy, even addicting to some, to marvel at genius, to question creativity, to be amazed, enchanted, and mystified all at once by the sublime magnificence of an artwork created by someone who is as mortal as anyone else. That is why we must start from the origins. From Cervantes’ humble beginnings in Alcalá to the enormous unforgettable marble statue built in his honor in the very center of Madrid, Cervantes has indeed become a legend of the first order.

Yet, his rise to fame was not one of magic or luck, but the journey of a life lived. And only later was it then told as a tale written in the sincerest way a writer could tell it. And perhaps there is no better quote that sums up this sentiment than one that comes from Cervantes himself: “The pen is the language of the soul; as the concepts that in it are generated, such will be its writings.” 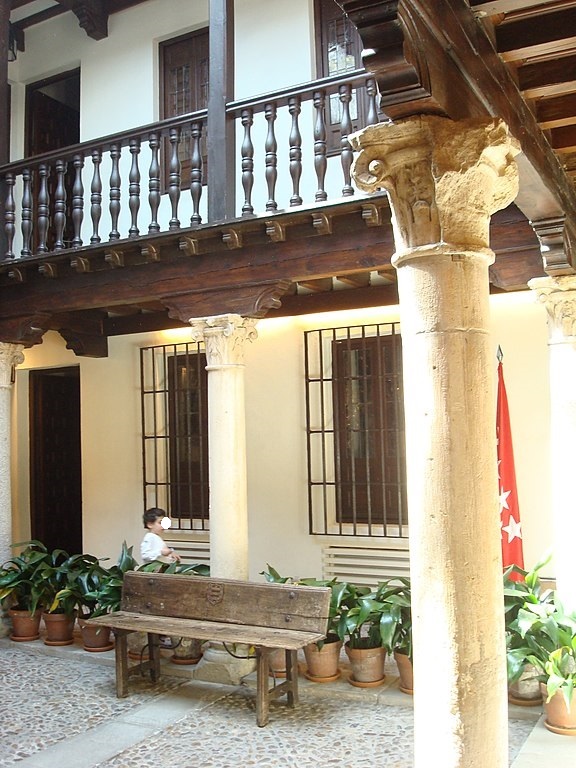 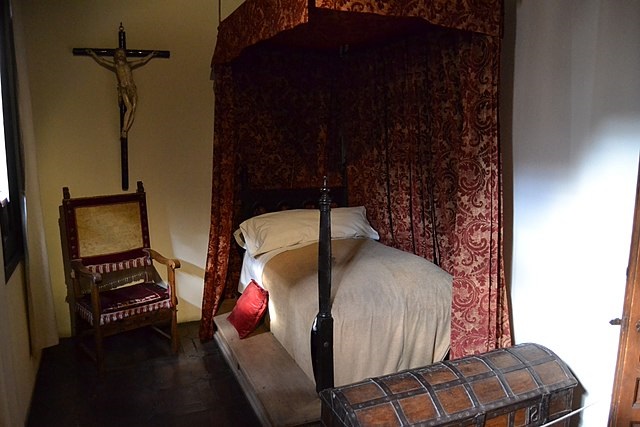 One of the bedrooms/Emilio J. Rodriguez Posada, CC BY-SA2.0 via Wikimedia Commons 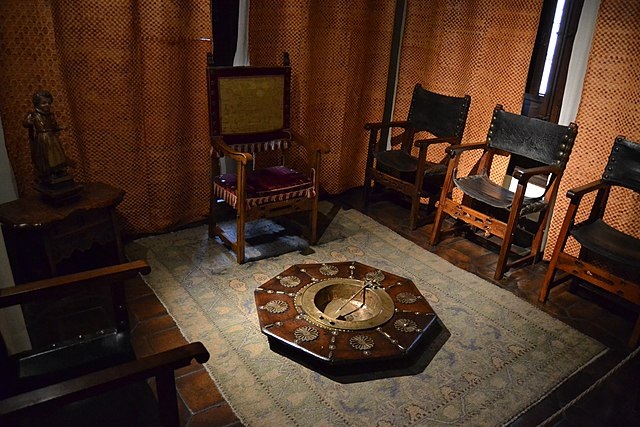 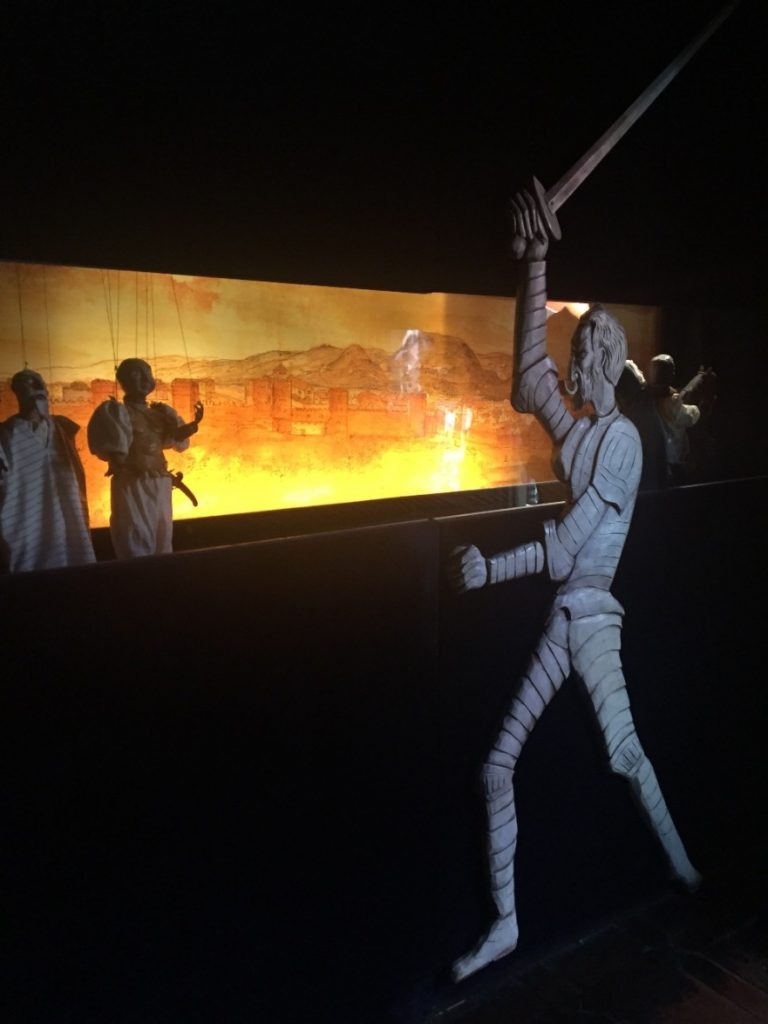 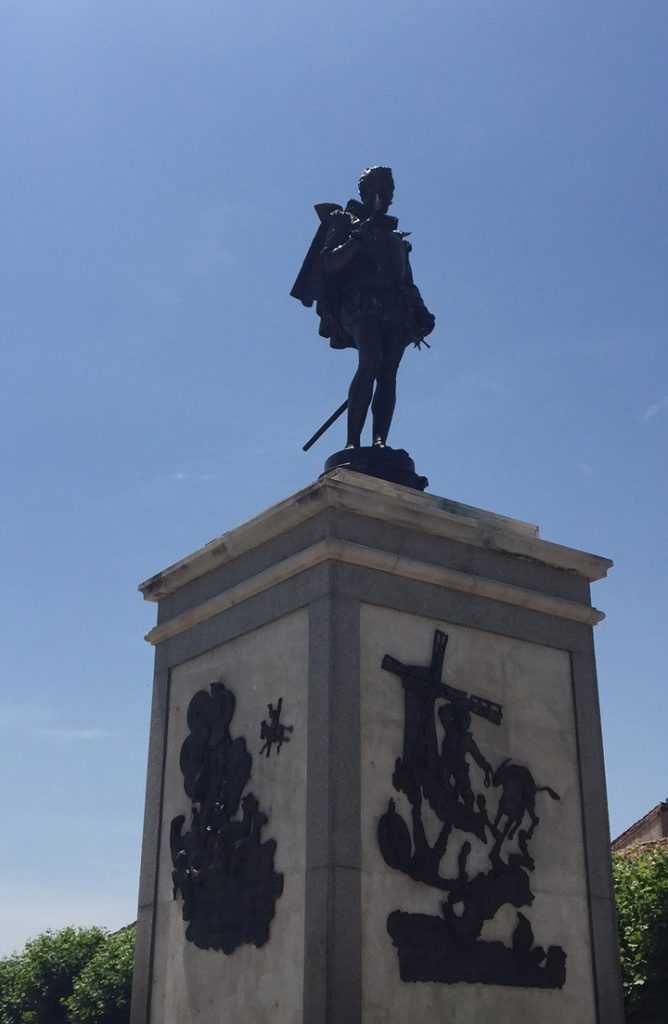 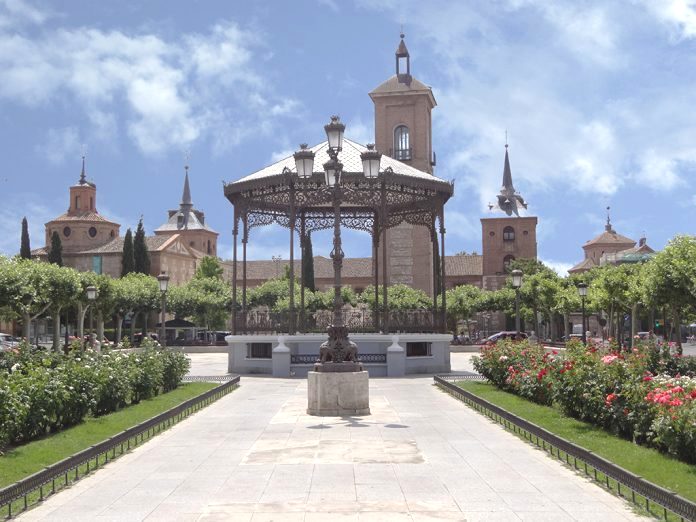 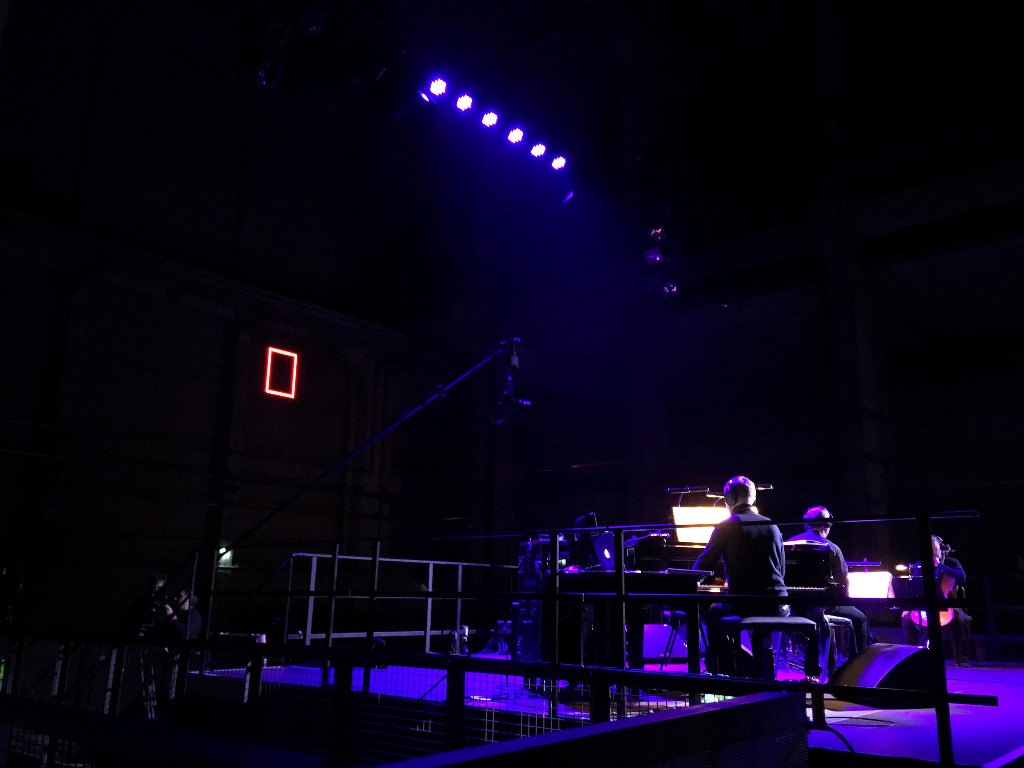 Next article STATESIDE STORIES REVIVED: A VISIT TO THE ZOO! »