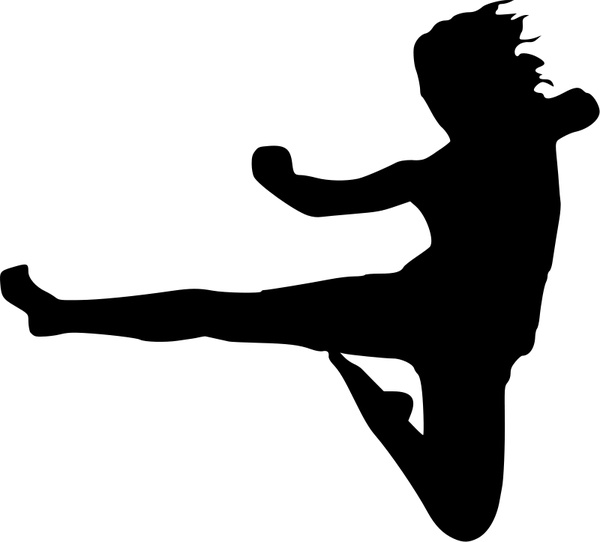 Sandra is, as the World Karate Federation would say, ‘the best of the best’ in the karate Premier League. Like the 37 medals she’s won so far, she’s 37 (born on 16 September 1981) in the small city of Talavera de la Reina south of Madrid. 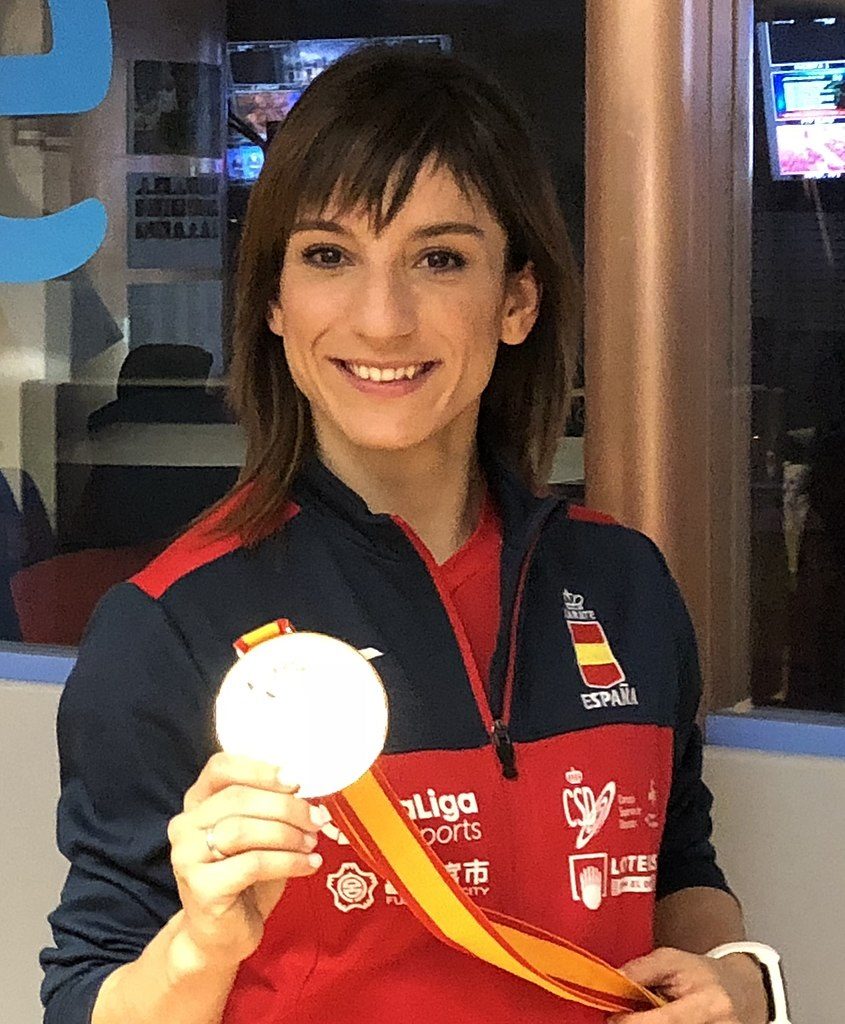 She says about herself: “While competing, it looks like I am a serious and even a cold person. Nonetheless, this is not my personality at all. In fact, most people change their minds about me once they know me better, since I am a very talkative person who enjoys laughing.”

Sanchez considers herself “a funny, restless and playful munchkin, full of dreams and enthusiasm. I am in love with karate, which makes me feel overjoyed at my career.”*

What’s making Spain so excited is the vision of an Olympic gold medal less than two years from now. For the first time in the history of the Olympic Games, karate will form part of the sports competition. That will be in 2020, at the Tokyo Summer Olympics. Spain thinks Sanchez’s winning the World Championship this year will make the Olympic gold that much easier to achieve, what with morale running high and the skill and experience of the Spanish karateka piling up over time.