ABUSED WIFE IS PARDONED AFTER DEPRIVING HUSBAND OF JOINT CUSTODY 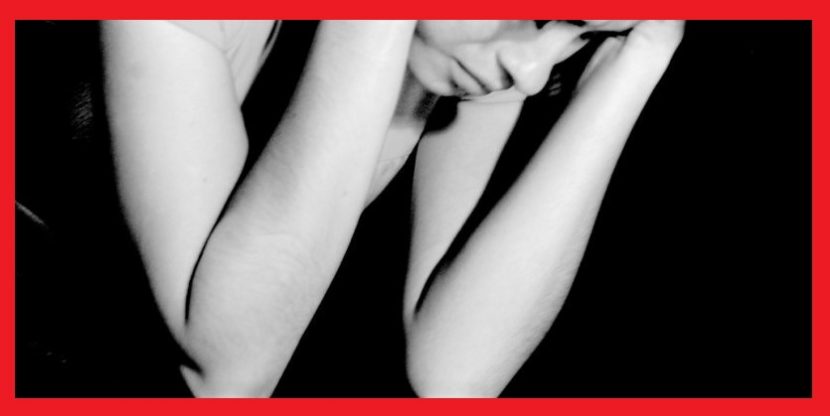 Seville, Spain.  Maria Salmeron received an award for her fight against gender violence from the President of the national government Mariano Rajoy last November 2015. She herself has been abused by her husband who has been condemned to 21 months in jail for the crime, and told to stay away from her. The sentence has not been enforced. Neither did he forfeit his rights to joint custody of their daughter who, at age 15, is still below the legal age of majority.

In turn, Salmeron has been convicted by the Supreme Court for repeatedly denying his rights to visit the daughter. 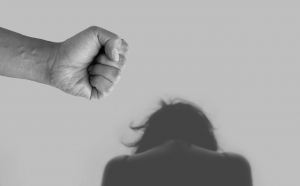 During the trial Salmeron told the court that the child has refused to see her father. However, the judge believed this was because she’s being influenced by her mother and thus convicted Salmeron for “disobeying” the terms of the joint custody.

Last Friday, 5 February, Salmeron was to be locked up per the court order. But during the meeting of the Council of Minister that very morning, the government decided to pardon her. Accordingly, acting Vice President Soraya Saenz de Santamaria, accompanied by acting Justice Minister Rafael Catala, announced the decision at a press conference.

The pardon was partial; Salmeron must pay €6000 for “disobedience” and do a seven-month community service. But she’s not going to jail.

Saenz de Santamaria said that “the rights of the child, in this case, must take precedence over the father’s visiting rights.”

Salmeron is only too willing to do community service but hopes her fellow citizens will help her raise the money which she doesn’t have.