A STELLAR NIGHT AT THE AUDITORIUM

April 30 was a stellar night at the National Auditorium of Music in Madrid. The Excelentia Vocal Ensemble and the Orquesta Clasica Santa Cecilia performed Johann Sebastian Bach’s Mass in B Minor BWV 232. The young American conductor, Case Scaglione, led the outstanding Ensemble’s orchestra and soloists superbly, making going to the Mass a great pleasure.

Stars in the Stellar Night

Scaglione is the kind of conductor who easily bonds with orchestras and audiences by his natural, profound and inspiring way of conducting. Since 2014 he is joint conductor of the New York Philharmonic and during the year will conduct a series of concerts with Joshua Bell.

Scaglione studied with David Zinman in the American Academy of Conducting at Aspen, winning the James Conlon prize in 2010. In 2011 he was one of the three directors chosen by James Levine and Stefan Asburg to perform in famed Tanglewood, home to two music schools, the Tanglewood Music Center and the Boston University Tanglewood Institute, apart from being the summer home of the Boston Symphony Orchestra.

This is a highly professional choral group composed of 35 carefully selected voices, their objective being the preparation of a choral repertory not often offered by other groups with orchestras or a capella, ranging from the Renaissance, Polyphony, Baroque and Romance to the present.

With very varied program the group performs regularly in the sala de camara of the Auditorium in Madrid as well as other important halls.

The orchestra is composed of very accomplished musicians who have performed all over Europe cultivating maximum quality in classical music. They have been directed by maestros the likes of Michail Jurowski, Jean-Jacques Kantrow, Thomas Sanderling and Henrik Schaefer.

Previous article « THE COMPETITION OF SCIENTIFIC MONOLOGUES IN SPAIN HAS A WINNER! 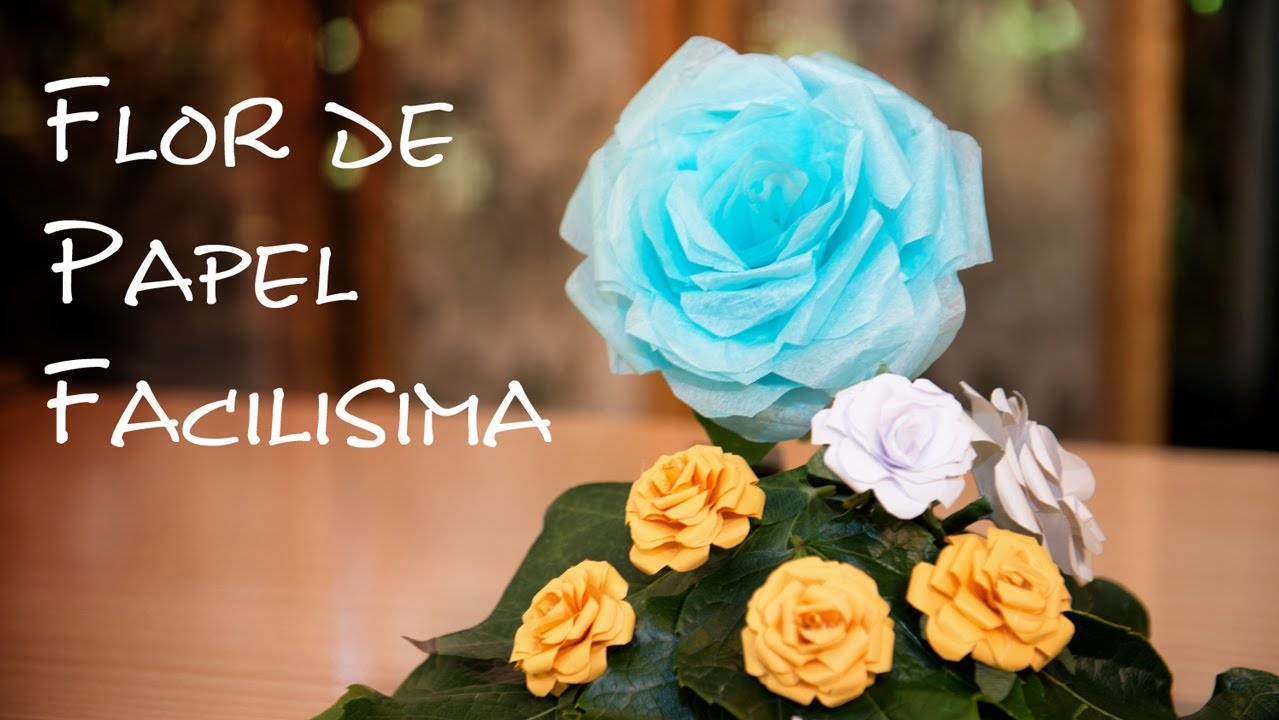