A STATESIDE STORY: Lockdowns Reinstated After Coronavirus Surge in the U.S.

Thanksgiving may just be a flop this year!

More than a million new cases of coronavirus were reported recently, giving rise to a spate of new lockdowns and restrictions across the USA. 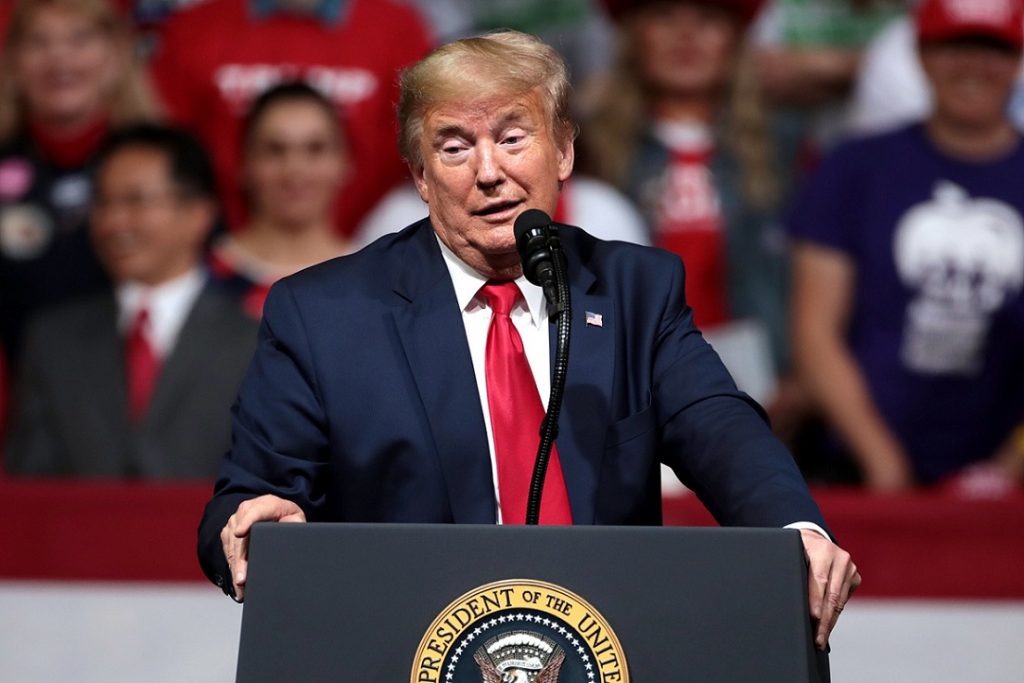 Two vaccines are still months away from distribution. Governors and mayors are responding to the crisis without counting on guidance from Washington, where Donald Trump is disputing Joe Biden’s electoral win for the Presidency. 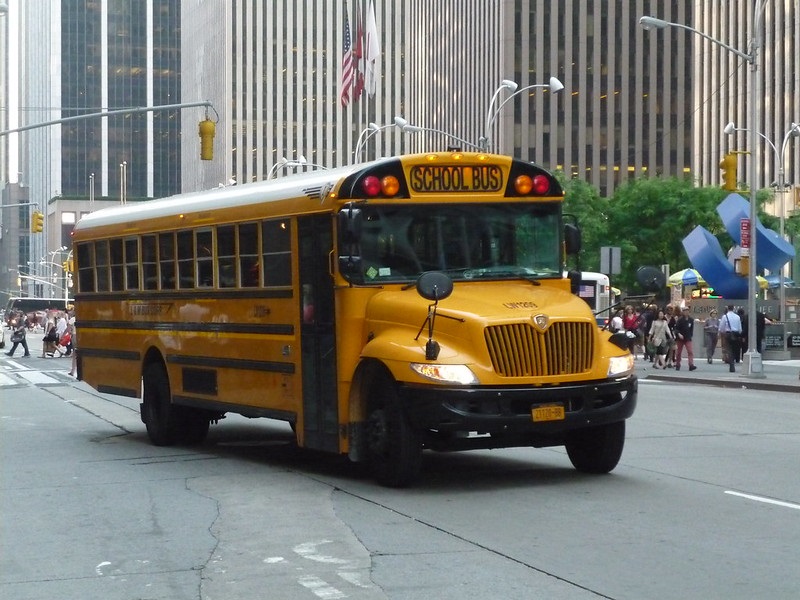 New York Mayor Bill de Blasio might have to close the schools and resume remote learning.

Over the weekend, the governors of several Northeastern states hardest hit early on in the pandemic held a summit in which they discussed the many private gatherings that have been fueling the Covid-19 spread and sending the hospitalization rate back up.

Catalent in Bloomington, Indiana, where the Moderna and Johnson & Johnson COVID-19 vaccines will be produced

In some good news, drug giant Moderna announced that its latest trials show that its Covid-19 vaccine candidate is 94.5 effective at preventing illness.

President-elect Joe Biden said that he wouldn’t hesitate to take the vaccine if the experts said it was safe but that front-line workers should get it first, NBC News’ Andrea Mitchell reported. 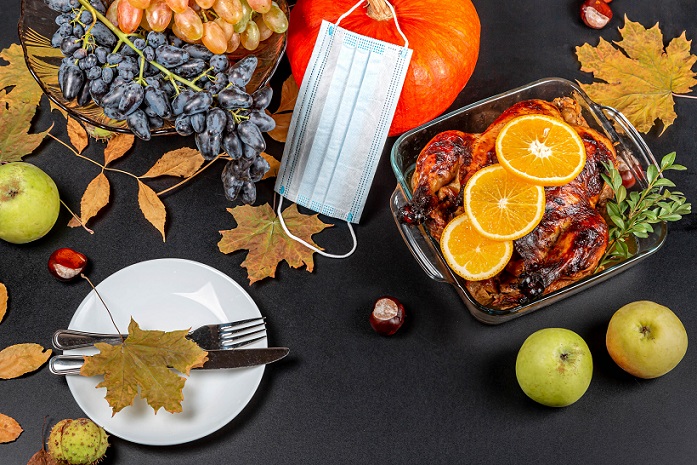 Oregon Thanksgiving restrictions: No gatherings of more than 6 people from 2 households; restaurant take-out only. . .

The World Health Organization hasn’t been spared either. The Associated Press reported that 65 staffers at the WHO headquarters in Geneva have been infected.

British Prime Minister Boris Johnson, who was in intensive care this year with the virus, was back in quarantine after he was exposed to Covid-19 again.

In Oregon, Governor Kate Brown ordered a two-week “freeze” to combat the surge in Covid-19 cases. She mandated that there be no gatherings of more than 6 people from 2 households, to be enforced by the police, and take-out only at restaurants, and other restrictions.

There’s no two ways about it: Thanksgiving may just be a flop this year!

UPDATE, 19 NOVEMBER 2020
As of today, public schools in New York  are closed, with Mayor de Blasio tweeting that the decision comes “out of an abundance of caution” after the city “has reached the 3% testing positivity 7-day average threshold.” Students will return to remote learning and will remain so “until further notice”. Schools Chancellor Richard Carranza said in a letter to parents that “this is a temporary closure, and school buildings will reopen as soon as possible”. However, the mayor is not discounting the possibility of more restrictions if needed.

Previous article « VEGAN, VEGETARIAN or FLEXITARIAN: HAVE A “VURGER”! 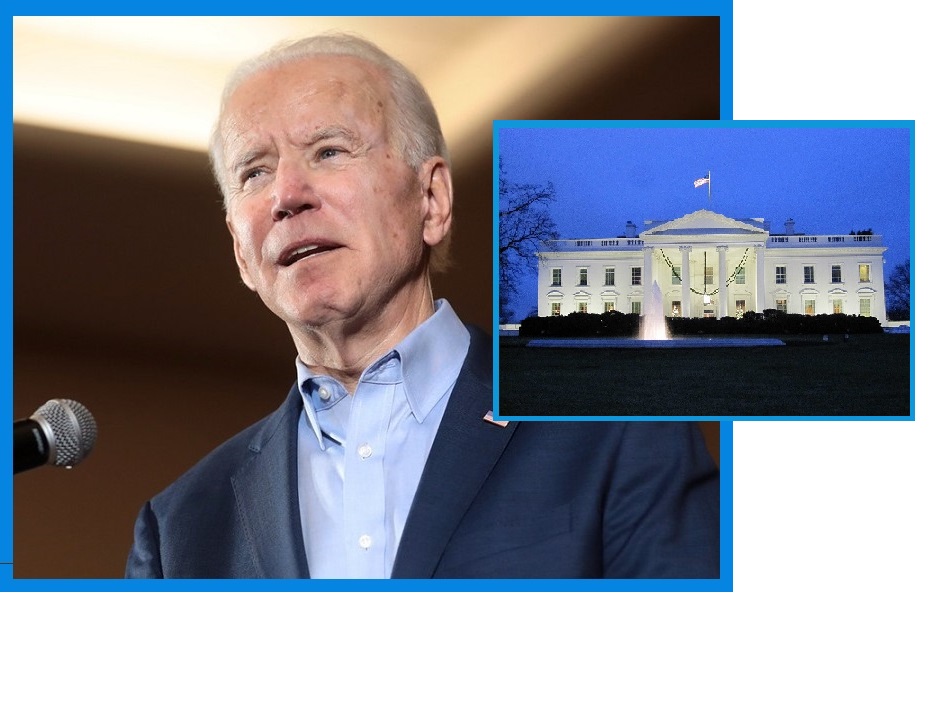