Senator Kamala Harris of California is Joe Biden’s choice for Vice-President for the Democratic Party, which holds its Nomination Convention next week. 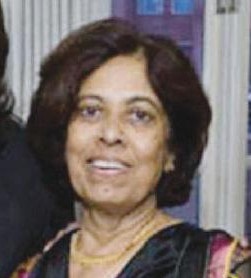 Harris, 55, is the daughter of Jamaican and Indian-American parents, the first woman of color to be nominated for national office by a major party, and only the fourth woman in US history to be chosen for a presidential ticket. According to the New York Times, “she brings to the race a far more vigorous campaign style than Mr. Biden’s, including a gift for capturing moments of raw political electricity on the debate stage and elsewhere, and a personal identity and family story that many find inspiring.” 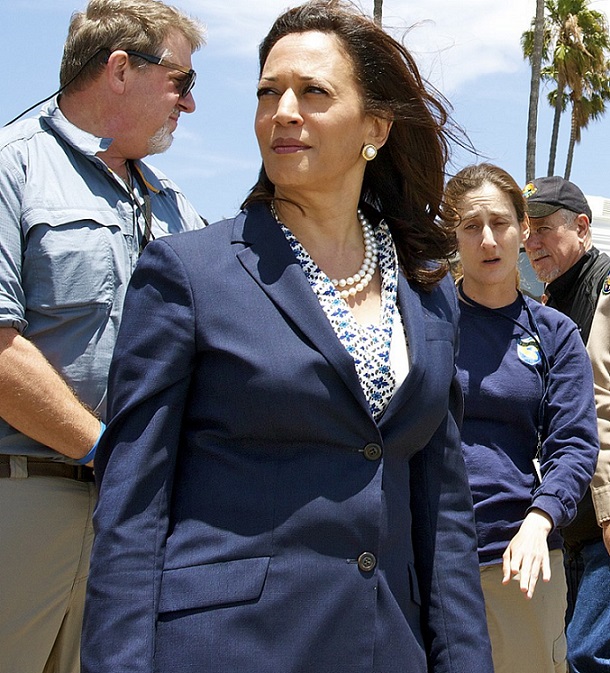 Atty. Gen. Kamala Harris tours oil-spill clean-up on Refugio State Beach, May 2015. Sworn in in 2011, she was the first African- American, Asian-American and first woman to serve as California’s sttorney general.

A pragmatic moderate who spent most of her career as a  prosecutor, Ms. Harris was seen throughout the vice-presidential search as among the safest choices available to Mr. Biden, although Kamala was his rival for the presidential nomination of the Democratic Party and was considered “nasty” to him on the debate stage. Now his running mate, she has also been an ally of the Democratic Establishment, with “flexible policy priorities which largely mirror Mr. Biden’s. Her supporters argued that she could reinforce Mr. Biden’s appeal to Black voters and women without stirring particularly vehement opposition on the right or left.”

As the NYT states: “Ms. Harris comes to the ticket having started her career in the crucible of San Francisco politics, won statewide office in America’s largest state and sought the presidency herself. She has a relationship with many party donors, lawmakers and activists.” 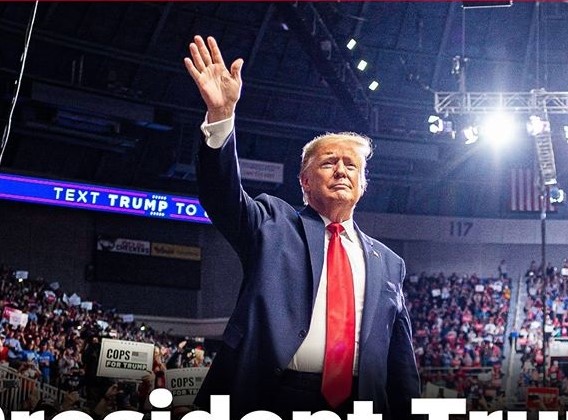 Pres. Donald Trump: Kamala is his favorite rival in the presidential race.

President Trump has been quoted as saying that Kamala Harris was his number one pick to run against this November.

Biden will attend the Democratic National Convention in Milwaukie, Wisconsin virtually, as will Kamala Harris.

The stakes are high and the virtual swords are flashing in a race for the Presidency that is sure to be historic. 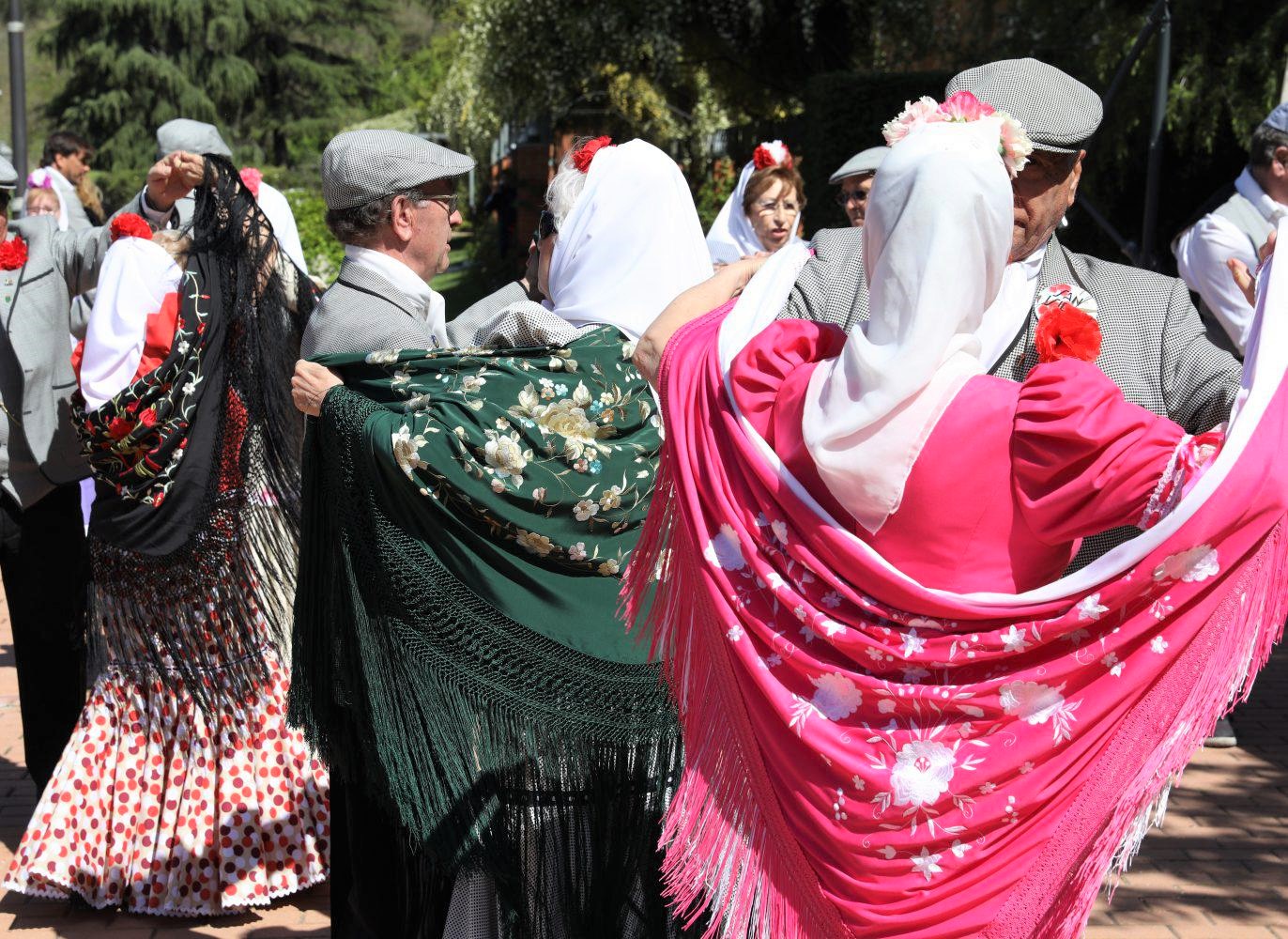 Next article CORONA, THE GREATEST MIRACLE-WORKER IN MADRID THIS SUMMER »