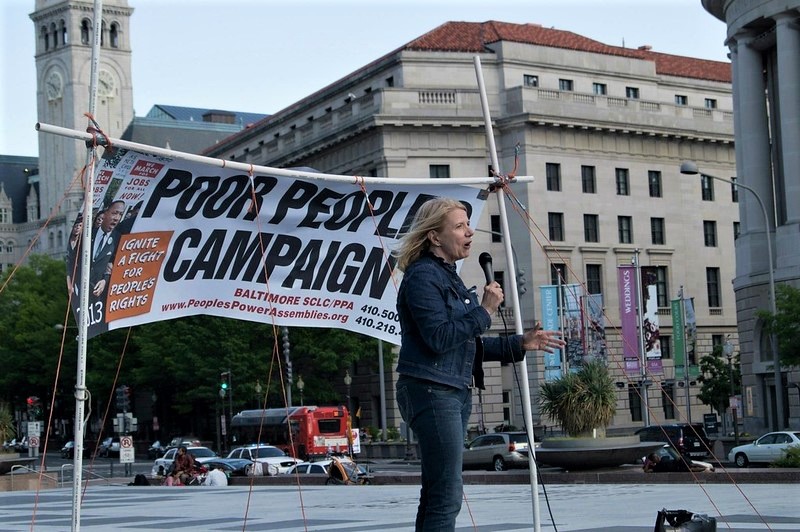 Poor People’s March from Baltimore to DC to protest poverty, low wages, and to fight for worker’s rights in 2014

With almost two weeks of protests still going on in cities around the world, including in countries such as Australia, the U.K. France, Germany and others in mass manifestations against police brutality and racism, more than 10,000 people showed up in Washington, D.C. where the words, “Black Lives Matter” have been painted in large yellow letters on a street leading to the White House.

Mourners paid their respects to the man whose death at the hands of police precipitated the protests, George Floyd, in a memorial service in North Carolina where he was born. Said one resident, “George, he changed the world.” This from Apple News. 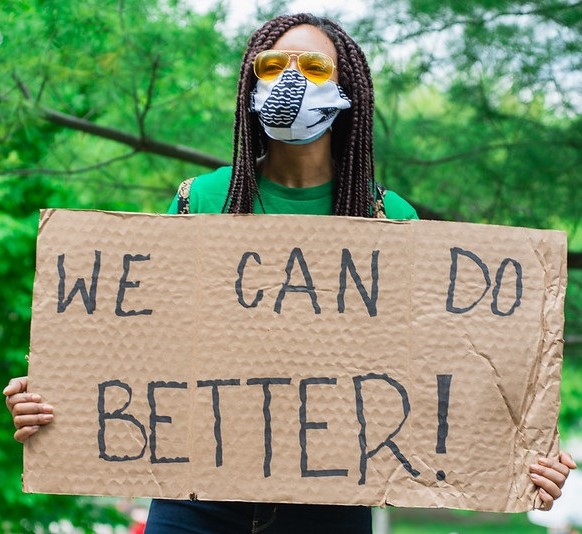 Anti-racism and inequality protest, 30 May 2020

According to the Washington Post, “ The deep economic inequalities that African-Americans face are coming to the forefront.” The paper goes on to say, “In many ways, the gap between the finances of blacks and whites is as wide in 2020 as it was in 1968, the year the nation enacted the Civil Rights Act in response to years of unequal treatment of African Americans in nearly every part of society and business. In the decades since, white wealth has soared while black wealth has stagnated. Many have pointed out the far larger share of white millionaires than black, but even among the middle-class, the inequities are stark.”

“Historical data reveal that no progress has been made in reducing income and wealth inequalities between black and white households over the past 70 years,” wrote economists Moritz Kuhn, Moritz Schularick and Ulrike I. Steins in their analysis of U.S. incomes and wealth since World War II. 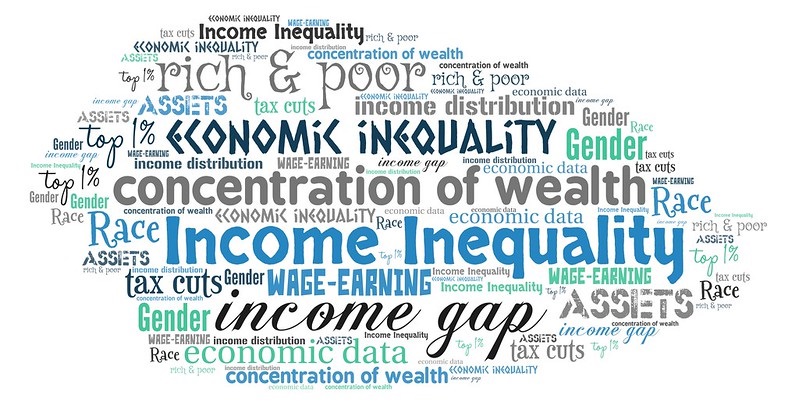 The service industries, which employ a disproportionate number of black and brown workers, were the first Covid-19 economic victims. As a result, after the lockdowns this spring, fewer than half of all black adults had a job.

The article concludes: “While deep inequalities remain, some are hopeful that this could be a turning point for blacks in America.”

Although Spain doesn’t have the demographics that the U.S. has, the cause of equality is universal. 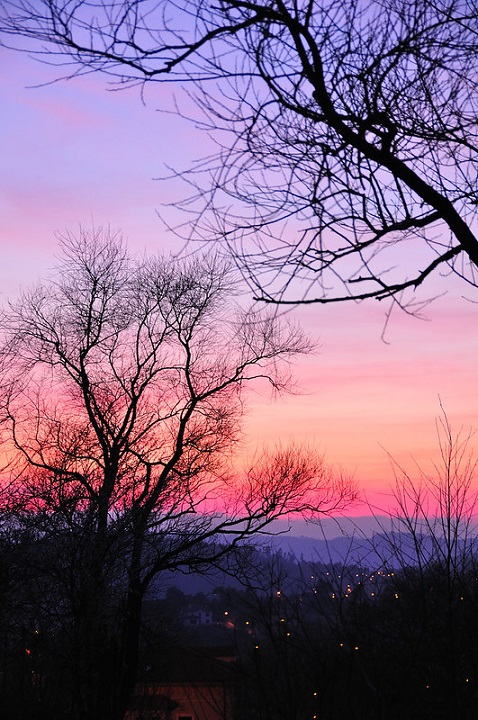 Next article EUROPE SOON TO HAVE A CORONAVIRUS VACCINE VIA ASTRAZENECA »