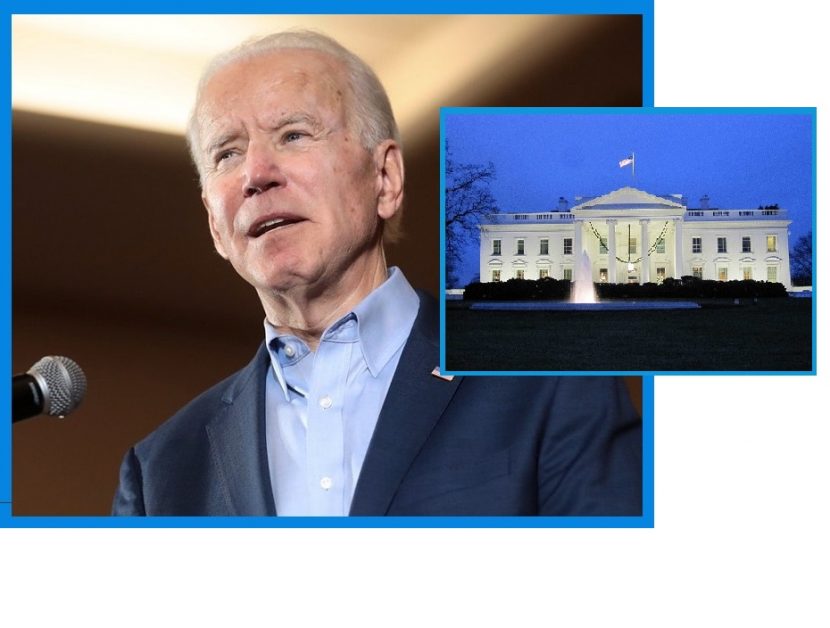 President-elect Joe Biden: “We have no time to lose when it comes to our national
security and foreign policy. I need a team ready on Day 1 to help me
reclaim  America’s seat at  the head of the table, rally  the
world to  meet the biggest challenges  we face and
advance our security, prosperity and values.”

Biden held a  special press conference announcing his picks for several key posts in his upcoming Administration for President of the United States. Biden is creating a new post for his old friend and colleague John Kerry as international climate change envoy. Kerry served as secretary of state under the Obama Administration and was chief negotiator for the US on the Paris climate change accord. 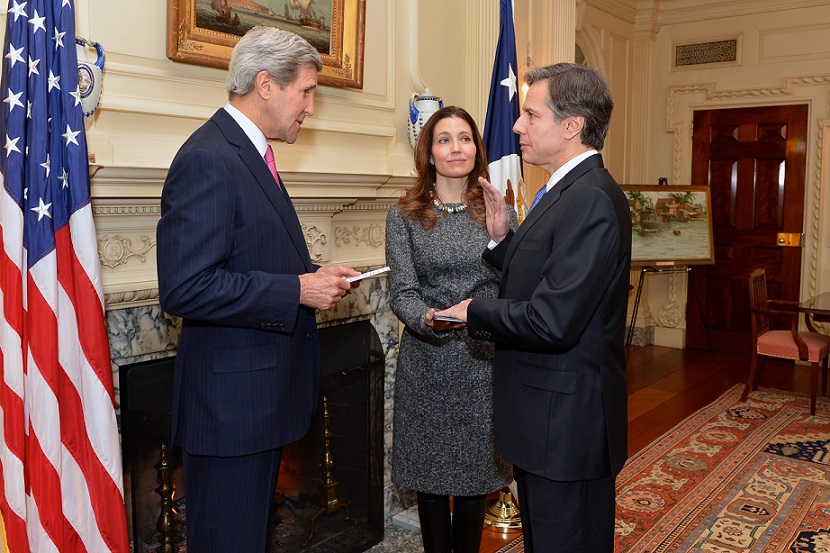 Biden also named Janet L. Yellin as Treasury Secretary, putting a woman in charge of the Treasury for the first time in its 231-year history. 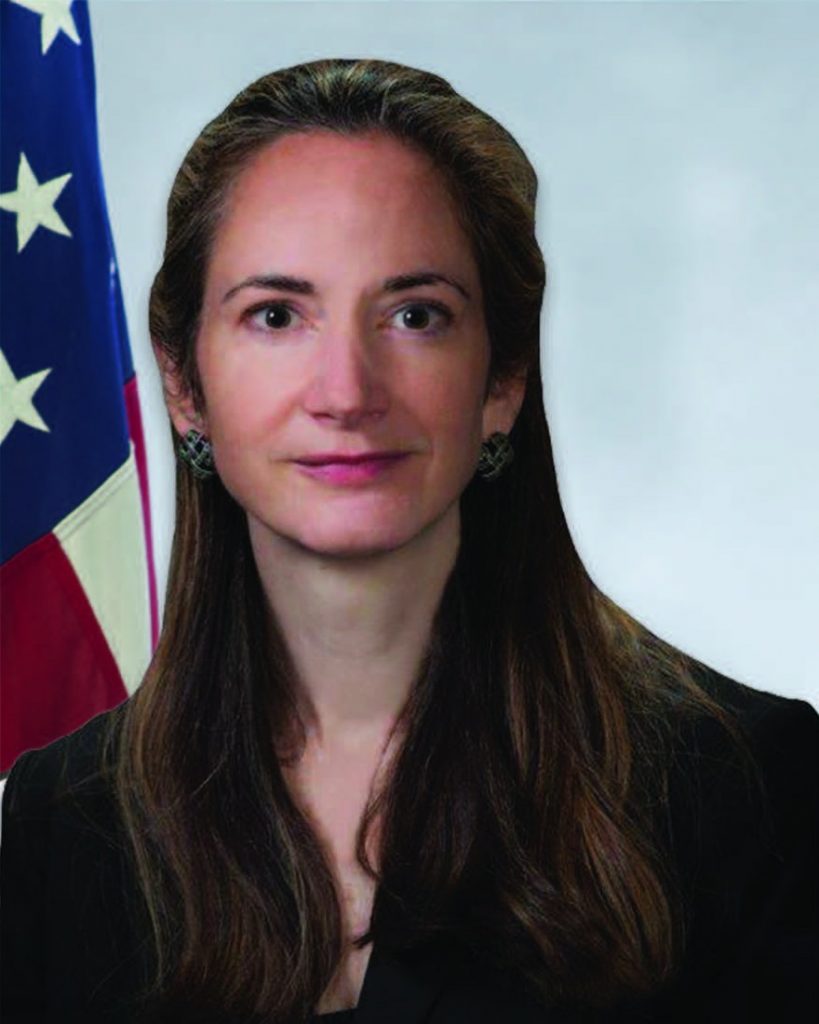 Avril Haines circa 2015 when she was Deputy National Security Advisor. Haines is Biden’s pick for Director of National Intelligence.

Other appointments included Alejandro Mayorkas as the first Latino to lead the Department of Homeland Security, and Avril Haines as the first woman to be Director of National Intelligence. According to the New York Times, “they share a belief in the core principles of the Democratic foreign policy establishment: international cooperation, strong US alliances and leadership, with a wariness of foreign interventions after the wars in Iraq and Afghanistan.”

Other nominations include Antony J. Blinken to be Secretary of State and Jake Sullivan as National Security Advisor. As Ambassador to the United Nations, Biden will nominate Linda Thomas-Greenfield and restore the job to cabinet-level status, giving her, an African-American, a seat on his National Security Council.

The head of the General Services Administration formally designated Biden the winner of the Presidential election, unlocking federal funds and resources to begin a transition and authorizing his advisers to begin coordinating with Trump administration officials. Trump has yet to concede formally but has started the transition process.

The New York Times quotes Biden as saying: “We have no time to lose when it comes to our national security and foreign  policy. I need a team ready on Day 1 to help me reclaim America’s seat at the head of the table, rally the world to meet the biggest challenges we face and advance our security, prosperity and values. This is the crux of our team.” He added, “their accomplishments in diplomacy are unmatched, but they also reflect the idea that we cannot meet the profound challenges of this new moment with old thinking and unchanged habits—or without diversity of background and perspective. It’s why I’ve selected them.” 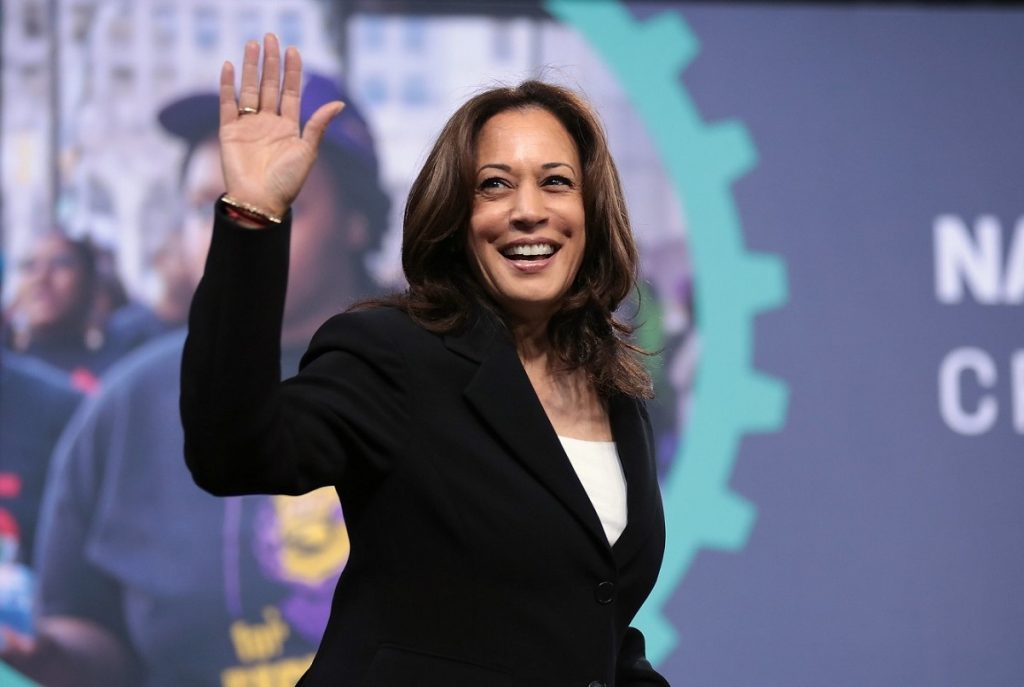 Vice-President-elect Kamala Harris might be the Democratic candidate for the US presidency in 2024.

President Donald Trump tweeted that he had told his officials to begin the “initial protocols” involving the handoff to Mr. Biden “in the best interest of our country.”

Other nominations are sure to come, and some are already complaining about the Biden picks and the fact that some of the runners-up in the campaign are not being selected for cabinet positions.

Some have even suggested that Trump run again for President in 2024, although his age might be a factor then, as will Biden’s. Vice-President-elect Kamala Harris might just have the best chance for a run for the Presidency in 2024.

Previous article « A STATESIDE STORY: Lockdowns Reinstated After Coronavirus Surge in the U.S. 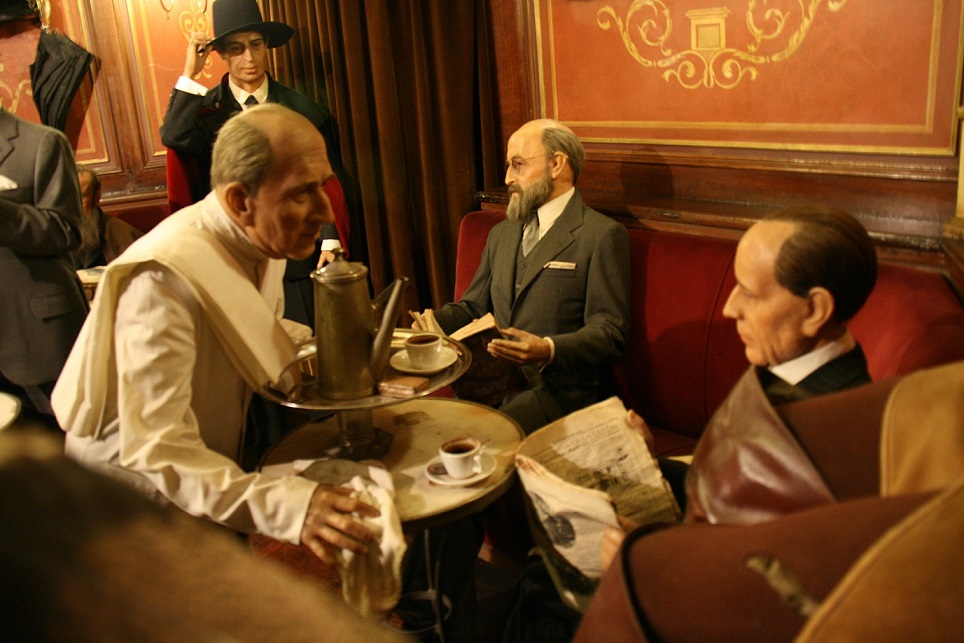 Next article THE CAFÉ GIJÓN, THE SPIRIT OF MADRID SINCE 1888 »