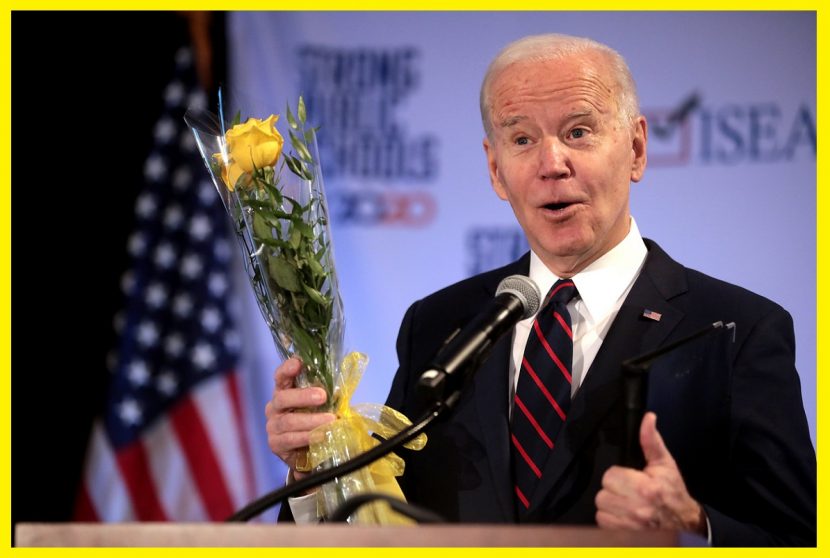 Well, even Bernie Sanders has now endorsed Joe Biden for the Democratic Nomination for President for the now-delayed Democratic Convention in August.

Biden became the last man standing in the polls last month as Sanders suspended his campaign for President, saying there was little chance for victory. Sanders, however, was reluctant to give up his delegates to the Convention, hoping to be able to influence the party’s policies and platform.

Biden now has to decide who he will pick for his running-mate, and he has already promised his followers that it will be a woman. Amy Klobuchar is the top contender, as is Kamala Harris and Elizabeth Warren among others.

Biden has fought through accusations of corruption, and complaints about his verbal gaffes on the campaign trail. He is said to have gained a great deal of the Black vote due to his policies, along with other minorities. 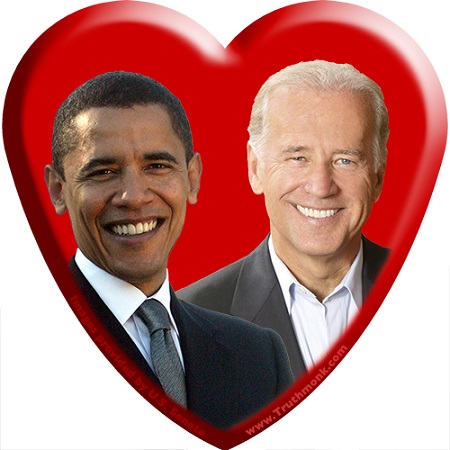 Biden: his experience as vice-president for President Barack Obama is a point in his favor

Donald Trump, current President of the United States, refers to Biden as “Sleepy Joe” and says he’s looking forward to facing off with him in November.

Starting out with at least 20 Presidential Contenders, Biden stuck it out and won the support of all the Democratic candidates for President, with a few exceptions. Some said it was because of his experience as vice-president for President Barack Obama. Others said it is because of his vision of the future of America. 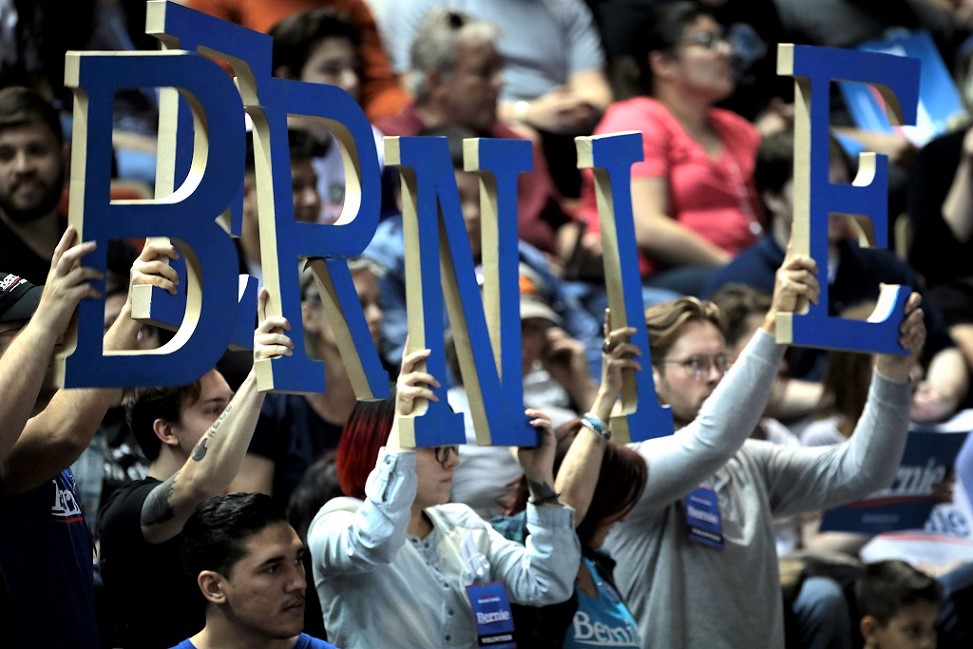 Biden’s concern about climate change is well-known as is his stand on civil rights.

The Trump camp wonders aloud how Biden would deal with China and Russia, and touts its work with the Middle Eastern countries as evidence of their progress in foreign relations. 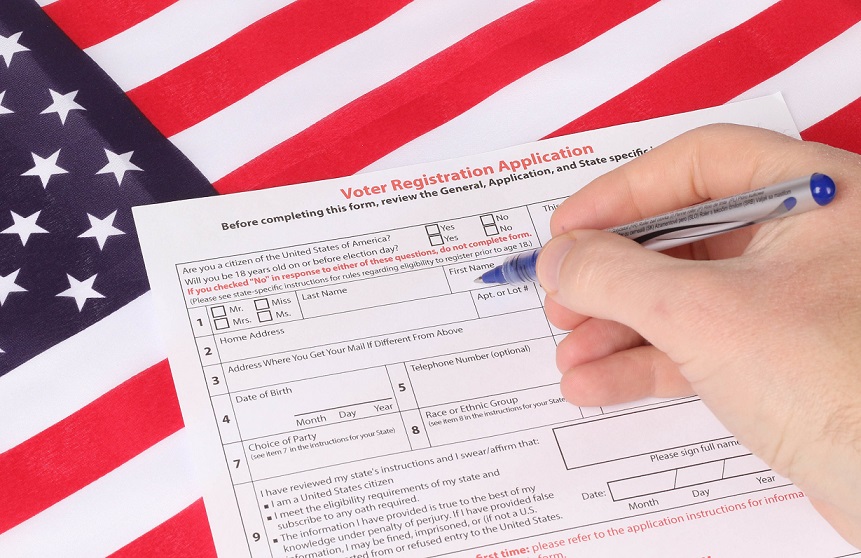 Biden is being asked about his reaction to the pandemic, to which he says more testing is needed and research into a vaccine.

Be sure to register to vote so that your voice will be heard! 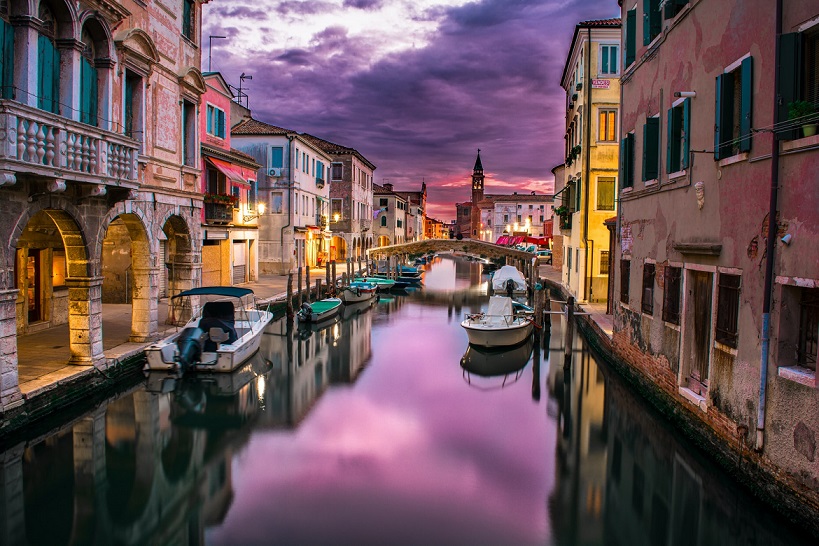