A STATESIDE STORY: A Justice Dies; a Nomination Looms

Chief Justice John Roberts:   “Our nation has lost a jurist of historic stature.”
–

Supreme Court Justice Ruth Bader Ginsburg died at the age of 87 of pancreatic cancer last week, leaving a hole in the hearts of many and on the Supreme Court of the United States of America. She was a women’s rights champion who became the Supreme Court’s second female justice.

Her death at her home in Washington, D.C. just over 6 weeks before Election Day on November 3rd, set off a battle as to whether or not President Donald Trump should nominate a replacement before the Election, which he has said he would. The Republican-led Senate would have to confirm the appointment, which the Senate leader has said they would. The alternative is to let the seat remain vacant until the outcome of the Presidential race is known.

Trump has called Ginsburg “an amazing woman.” Joe Biden, his Democratic opponent in the Presidential race, has said the winner of the November election should choose Ginsburg’s replacement who, like all Supreme Court justices, will enjoy a lifetime tenure. 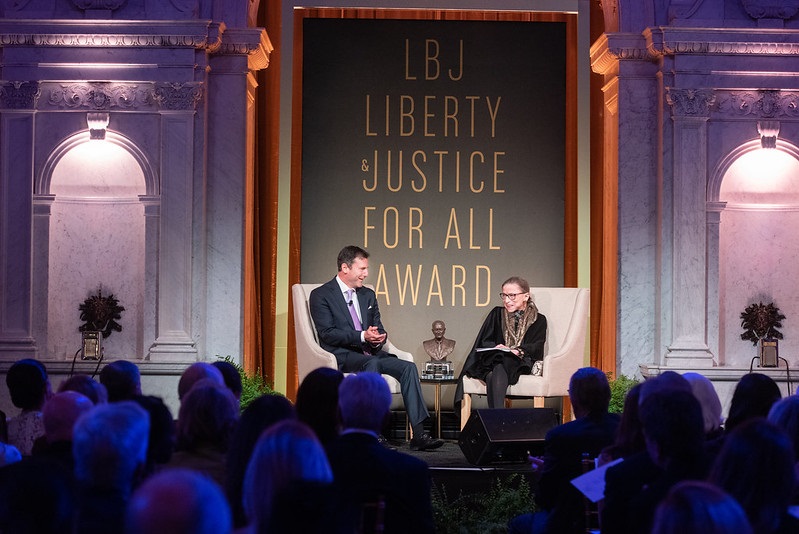 Iconic Supreme Court Justice Ginsburg and LBJ Foundation President and CEO Mark K. Updegrove discuss the justice’s trailblazing career at the Library of Congress in Washington, D.C. on 30 January 2020 on which occasion she received the LBJ Liberty & Justice for All Award.

Ginsburg spent her final years of the 27 she served on the Court as the unquestioned leader of the liberal wing.

She had married her husband Martin in 1954 when she graduated from Cornell University. She attended Harvard Law School but transferred to Columbia. Martin went on to become a prominent tax attorney and law professor and died in 2010. She is survived by two children, Jane and James, and several grandchildren.

Joan Ruth Bader was born in Brooklyn, New York, in 1933. If the Senate confirms her replacement before the election, the Supreme Court could swing more to the right as the replacement is sure to be more of a conservative.

Some believe that that is what the country needs right now; others dread the possibility. 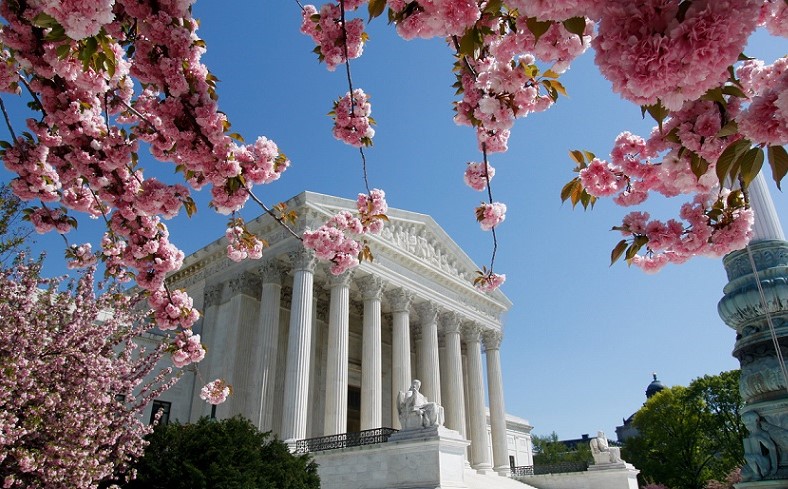 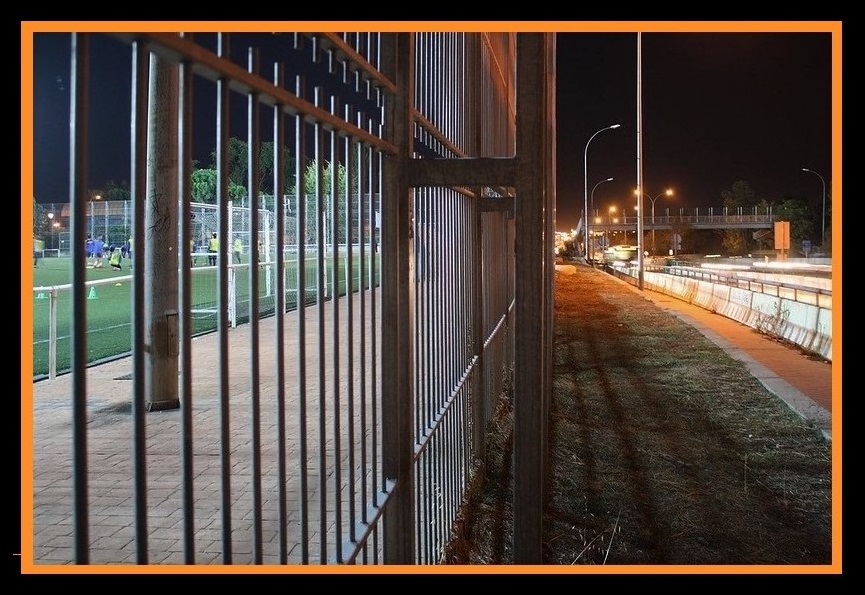 Next article JUST SO YOU KNOW: MADRID IS UNDER “RESTRICTIONS” (AGAIN)! »