A SECOND OPINION: BUCKING BRONCOS AND BULLS OVER FOR THIS YEAR IN PNDLETON

The Carnival left town and the food vendors closed up shop. The cowboys and cowgirls loaded up their horses in their horse trailers and left town for other Rodeos around the country and Canada. 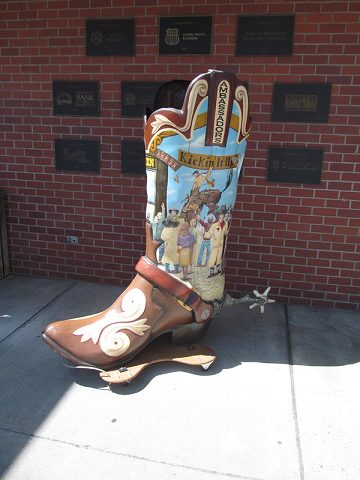 The Indian Village was taken down and the tribes returned to their reservations after putting on a most interesting and colorful show of their native costumes and dances.

The winners of the Bucking Bronco riding and Bull riding contests gloated in their victories of man vs. beast, as did the calf-roping and steer wrestlers. 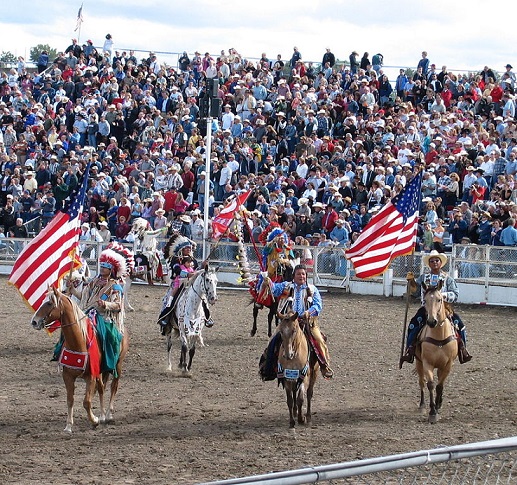 Rodeo Indians at the parade

We didn’t participate in the actual Rodeo this year, although we did watch the whole thing on television. But we couldn’t miss the Westward Ho parade, the longest non-motorized parade in the West.

The horses clipped their hooves to the beat of the high-school bands, and the wagons were authentic old-West ones which had been saved in museums over the years. 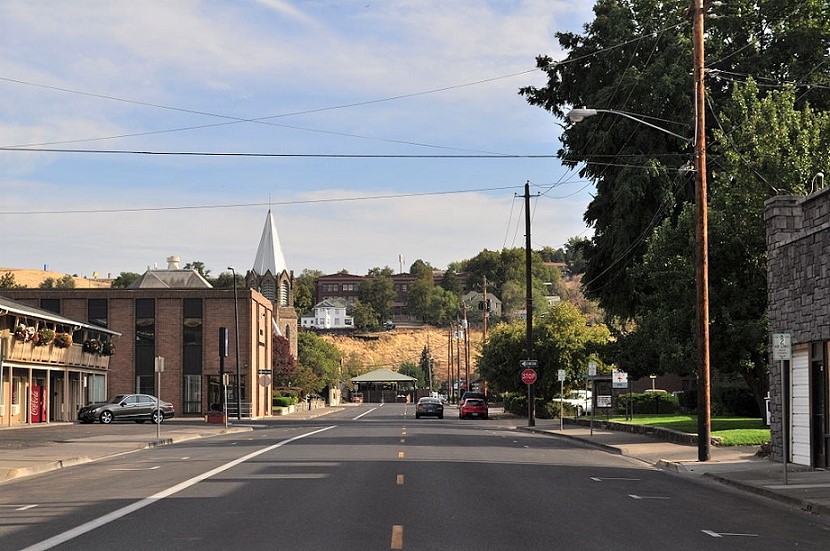 All the bustle is gone

The crowds were thick and un-masked, and cowboy hats and boots were the norm.

But all the hustle and bustle disappeared the day after closing, with Main St. open again to traffic and the horse pooh cleaned up as if it had never been there.

Now Pendleton is back to being a sleepy little town, awaiting another Round-up time next year in September.