A SECOND OPINON: GETTING TO THE SEASHORE! 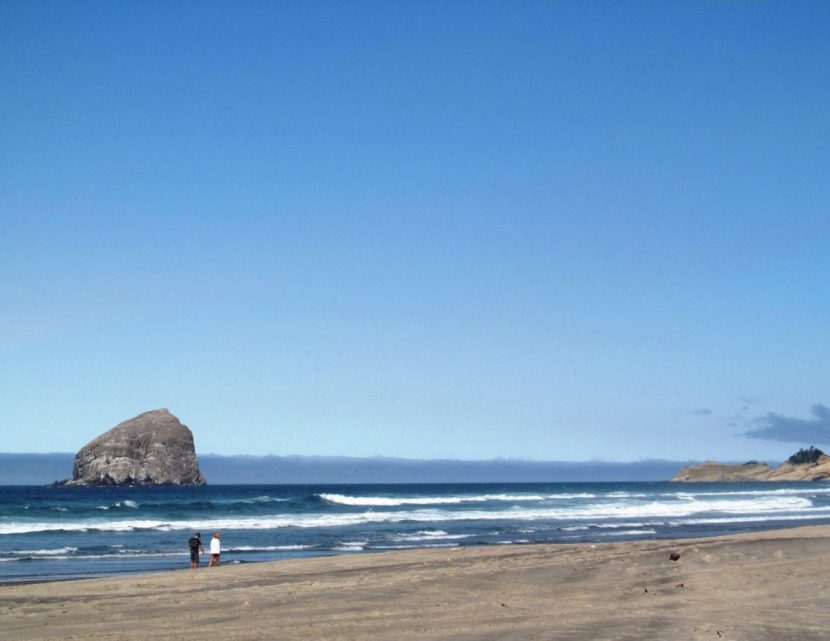 Since Madrid is the geographical center of Spain, getting to the seashore is something of a chore. Either you drive for miles, take the train and rent a car, or heaven forbid, take a bus and find a taxi to your hotel or the chalet that you borrowed from a friend, and then you get your gear together and finally wend your way through the crowds and stake out a spot for sun, sand and surf. Going to the seashore is an annual event in August for many Madrilenos, but how about in September when it is slightly cooler and not as cool as October?

I took off in September for a seashore trip which turned out to be just as daunting and trafficky as it might have been in Spain. 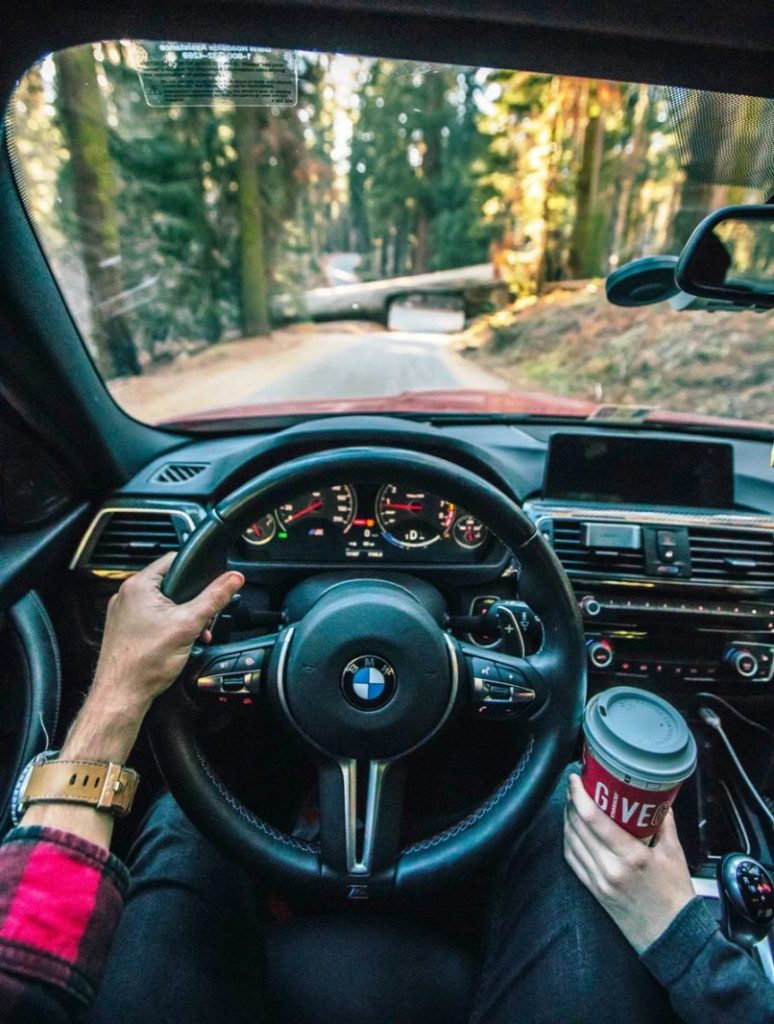 “On the way to the seashore, the race-car driver I was with took the curves and passing lanes with daring and gusto.”

The weather was perfect, mild yet sunshiny, but the cars and trucks on the narrow, curvy and two-laned roads were something to behold! The forests went on for miles, and the race-car driver I was with took the curves and passing lanes with daring and gusto. Luckily the car handled like a dream and the gas mileage was exemplary.

I also drove and found the curves no different than the curves I was used to in the city, but we got stuck behind classic fume-belching cars heading for a classic car rally.

Finally we got to the coastline, which turned out to be along a very posh resort town, with 5-star hotels and restaurants and a flashy casino, et al. Strangely enough, the coast itself was practically deserted, so we walked for miles in the soft, wet sand, wiggling our toes and splashing in the not-too-cold waves until the setting of the sun. The wind had kicked up by then, and it was brisk to say the least.

Walking back we came across a family of deer wandering among the neighborhood houses. We stopped at a famous tourist shop in the shape of an open-mouthed shark, and headed for the local pizza parlor where I had a fabulous salad and a Bavarian Lager. 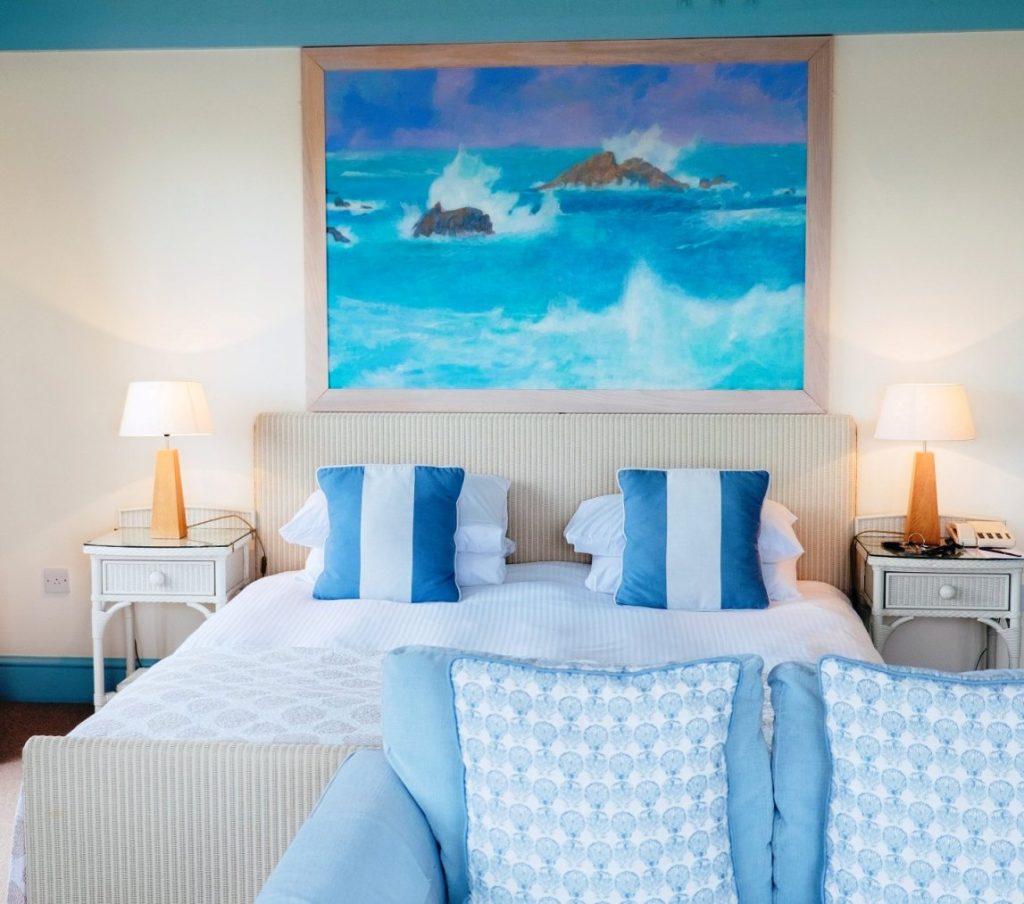 “We had no trouble finding a vacancy without a reservation.”

The resort wasn’t crowded so we had no trouble finding a vacancy without a reservation! But we’d driven so far to get to a decent coastline that we had to start out early the next day to drive through traffic to get back! One wonders if everyone is retired, or if no one has to work anymore! The children were already back in school and labor day weekend was over!

Well, I remember my days of lying in the sun on the topless beaches of the Costa del Sol, getting the tan that I should never have gotten! This wasn’t the same thing at all. I wore a warm, hooded sweatshirt the whole time and would recommend sweaters and jackets to everyone, plus a sunhat for the noonday sun. 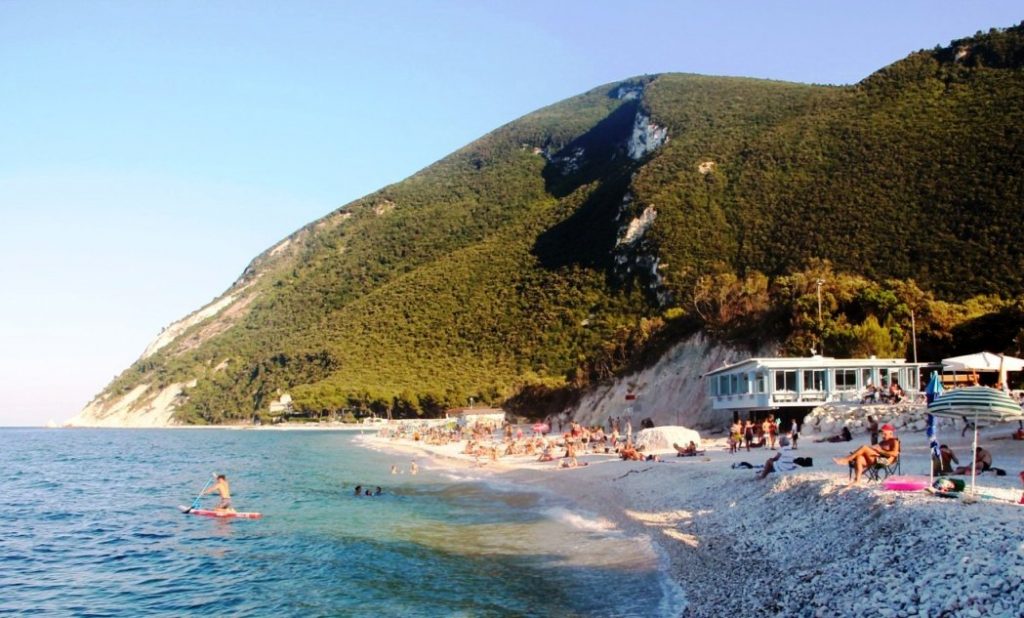 So too the East Coast and the West Coast of the USA differ, and the Gulf of Mexico, Alaska and Hawaii.

But being able to actually touch the ocean is a wonderful thing when you live inland.

I hope you were able to do it this summer, and if not, plan for next year!