A Second Opinion: Trump Acquitted by Senate for Second Time

The second impeachment trial of former President Donald Trump turned sour on a technicality: the constitutionality of trying a former president.

The Democrats charge of “incitement to insurrection” was laid out in detail during the trial, with videos of the January 6th riot at the Capitol building, and quotes from Donald Trump’s speeches encouraging his supporters to fight the stealing of the Presidential election, which he said he won by a landslide.

After both sides laid out their arguments, the Senate finally voted 57 guilty and 43 not guilty, not enough to convict the former president of the charge.

Nancy Pelosi, shown here signing the article of Trump’s second impeachment, has complained about the trial outcome but conceded the Republican victory

Donald Trump is therefore not barred from running again in 2024, although he has not put his hat in the ring as of yet.

The Democrats were convincing in their evidence of “incitement to insurrection” but in the end the Senate chose to follow the Constitution and acquit Donald Trump of wrongdoing in his second impeachment trial.

House Speaker Nancy Pelosi conceded the Republican victory while complaining about the outcome. 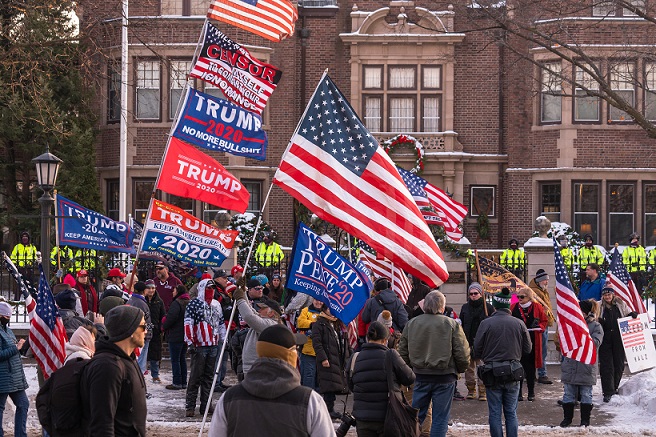 Trump’s “Stop the Steal” supporters gather at the Minnesota Governor’s mansion.  They, like other supporters, are happy with the result of the trial

Trump supporters were happy at the result and the Democrats were dismayed.

Now the legislature must face Covid-19 relief plans and the economic stimulus bill. 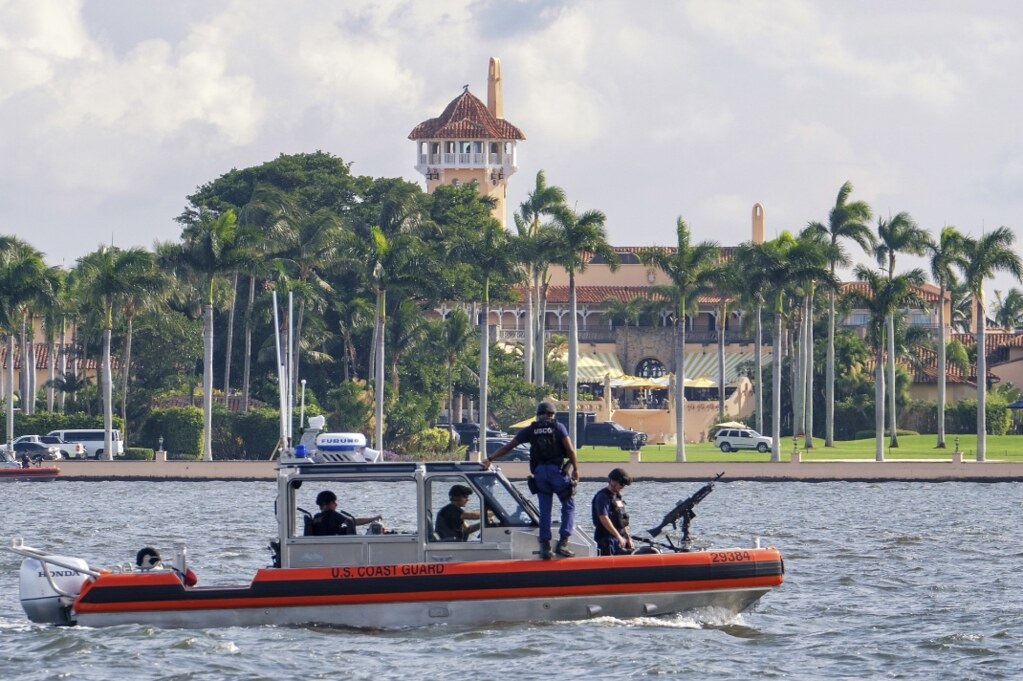 Mar-a-Lago, strictly a private club, where Trump, as an “ordinary” millionaire citizen may take up residence

President Biden has been signing orders left and right since his first few weeks in office and has overturned many of Trump’s policies.

Now with the trial over, the government can resume taking care of the business of the people, and Trump can return to the life of an ordinary citizen, albeit a very rich one. 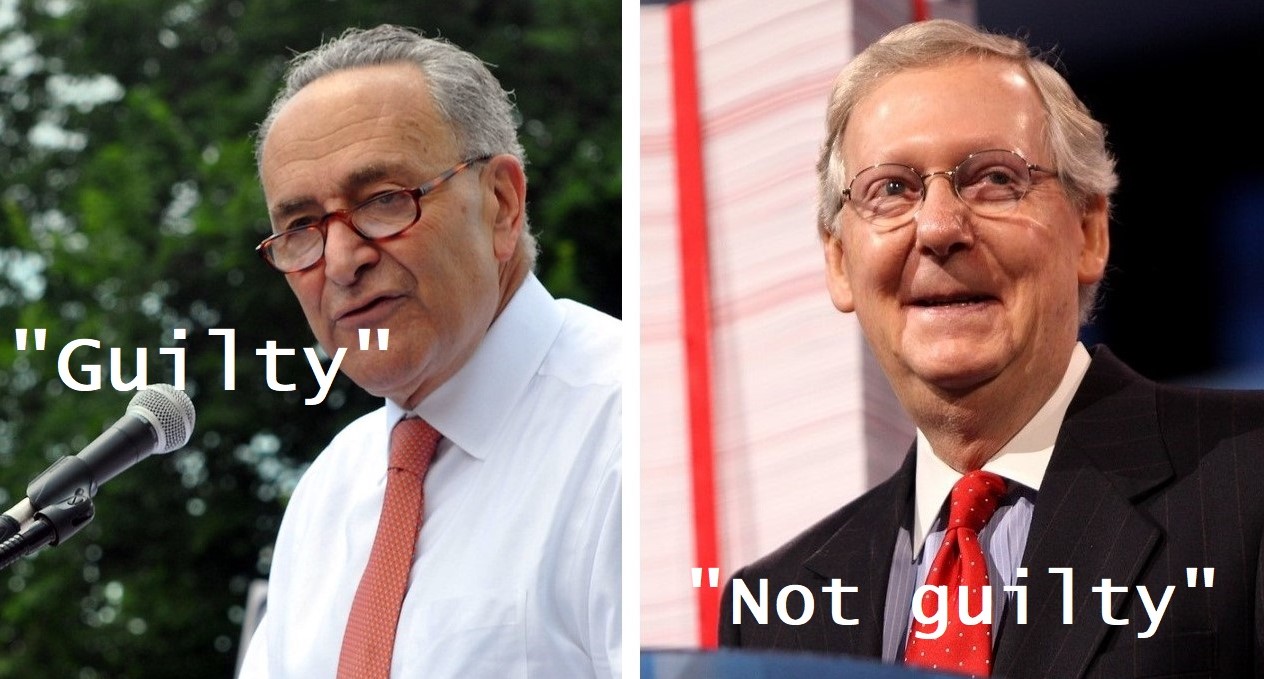 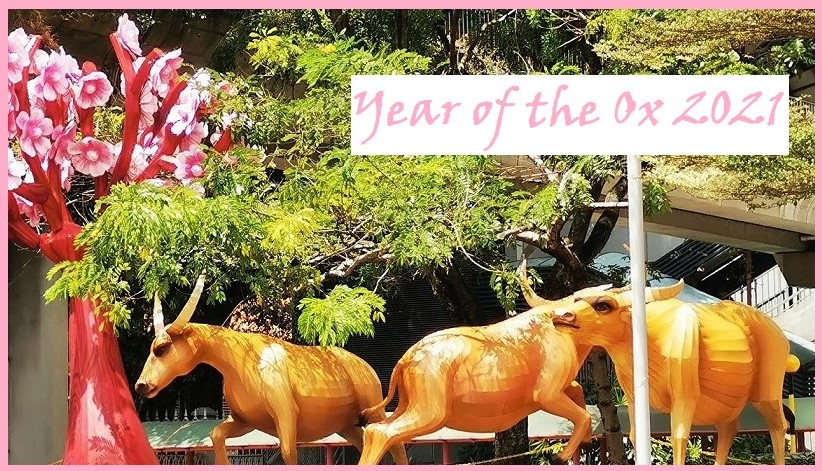 Next article THE YEAR OF THE OX: YOU CAN STILL CELEBRATE THE CHINESE NEW YEAR IF YOU’RE OF THE MIND! »