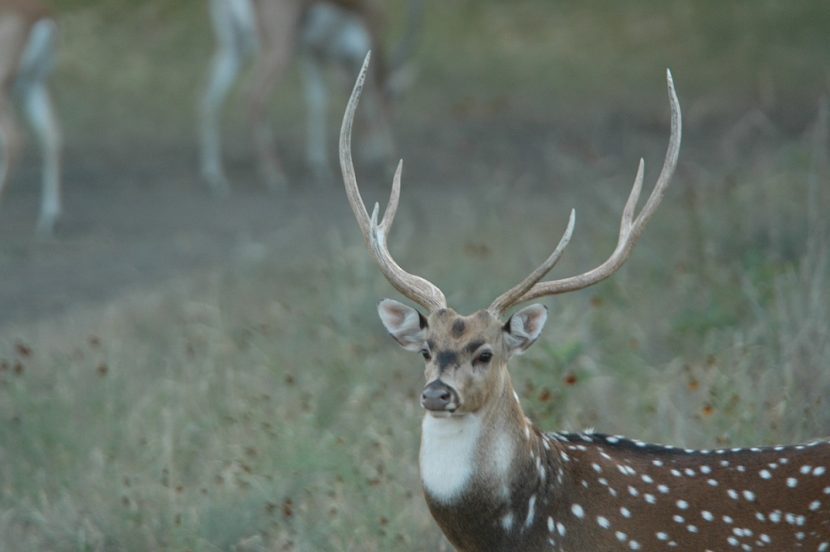 As President Trump warns trading partners about his decision to apply tariffs on steel and aluminum, he also promotes a ban on bump stocks which turn rifles into machine guns that can then be used for mass shootings in schools and public places such as in Parkland, Florida and Las Vegas concert venues. He has promised to devote public funds for infrastructure renovation and military upgrading, as well as making Mexico pay for the construction of a border wall, in an ironic twist of Mexican politicians “arms”. . .  And in the latest breakthrough, Kim Jong Un, North Korea’s darndest dictator, has invited Trump to meet to discuss the denuclearization of the Korean Peninsula, a meeting which President Trump has tentatively set for May.

So many ideas everyone can get on board with, and do, but then, in a blip of a NOTICIA, Trump kowtows to the gun lobby in Washington and egotistical hunters, and lifts a ban on the importation of animal trophies to the U.S., a move which upset more people than Donald Trump might think! 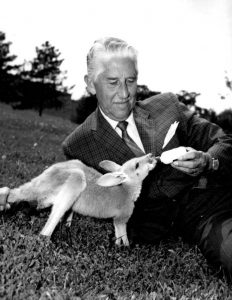 Experts have been working towards saving our planet’s endangered species for quite some time now, and not without some success in the endeavor. Public awareness of the problem is much of the battle, so this generation should harken back to shows like “Mutual of Omaha’s Wild Kingdom” to understand why environmentalists are worried about Trump’s insensitivity to the entire subject.

President Trump’s mostly unpublicised maneuver shows what a city-dweller he really is, with little understanding of the delicate balance of nature. The move once again crushed the hearts of ecologists everywhere, with news anchors interviewing experts like Jeff Corwin, a wildlife expert, and TV personality, about their views on the move by the President. What Corwin suggested, and what we all know in our heart of hearts, is that Mankind is eradicating many species of wildlife on this planet as we speak, in a rabbit’s or kangaroo’s “leaps and bounds”.

Perhaps thinking about wildlife doesn’t seem as important an issue as denuclearization, but even if we stand down on nukes, we still have to live with each other and a myriad of other life forms. If the endangered species of the world could talk, they might wonder aloud why hunters need their heads looming overhead on walls to prove the hunters’ prowess, when so easily and simply videos of the hunt itself can be made for proof of their hunting skills, and photographs taken for remembrances.

Why stuff heads and “kills” at all? Maybe taxidermists will complain if trophy-hunting is done away with, but perhaps they could learn a similar trade: mummification of human cadavers! Now that might be something that will come back into vogue, with nods to the Egyptians! The ivory trade is so out of step with modern conservationist thought that banning it completely should be a Trump no-brainer, or does Trump not appreciate the elephants which the Republicans use as their mascots? 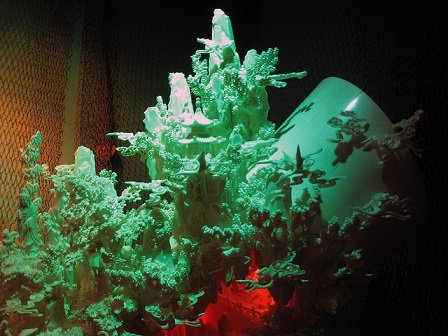 The endangered species list should be expanded, not limited, and hunters should convert their interests, in the interest of conservation, to pure marksmanship, using artificial targets, not live animals. Perhaps the reason Trump is not on board with conservationists is that he is a city-dweller par excelence, used to the finest restaurants and a boar’s head for lunch! Perhaps he just can’t understand the delicate balance between human civilization and the remaining wild species of the earth. Trump is a people person and knows how to lead in a peopled environment, and doesn’t run across wildlife in his daily White House briefings (although he is constantly being attacked by the sharks in the press pool!). Could that be his excuse for not being sensitive to ecological issues?

Trump belongs to the Doubters of Climate Change, and the derisioners of environmental spokespeople like old Al Gore, who at least managed to use his celebrity for a worthy world-wide cause. Is it just my imagination, or do city-dwellers not seem to value nature as much as others who live in the suburbs, and have learned to appreciate animal life and the remaining wilderness areas of the world (like Doñana in Spain)?

We might as well talk about the oceans and seas of this blue planet too, which we tackle to ship our goods on, transport peoples between nations, fish in and drill in, and dump our wastes into. If you believe in the Bible at all, it did somewhere mention the idea that Man was meant to be a good steward of God’s creation. Can we honestly say that we have lived up to that admonishment and holy expectation?

Elephant hunt, Northern Rhodesia, early 1950s. Mack Lundy, uploader of the photo in 2017, says it is “not a photograph I’m proud of but it was part of my faher’s life at the time.” Lundy’s fatther: center

I for one hope that conservationists the world over will speak up like Jeff Corwin, putting the trophy-hunting industry in ecological perspective, and turn hunters into the world’s most sensitive and skilled photographers of dwindling species. In today’s world, Big Game Hunters are an anachronism which has no place in modern times.

Perhaps what the World needs is a United Nations binding Resolution to turn off the spigot of the Trophy Trade.

I wish President Trump all the luck in the world in “Making America Great Again”. I just wish he could balance progress with an environmental consciousness which is so desperately needed in this modern industrial and wilderness-destroying era. 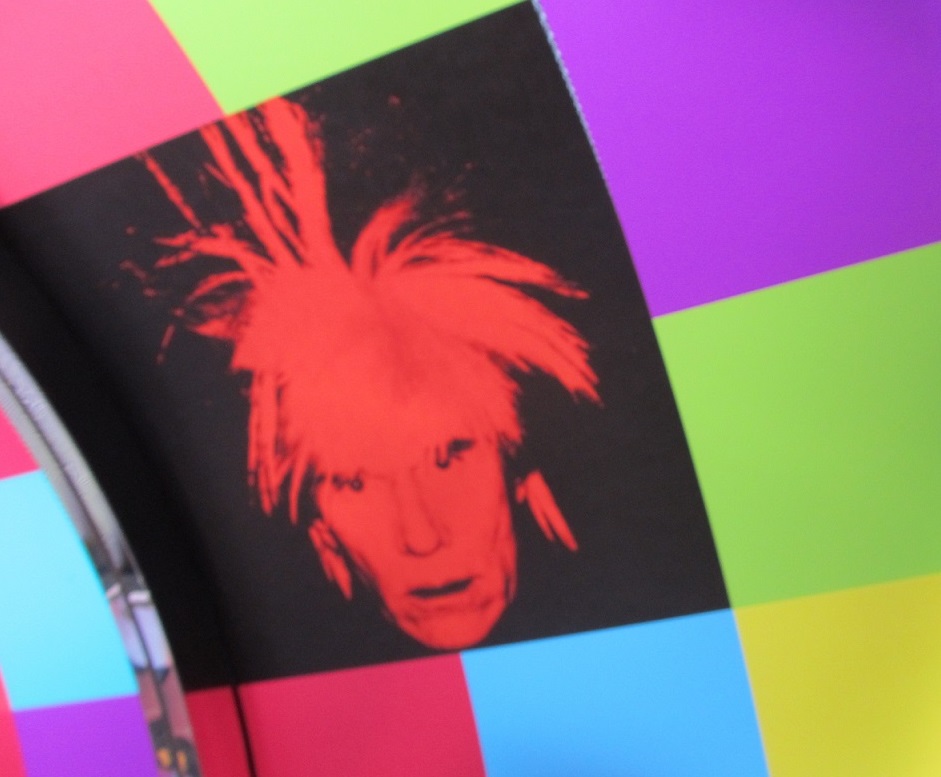 Next article LAST MINUTE: “THE MECHANICAL ART” WARHOL EXHIBITION, Only till 6 May! »