“Hollywood” doesn’t often “llamarme la atencion” just because I am not “into” violence and queasifying depravity, but hey, the powers-that-be often come up with some interesting fare, for example, the study of the wife of a Nobel Literature Prize winner, compassionately played by the veteran actress Glenn Close.

Called “THE WIFE” and directed by Bjorn Runge, this 2017 drama was written by Jane Anderson and based on the novel by the same name by Meg Wolitzer. The movie stars Glenn Close as Joan, with husband Jonathan Pryce, and includes Christian Slater.

“THE WIFE” premiered at the Toronto International Film Festival on Sept. 12, 2017 and was theatrically released in the US on August 17th, 2018 by Sony Pictures Classics. It enjoyed generally positive reviews from critics. Glenn Close received widespread acclaim for her performance. She won the Golden Globe Award, the Screen Actors Guild Award and the Critics Choice Movie Award for Best Actress for her performance. She was also nominated for the Academy Award for Best Actress which she won, and the BAFTA Award, the British Academy of Film and Television Arts Award.

The plot deals with the role that women have played in supporting their husband’s careers, to the neglect of their own personal fulfillment. The husband in the story is set to receive the Nobel Prize for Literature in Stockholm, Sweden, with Glenn Close dutifully supporting her husband in public despite their marital difficulties. Not to reveal the plot twists of the story, suffice to say that Glenn Close’s character has more to do with the Literature Prize than meets the eye!

The premise seems to be quite relevant to our world today in which women are caught in traditional roles while reaching to shine with their own light. Taking a back seat has been the way most women have dealt with the male hierarchy over the years. Now women want to be recognized for their own education, accomplishments and individual achievements.

It is not strictly a feminist film, but rather a tender study in the reality of women’s lives still today.

If it comes your way, take a gander and tell us what you think! 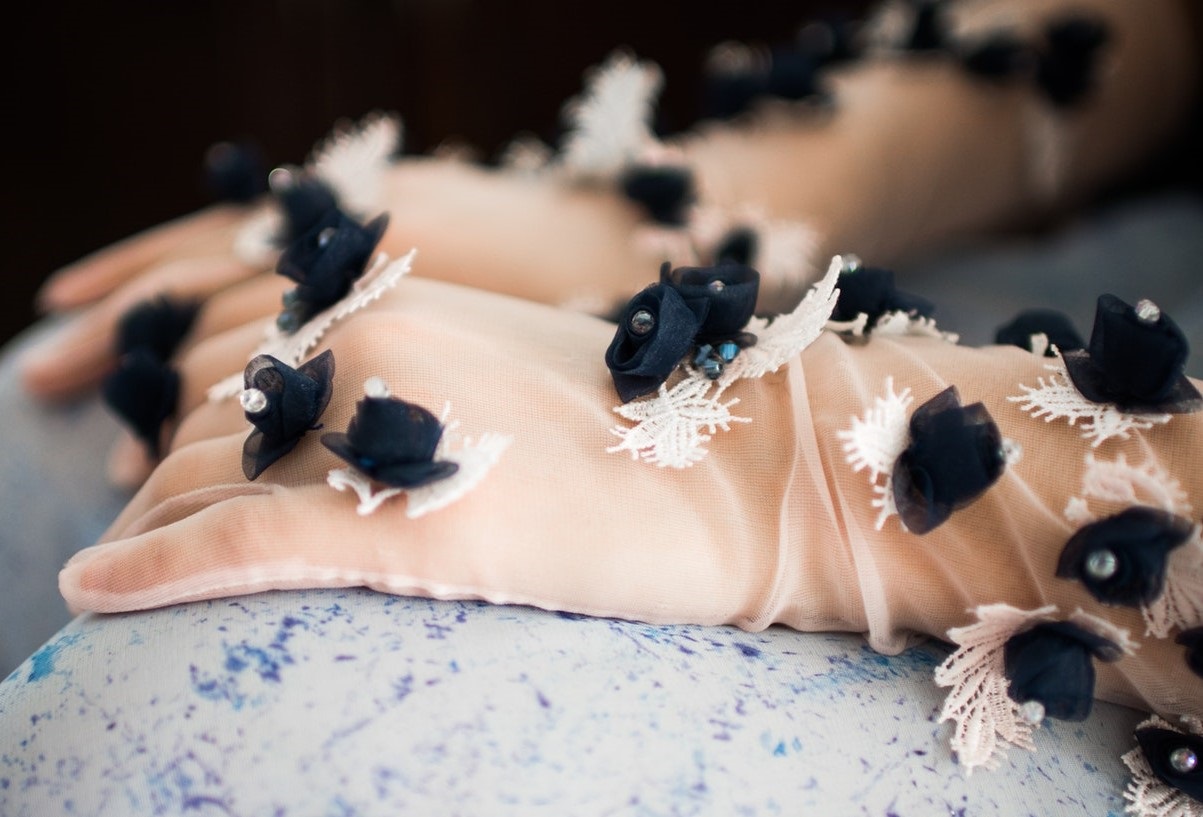 Previous article « THE BLACK PEARLS (CHAPTER 1): Based on the True-to-Life Upcoming Novel by Author Nina Valdes

Next article SPAIN IS HEADED FOR AN ACRIMONIOUS SNAP ELECTION. CLASHES! »