A Second Opinion: The Summer of Our Discontent

There is a mood of discontent across the country, with political division as to the upcoming November
Presidential election. Trump is holding rallies in spite of the Covid-19 restrictions,
while Biden is still broadcasting from his home with a mask on.

Well, summer is on, and we are in the midst of protests against police brutality, police defunding disputes, the Black Lives Matter movement, anti-slavery statue-toppling of the Founding Fathers Jefferson and Washington, and backlashes at the Confederate States penchant for praising their military heroes in statues and the Confederate flag. 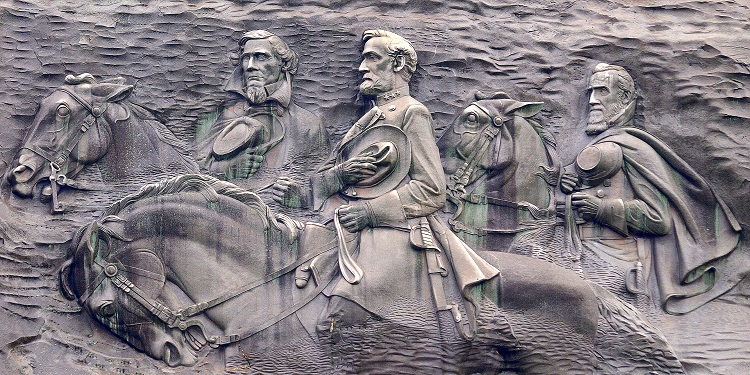 Georgia state officials are facing pressure from such groups as the NAACP, BLM and racial equality organizations to efface the “Granddaddy of Confederate Monuments”, the Stone Mountain carving of Confederate heroes Gen. Robert E. Lee, Gen. Thomas Jackson, and President of the Confederacy Jefferson Davis.

2020 has seen the economic devastation of the coronavirus pandemic lockdowns, with the US officially announcing it is in a recession since February. Unemployment claims have exceeded the capacity of the government to process them, with many workers still awaiting their hard-earned unemployment checks.

A Covid-19 stimulus check went out to most Americans last Spring, but nobody thought that would be enough to pay for back rent and mortgage payments due, and business leases, etc. 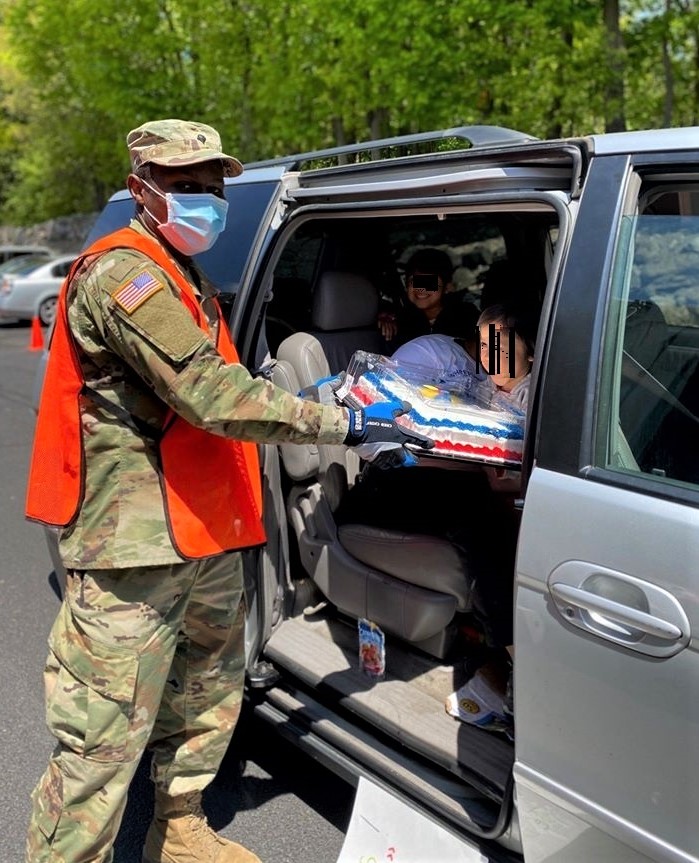 Food banks. A Feeding-America Facebook photo: “Every kid deserves a cake on their birthday, and food on the table for their family.”

Many are hurting financially from the lockdowns, which have been lifted across America. Many have had to resort to Food Banks for supplies, and charities have been working full-time to stem the need.

Once again the weather has played a role in this strange Summer season, with storms in the Southeast, high heat in the Southwest and drenching rain in the Northwest and parts of the East Coast.

There is a mood of discontent across the country, with political division as to the upcoming November Presidential election. Trump is holding rallies in spite of the Covid-19 restrictions, while Biden is still broadcasting from his home with a mask on. Biden still has yet to name his vice-Presidential running mate, who he has promised will be a woman.

But with the opening up of the economy even if ever-so-slightly around the country, hope is also in the air for a recovery from the pandemic shutdowns. The virus is still wreaking havoc amongst the most vulnerable populations, but in general the contagion curve has gone down.

Maybe by Fall we will have things more under control! 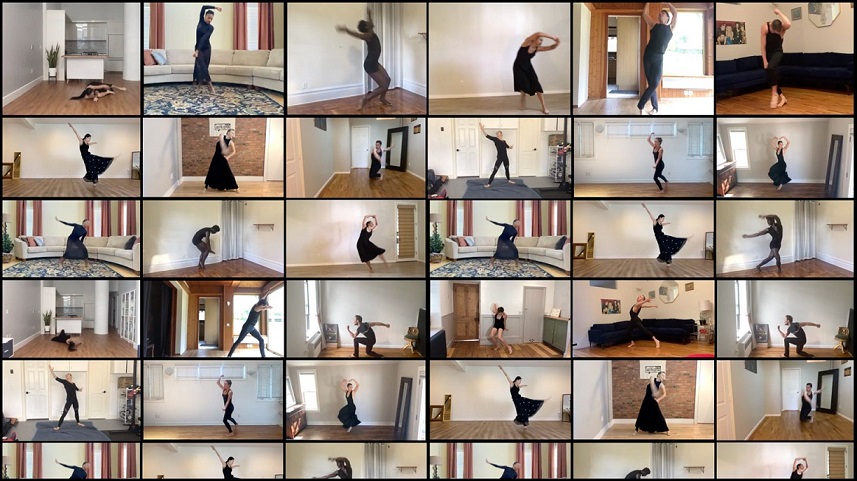 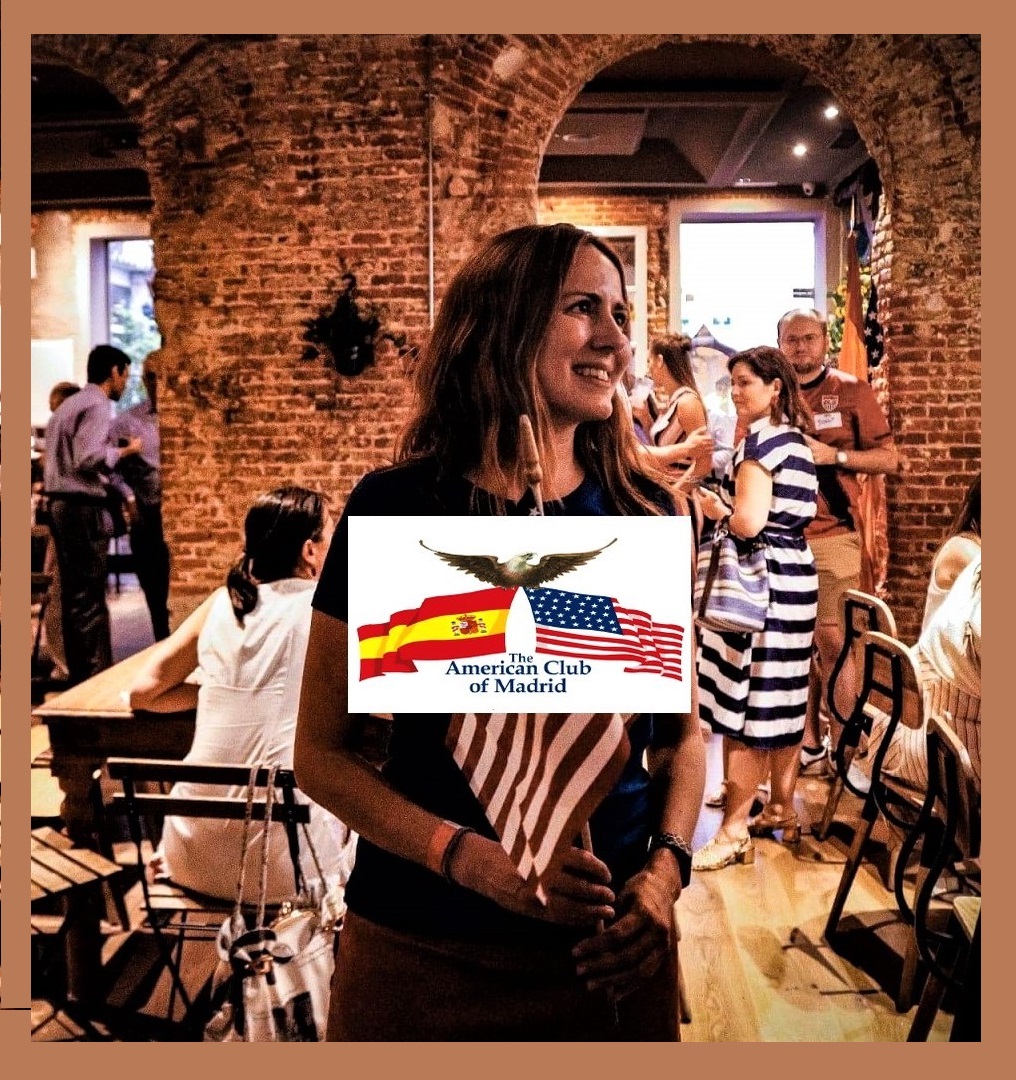