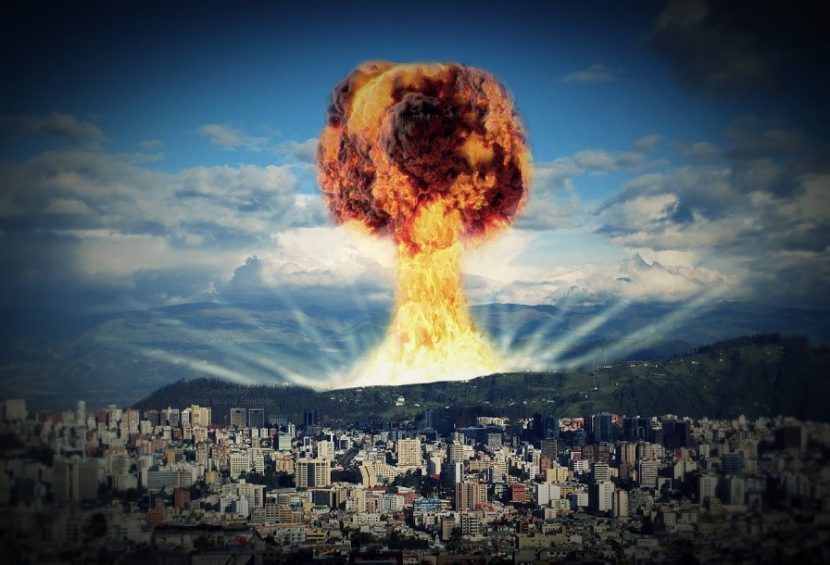 Biden stressed that Putin is “not joking” when he talks of using nuclear weapons. The Russian president is
obviously crazy with power and is not to be trusted not to start using nuclear warheads

As Vladimir Putin continues his military invasion of Ukraine, with the conscription of more soldiers and the illegal annexation of large areas into Russian territory, he also has threatened to use nuclear weapons to achieve his aims. 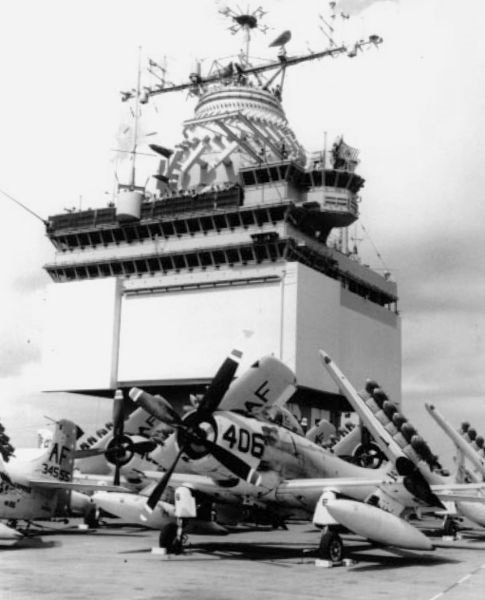 US President Joe Biden responded by warning that a nuclear ‘Armageddon’ risk was at the highest level since the cold war. Biden was referring to the Cuban missile crisis during the Kennedy Administration in 1962 when Russian nuclear submarines were sent to ports in Cuba off the coast of the US.

Biden stressed that Putin is “not joking” when he talks of using nuclear weapons. The White House is still searching for Putin’s “off-ramp” to allow the Russian leader to back down from his statements.

The Ukrainian forces, with military aid, have proven tough for the Russians to conquer by conventional means. Thus, officials fear that Putin is getting desperate.

There has been unrest in Russia itself due to the Ukrainian war effort. Men have been known to injure themselves to get out of the draft.

The situation has placed increasing pressure on Putin and his military leaders as Russian troops make hasty retreats in some areas.

In my opinion, Putin is obviously crazy with power and is not to be trusted not to start using nuclear warheads.

But my question is this: Has the world gone mad enough to think we can survive a nuclear holocaust? 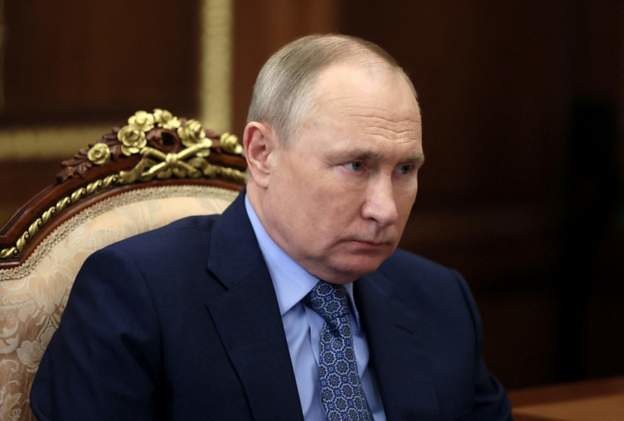 What will the US President do if the Russian president (photo) went ahead with nuclear Armageddon?

And what will be President Biden’s response to a nuclear bombing by Russia?

The proliferation of nuclear weapons throughout the world has brought us nothing but fear and grief.

May we be saved from our own folly. 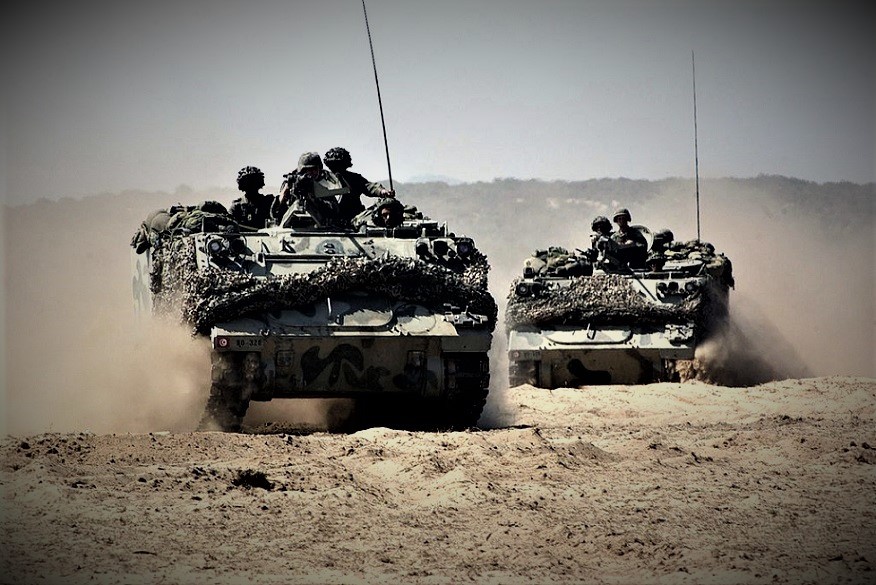 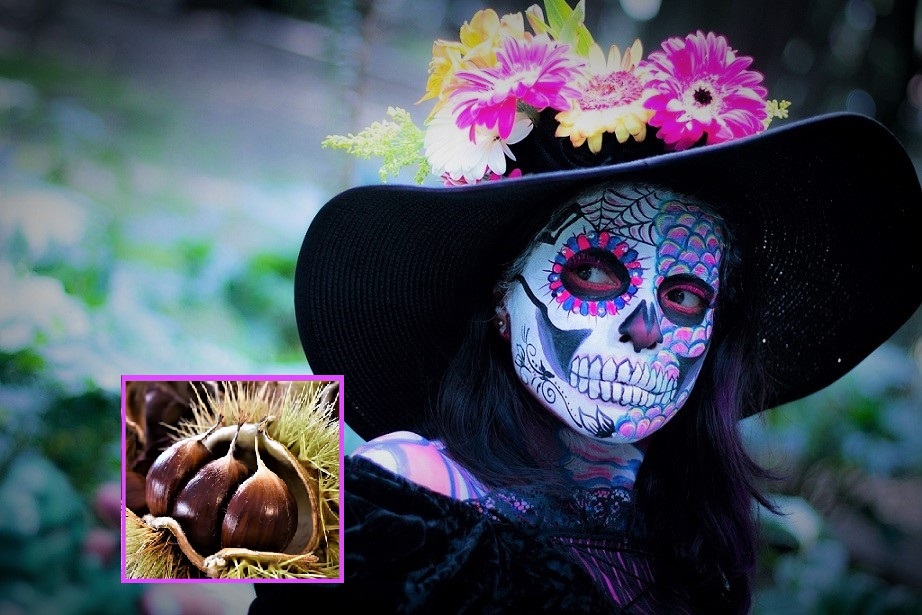 Next article THE 2022 CHESTNUT PARTY IN SPAIN SERVES FEW CHESTNUTS BUT REMAINS PACKED WITH CULT! »