A Second Opinion: The New US Embassy in Jerusalem

The new US Embassy in Jerusalem

–
–
by Mary Foran
–
Since its inauguration in May with the presence of the US Treasury Secretary Muchin and top Administration Advisors Ivanka Trump and husband Jared Kushner and other top governmental officials, including Senators Lindsey Graham of South Carolina and Ted Cruz of Texas, the US has moved its embassy from Tel Aviv to Jerusalem, Israel’s choice of its capital city.
–
There were violent protests from the Palestinians, but the move was accomplished nonetheless with the approval of the Israeli government and Prime Minister Benjamin Netanyahu. The move had been talked about for decades, but President Trump managed to make it happen.
–
After the recent tragedy in an American Synagogue in which 12 people were murdered, it is time to reflect on the bigotry that still exists in the world and the hatreds that need to be eradicated. Perhaps understanding a little history will promote a better understanding of a culture that has been marginalized through time in a way that no other has. And has suffered as no other culture has.
–
This year Hanukkah, the Jewish Festival of Light, will be celebrated from December 2nd through the 10th, for the first time under the auspices of President Trump’s new political strategy in the State of Israel.
– 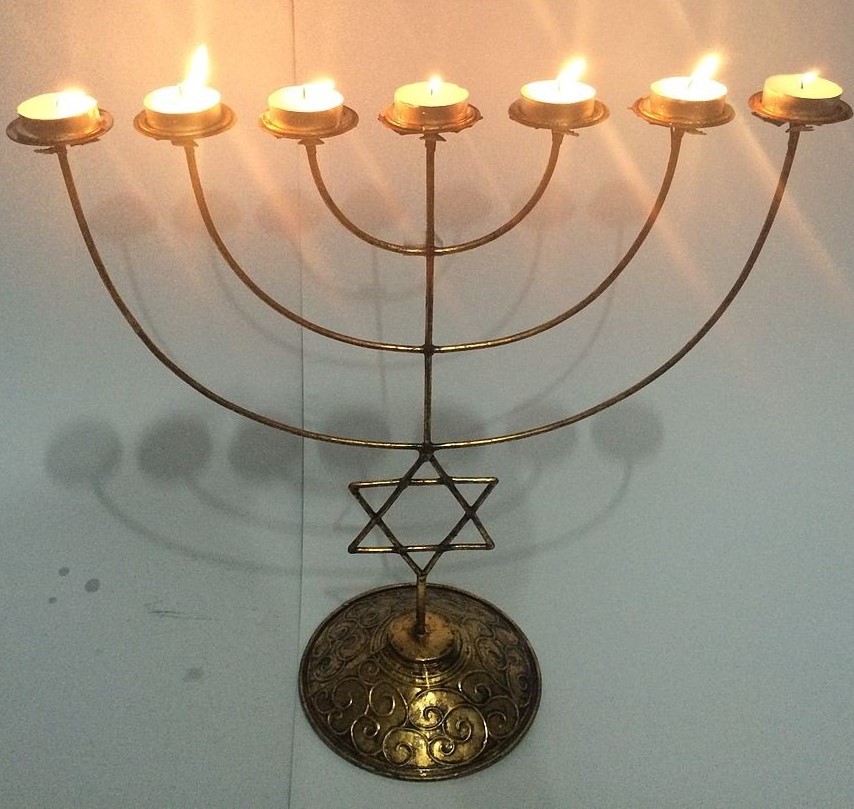 Just in case you don’t know the history of Hanukkah, here it is:
–

Hanukkah is a celebration of the victory of the Maccabees over the Syrian army some 2,200 years ago. It was after the Greeks and the Jews had fought a war and the Greeks won, forcing their culture on the Jews. The Jewish Maccabees revolted and liberated Jerusalem. After finding their Jerusalem temple defiled by the worship of Zeus, they decided to rededicate it to God, relighting the Menorah whose source of fuel was olive oil. (which is better, Spanish, Italian or Greek olive oil? Just kidding!)
–

According to Jewish Sacred Scriptures, the Talmud, the Jewish people only found one vial of undefiled oil, only enough to last a single day. But the Jewish people had faith and relit the Menorah which stayed lit for eight days, seven more than they expected, a miracle bestowed upon them by God.
–
Nowadays, Menorahs are like candelabras and each candle is lit in succession to commemorate each day that the oil lasted.
– 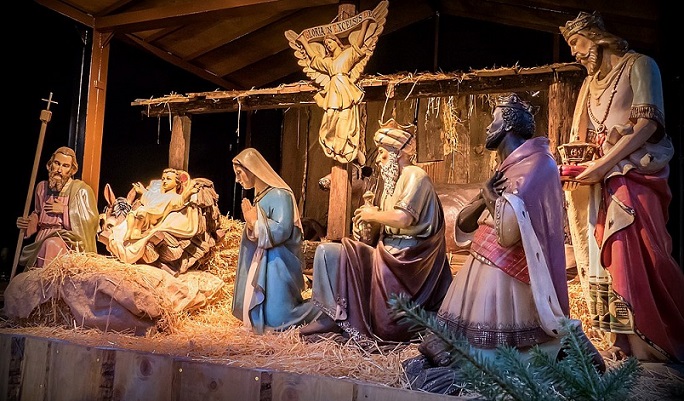 The US Embassy in Jerusalem distances itself from other allies who have kept their embassies in Tel Aviv, a more modern and secured city. But Jerusalem has historically been the center of the three great religions that share their roots in the Holy Land: Muslim, Christianity, and Judaism. Bethlehem is close by where Jesus Christ was said to be born in a humble manger, visited by the Three Kings who came from the East bringing lavish gifts to the new-born Messiah, which is what our current Christmas celebrations and Epiphany in Spain is all about.
–

Israel may be far away, but the strategic location of Jerusalem for the world of Christianity is immensely important, and it is right on the border with Jordan, a Muslim country.
–
With the coming Christmas Season, we all tend to think about the fabulous history of the Holy Land which has shone its light throughout the world in so many ways. From the Old Testament to the New, and even in the Koran, Jerusalem still is a bright spot in the dark tragedies of the day.
–
———
–
Images
Featured image/US Embassy Jerusalem, CC BY2.0
Menorah/Jcgumal, CC BY-SA4.0
Nativity, PD
– 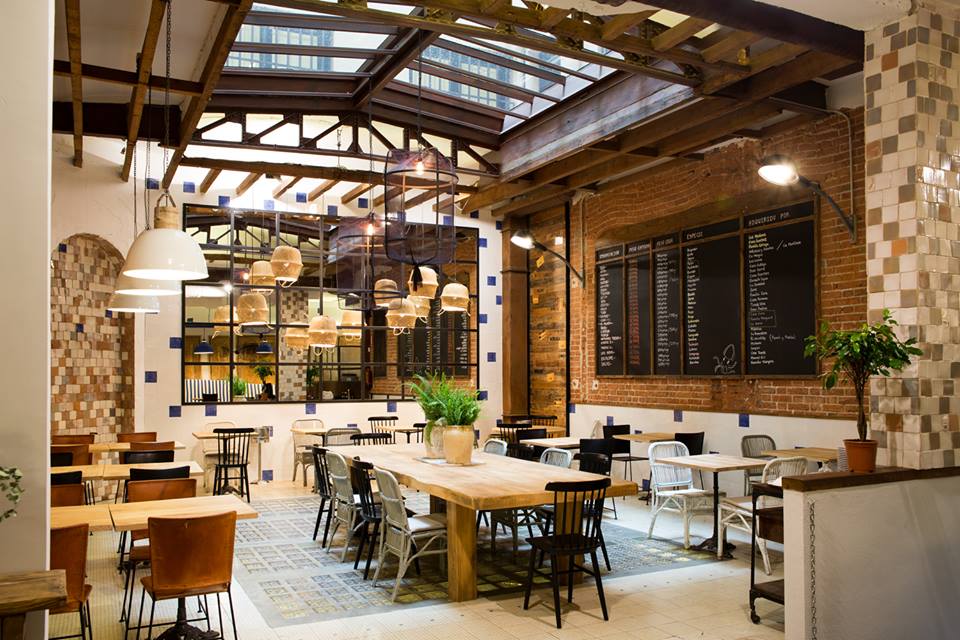 Next article THE 5  HOTTEST RESTAURANTS STEALING THE SCENE  IN MADRID »