A SECOND OPINION: The American Dream Being Destroyed by Inflation 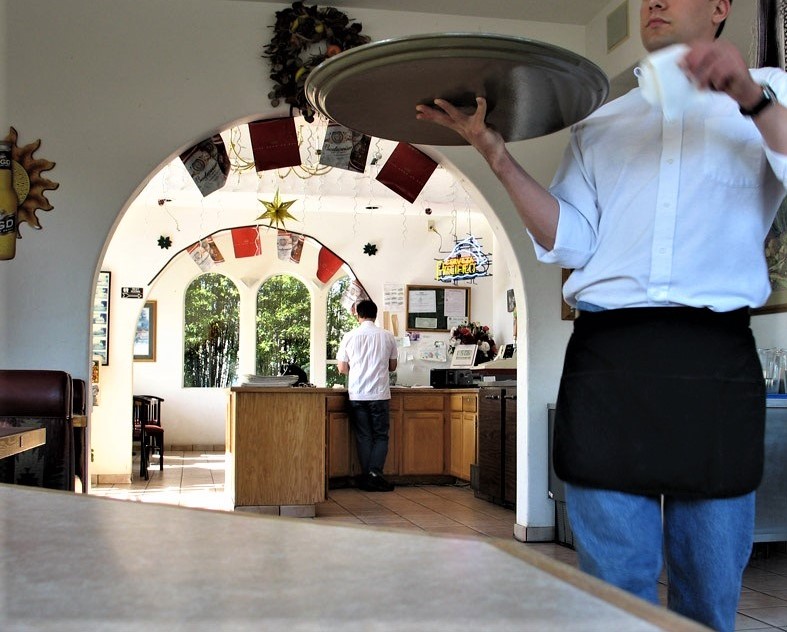 As the Russian invasion of Ukraine rages on, and wheat crops are held up by Russian blockades causing shortages in many countries, the situation in the United States is getting serious as well.

Inflation has hit the housing market as well as goods and services, not to mention grocery prices and the unprecedented price of gasoline.

It is no longer a cheap place to live, and one wishes you could warn the 10,000 migrants heading for the US southern border that the American Dream they were wishing for is almost dead. 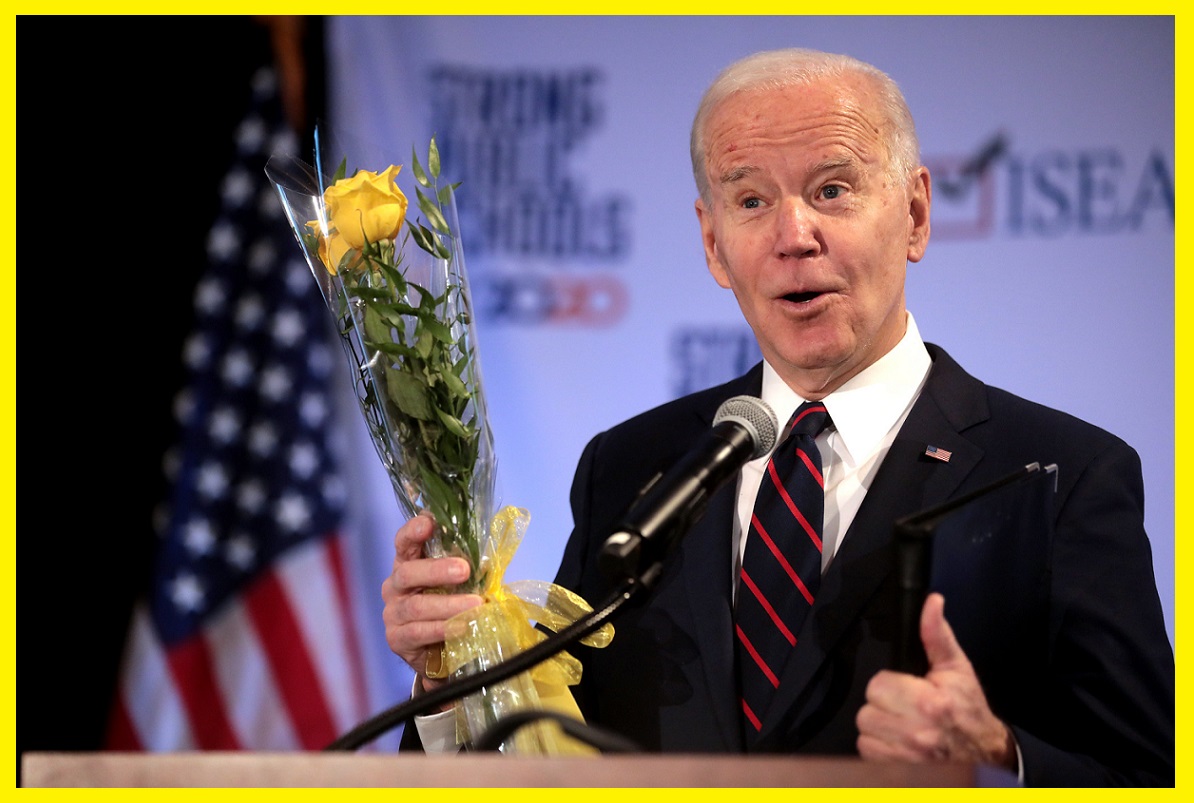 Many are sorry that they voted for the Biden-Harris ticket, and see Biden’s tax-and-spend policies as the main reason the situation is so dire in the United States.

China practically owns the US, the deficit is so great, and digging the way out of debt seems to be an impossible task.

Covid-19 restrictions put a damper on the economy for more than 2 years and the pandemic is not over yet.

The Biden Administration points to the increased job figures as a sign of recovery, but ordinary citizens trying to fill their gas tanks don’t buy it. Food prices have families going to food banks for help in feeding their loved ones. 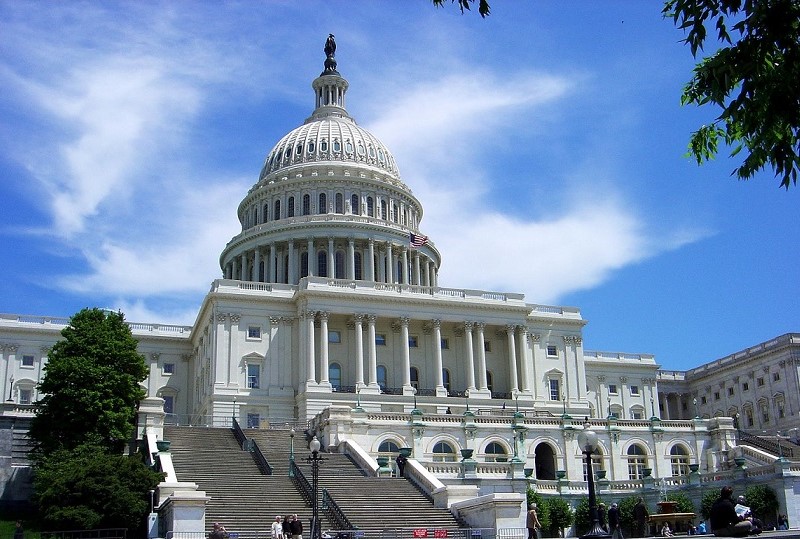 Crime has continued to rise all across America, especially in Democrat-run municipalities. The liberals of the Democrat Party are being blamed for everything from the high murder rate to the rise in homelessness on the streets of American cities. But so far, the Democrat Party remains in power.

While I contemplate my vote as a Libertarian, and live out my life in the relative peace of a small city, I feel for this country and its aches and pains. I believe we need a large swing to Conservative values to rescue this country from its angst. But the Republicans had better get on the ball and show they truly have the interests of the people in mind if they want to gain power in the next elections. Washington is notorious for corrupting even the most altruistic of Senators and Congressmen and women who are sent there to do the people’s will. 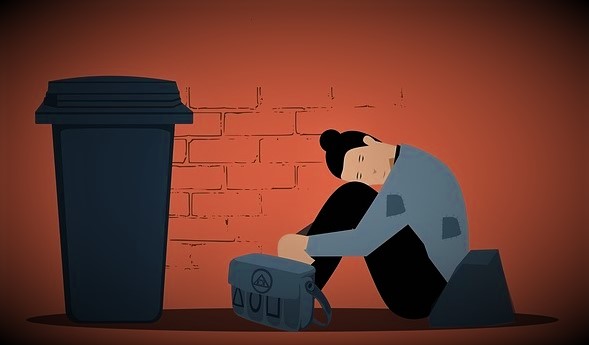 “Homelessness, a sign of poverty, is not what the world expects of the U.S”

Poverty in America is not what the world expects of us, but it exists and to a great degree. Homelessness is a sign of that and the food crisis is another. Shortages, such as of baby formula, is another sign of an economy gone wrong.

I don’t mean to complain, but I am worried about the situation in the States and hope that we can work our way out of the morass. 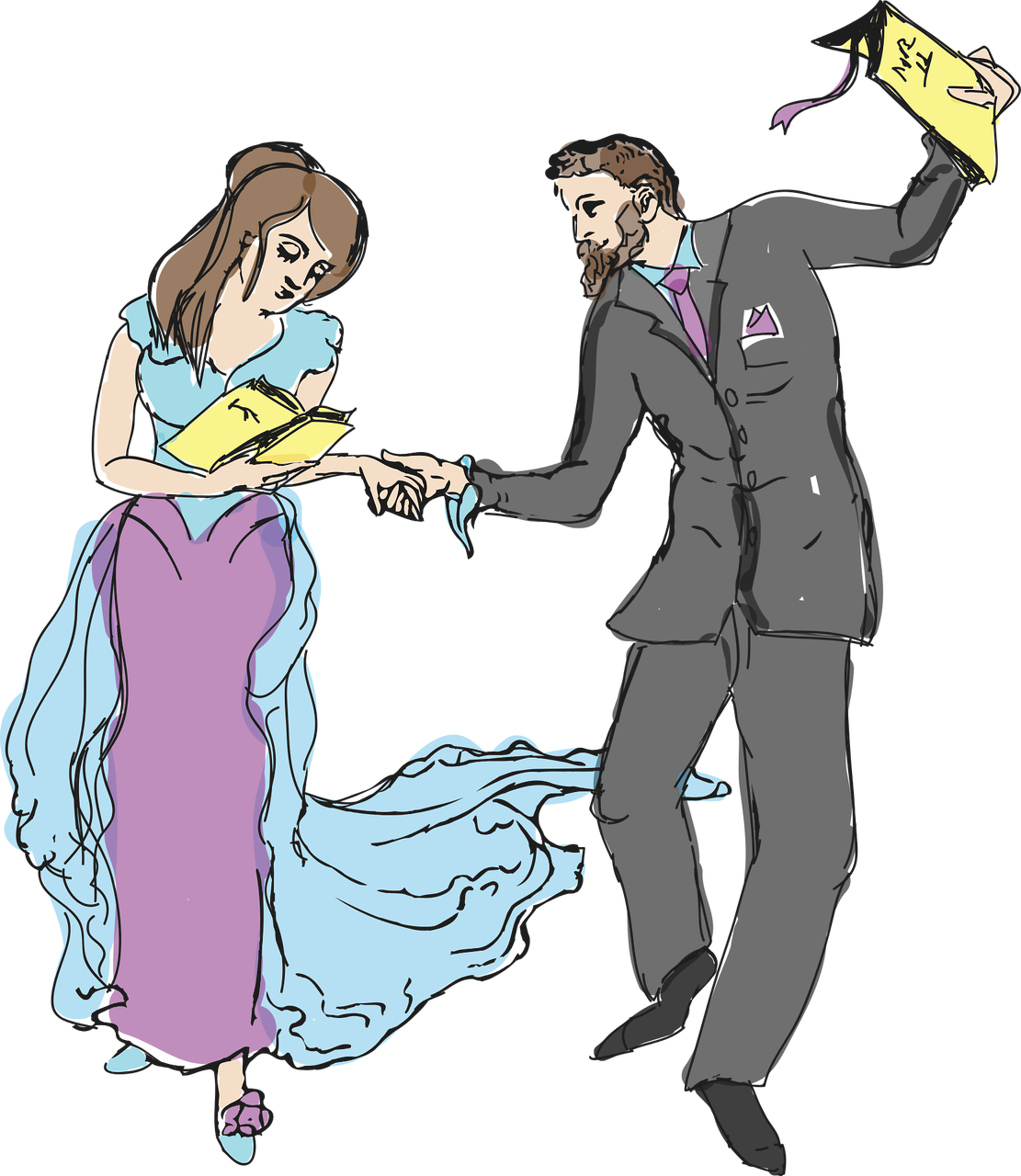 Previous article « IS SPAIN LIBERAL OR AN UNREPENTANT LIBERTARIAN? 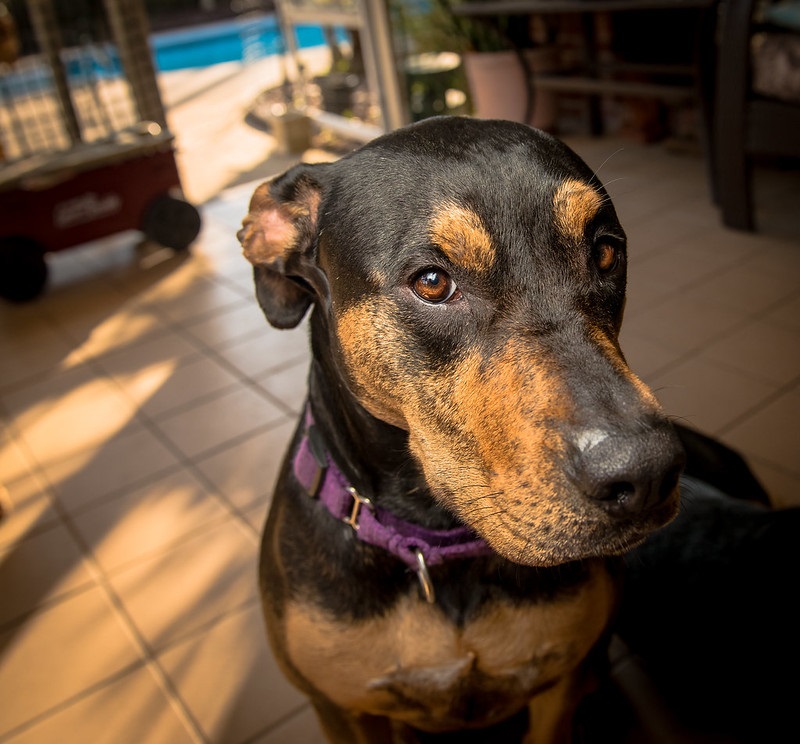