A Second Opinion: Spain and the Guitar–Essentially Inseparable!

Round about 40 years ago I arrived in Spain as a young thing, enamored of the guitar and Flamenco music, just like many visitors and tourists have been over the years.

My first project for Guidepost was to do a piece on the famous Paco de Lucia, and of course I was thrilled to meet him and his wife and to try and make a decent photographic essay and article of it.* 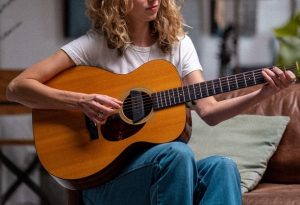 “I had been fiddling around with the guitar since my teen years.”

I had been fiddling around with the guitar since my teen years, and never quite got the hang of it, but carrying around a guitar got me into some circles of people who were more expert than I.

I somehow got involved with the organizer of Manolo Sanlucar’s International teach-in in Sanlucar de Barrameda, and she was leaving for the States, so she sold me her very nice guitar, which I never learned to play very well either.

I had a couple of very poor quality guitars which I ended up giving away to friends. I really was more into classical guitar anyway, so one day I had the opportunity to do a piece on Andres Segovia, the classical guitar genius known the world over for his delicate handling of the instrument. 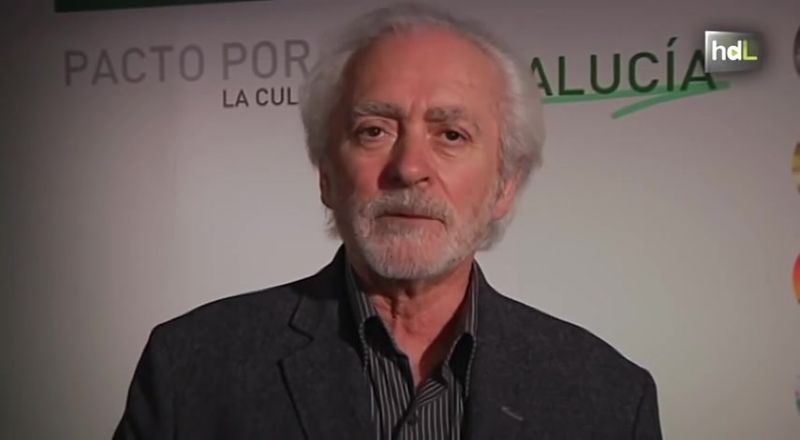 The thing about writing about music in general, which I did quite a bit, is that in those days we didn’t have the luxury of having video clips to actually hear the music you were writing about. So a lot of the Spanish music I wrote about “fell on deaf ears” and fell flat as a theme at all.

I was fascinated by the variety of Spanish music, the young bands coming up, the popular singer-songwriters, and the traditionally historic experts which many still remembered such as Albeniz and such.

Poster announcing the “La Gran Via” and “La Generala” zarzuelas

I wrote about Spanish music until I felt I was quite knowledgeable about it, including traditional folk music such as the Chotis and the Zarzuela. Trying to share the amazing variety of the music of Spain with folks back in the States proved very difficult because “hearing is believing” as far as music is concerned. Now that Guidepost is online, video clips of music are possible, so at least the reader can get some idea of what the writer is talking about.

Well, after all my experiences with the guitar in Spain, I gave away my original guitar which was of poor quality too. And the one I bought in Sanlucar de Barrameda didn’t make it on the plane. 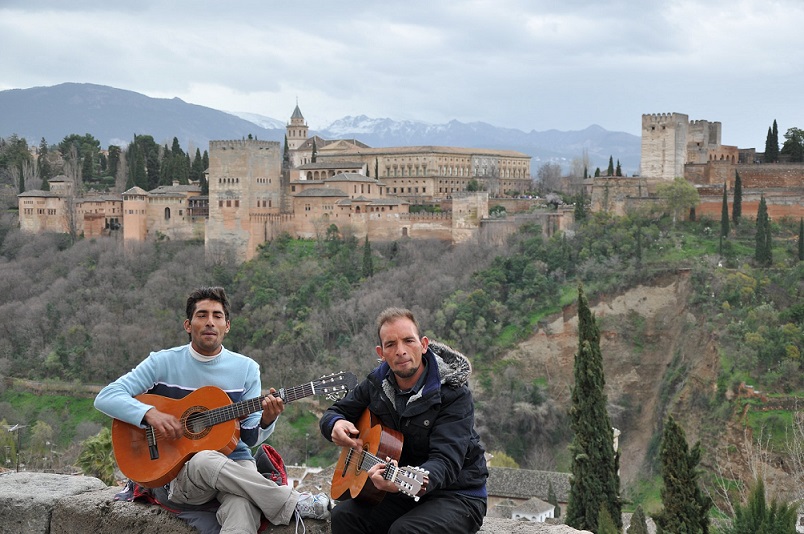 Spanisht guitarists playing against a most fitting backdrop, The Alhambra.

I love the guitar too much to murder it with my unprofessional playing, and so I have put the instrument to rest in my life and listen to the experts on CDs.

The heart and soul of the guitar will always be found in  Spain, and no electric guitar or country-western style can hold a candle to Granada’s cultural icon.

Let’s hear it for the musicians of the world!

*Before relocating to the United States, Mary was editor of Guidepost.

Previous article « A RIDE ON THE AVE (AVLO, ACTUALLY) FOR €5? YOU’D BETTER BELIEVE IT! 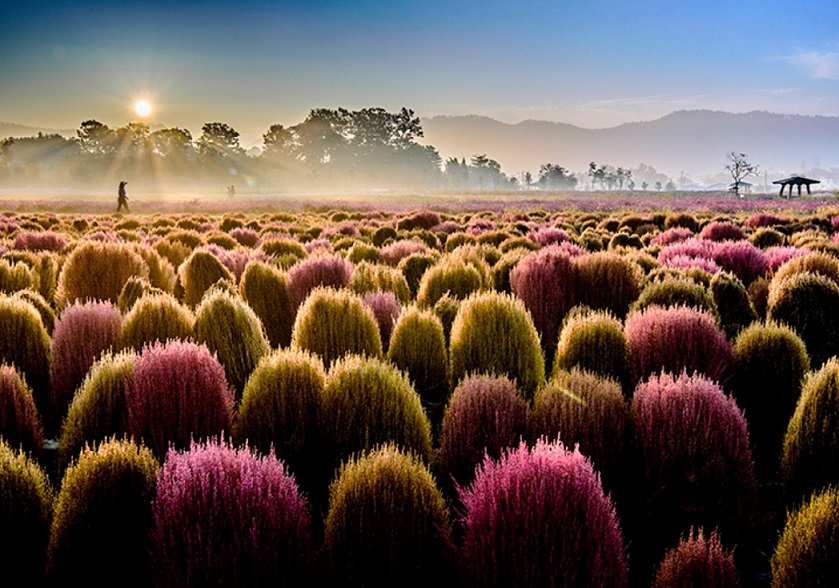