It had to happen: The “Old Boys’ Clubs” in Television, Film and Politics, and Corporate Power, are getting their comeuppance as women are coming forward with allegation after allegation of sexual harassment by their superiors on-the-job, in-the-workplace. I’m not going to name names at all, because THEY ALL SHOULD HAVE KNOWN BETTER!

Women have long been accused of “sleeping their way to the top of the ladder of success”, especially in the film and modeling industries, but few have dared, up until now, of coming forward with tales of “inappropriate behavior” on the part of men in positions of power, who routinely have tried to maul them when the women didn’t want their attentions in any way.

It’s the age-old war between women and men, that started with Adam and Eve, who were actually made for each other

It’s the age-old war between women and men, that started with Adam and Eve, blaming each other for “Paradise Lost” (see Milton), when they were actually simply made for each other!

It might be considered by some as “much ado about nothing”, but in straitlaced America, the accusations, firings and scandals are coming out of the woodwork in a Media campaign that has Men becoming total misogynists in fear of being inappropriate, and Women being dragged into court to prove attempted rapes and other humiliations.

Add to that the American democratic desire to be all-inclusive, and give voice to all the ‘gender-inconclusives’ who question their own leanings and physical attributes, and you’ve got a confusing and confused populace who find it hard to be shocked by any further “sexual revelations”.

But hey, “nothing is new under the sun”…and the ancients were practicing the war between the sexes long before we ever appeared on earth!

Women have always been afraid to come forward with the truth about what they have had to deal with in work situations, since usually, they have been lower on the rung of power in social and economic hierarchies. And men, who as President Trump tried to explain during his run for the Presidency, are wont to deal in “locker-room talk” about their loved AND hated nemesis-es: WOMEN!

Once again, I will say it because it is absolutely true: Women are not a homogeneous group! Just because I am a woman, I can’t speak for all women. Nor can one man speak for all men. But somehow, we have to learn how to deal with each other with respect, for the dignity of men, and women. 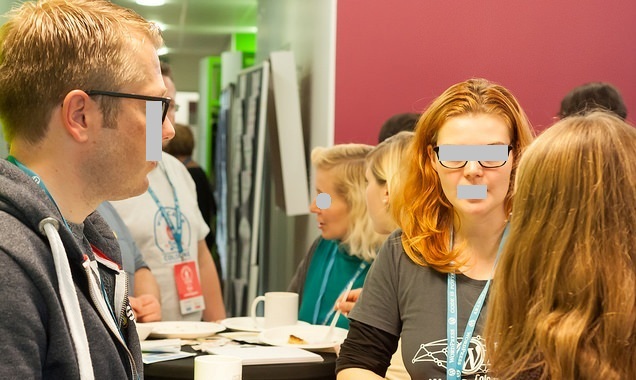 Cathy Young, NYT: “It’s no surprise that many of us find lovers and spouses in our workplace where we spend most of our waking hours.” (Generic image)

On a parallel topic, the NYT printed a huge article by Cathy Young on work-place romance, asking is it still possible in the current environment? She makes the point that “It’s no surprise that many of us find lovers and spouses where we spend most of our waking hours.”

Having worked in many an office in my time, I would warn her that work-place romances, when they fail, leave a worker or administrator vulnerable to a toxic work environment. Perhaps many have found their happiness that way, but I’ve heard tales of bitterness and awkwardness that could affect careers.

The strain that two working spouses put on a marriage–add children to the mix–is enormous! No wonder divorces are so prevalent, petty and not-at-all pretty!

Some find the answer to meeting that special someone on dating sites on the internet: the new “normal” way of relating to others…(It can’t be all that bad if so many seek companionship that way, can it? Don’t answer that! Some consider it just too, too dangerous!) Somehow, the old-fashioned “introductions” have gone by the wayside, and we all are forced to join what can only be described as a “crapshoot” methodology!

In a way, it is refreshing that people are talking about harassment and bringing their stories out in the open. Men too, are harassed, and I’m waiting for their stories to emerge.

My question is: why can’t we just simply care about each other normally? Mankind is a social animal, and we all have to live in and with society. We have to learn to live with each other, not against each other. The Spanish wisely call their “significant other” their “media naranja”: What’s wrong with being one-half of an orange?

Born in Seattle, WA, U.S.A., and a graduate of the University of Oregon in Spanish and General Literature, Mary lived in Madrid, Spain during the 80s, a period in Spanish history which became known as “The Transition”. She taught English as a Foreign Language and worked as Managing Editor of the Guidepost when it was still a weekly print publication. She did a stint on Spanish Foreign Radio and Radio Cadena, and corresponded for a Financial Times of London newsletter. She still has ties to Spain, loves the people and the country, and has great hopes for the future.

Previous article « HAVE AN EGUBERRI ON IN BILBAO, THE EUROPEAN CITY OF THE YEAR! 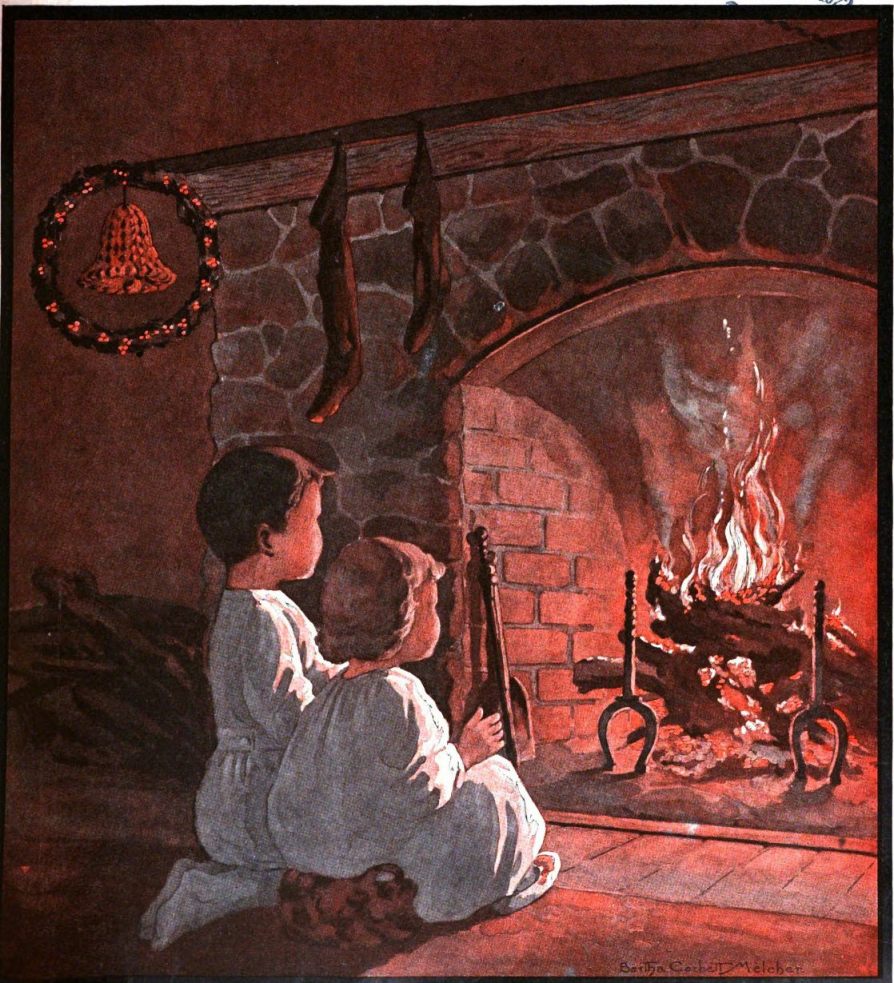