A SECOND OPINION: PLACIDO DOMINGO DROPS OUT OF THE MET’S MACBETH 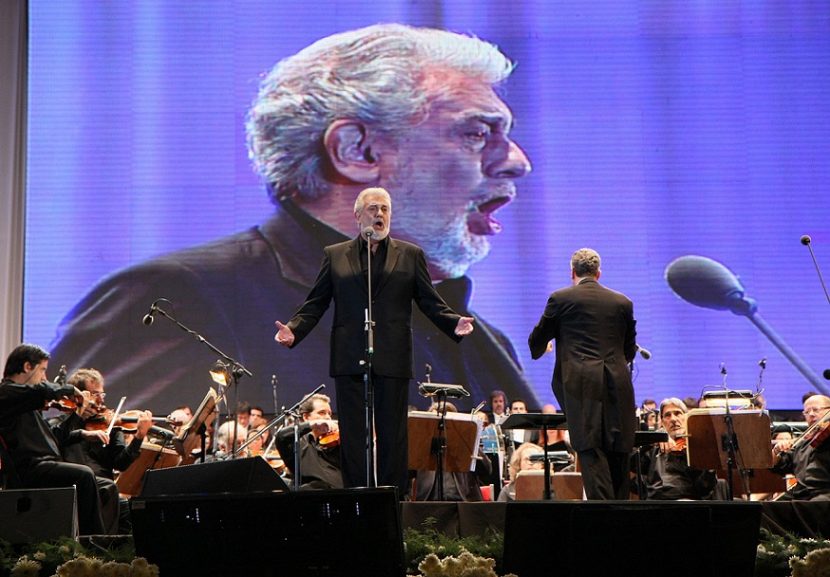 The Spanish tenor in concert
–
–
–
by Mary Foran
–
The furor over Placido Domingo’s relationships with women during his long-spanning career in Opera in the United States has reached a crescendo. He decided at the last minute to drop out of what would have been his first US performance since the sexual harassment allegations surfaced in August, from Verdi’s “Macbeth” at the Metropolitan Opera in New York City. The Philadelphia Orchestra and the San Francisco Opera had already canceled his performances with them, citing “the need to provide a safe workplace.”
–

Surge of admirers after the multitudinous concert Domingo gave in Madrid, Spain, in June 2019 on the occasion of the Marian Year Jubilee. Who was to say the allegations of sexual harassment would hit the headlines just two months later?

The accusations against Mr. Domingo were first reported in August by the Associated Press, which wrote that he had pressured women into sexual relationships, and sometimes professionally punished those who had rebuffed him. Mr. Domingo was not only a superstar singer, but he was also in leadership positions at the Washington National Opera and the Los Angeles Opera. The news agency initially reported nine women, all but one of whom had been granted anonymity with a subsequent report citing 11 more women, one of whom was named.

In his defense, Mr. Domingo is quoted as saying: “I made my debut at the Metropolitan Opera at the age of 27 and have sung at this magnificent theater for 51 consecutive, glorious years. While I strongly dispute recent allegations made about me, and I am concerned about the climate in which people are condemned without due process, upon reflection I believe that my appearance in this production of ‘Macbeth’ would distract from the hard work of my colleagues both onstage and behind the scenes. As a result, I have asked to withdraw and I thank the leadership of the Met for graciously granting my request.” He went on to add, ” I am happy that, at the age of 78, I was able to sing the wonderful title role in the dress rehearsal of ‘Macbeth’, which I consider my last performance on the Met stage.” 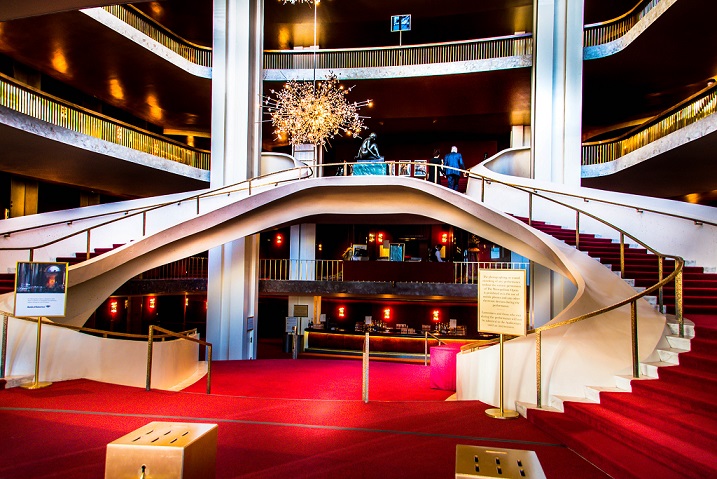 The Met, where the superstar tenor debuted at the young age of 27 and to which he bade farewell in September 2019  after 51 “glorious” years.

Several members of the company said in interviews over the past weeks that while they were not making assertions about Mr. Domingo’s guilt or innocence, they believed it would be prudent for him not to appear while he was being investigated. Zeljko Lucic, a baritone, is to take over for Mr. Domingo. Audience members will have the option to exchange their tickets
———-
P.S. Sexual harassment charges are now more commonly adjudicated in the US as workplace equity policies are reviewed and implemented. “No” means “NO!” is the criteria that is generally followed.
–
–
Images
Featured image (at the spectacular concert in Buenos Aires, Argentina, 2011)/Monica Martinez-gv/Gobierno de la Ciudad de Buenos Aires, CC BY2.0
Placido Domingo, following the Año Jubilar Mariano concert/Archimadrid-Ignacio Arregui Garcia, CC BY2.0
Met/Maria Ekland, CC BY-SA2.0
–
———
Quotes: The New York Times 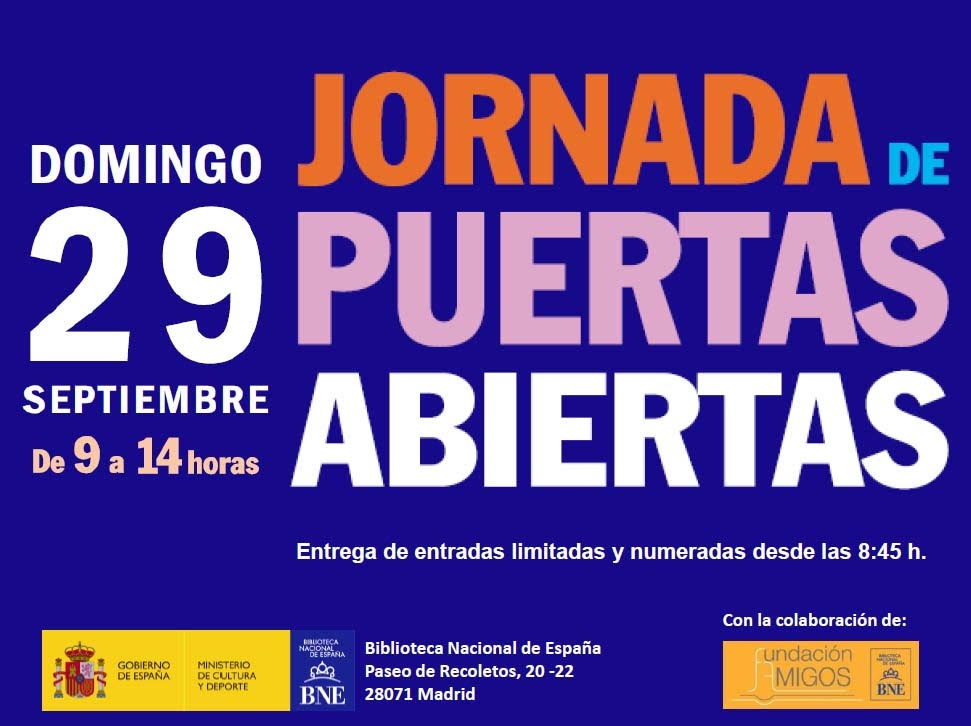 Previous article « THE NATIONAL LIBRARY OPEN HOUSE: Why You Might Want to Come 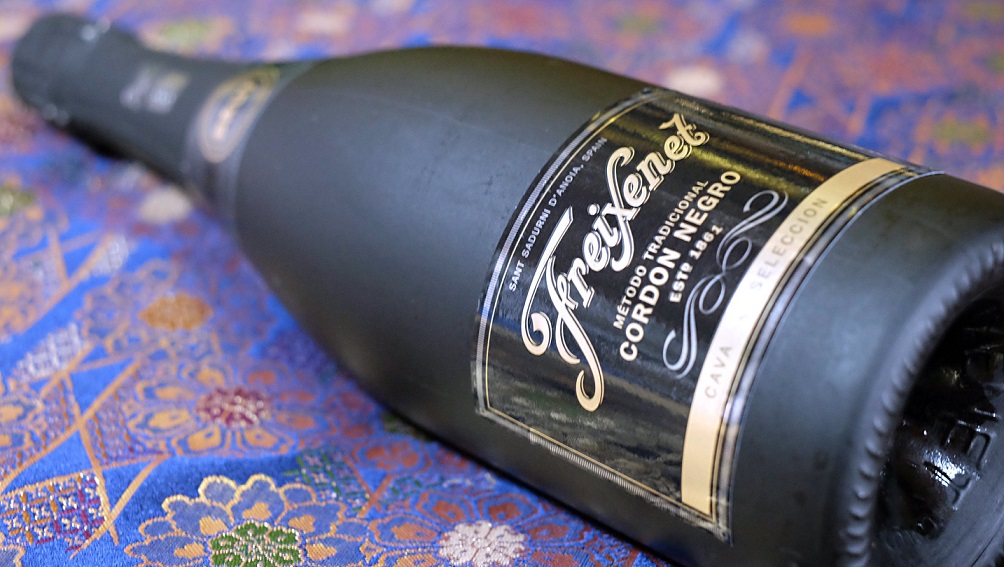 Next article A GUIDEPOST REPRINT: “COOKING WITH CAVA IS NEVER OUT OF SEASON,” 20 APRIL 1990 »