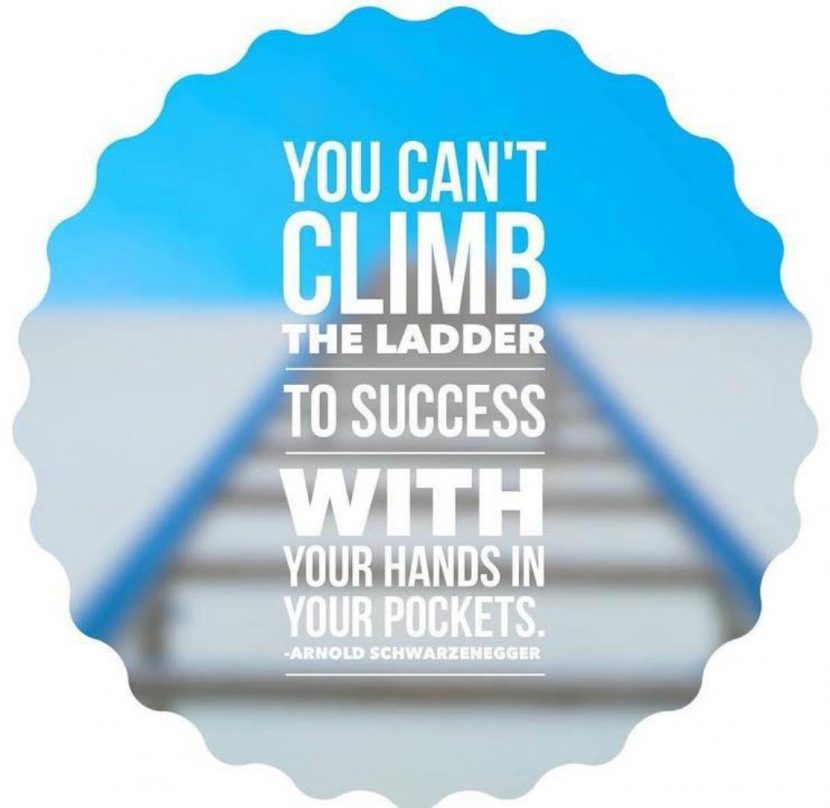 There is such a thing called “climbing the ladder of success”. This form of “entering into the job market” is based on the theory that one must start at the bottom to reach the top. 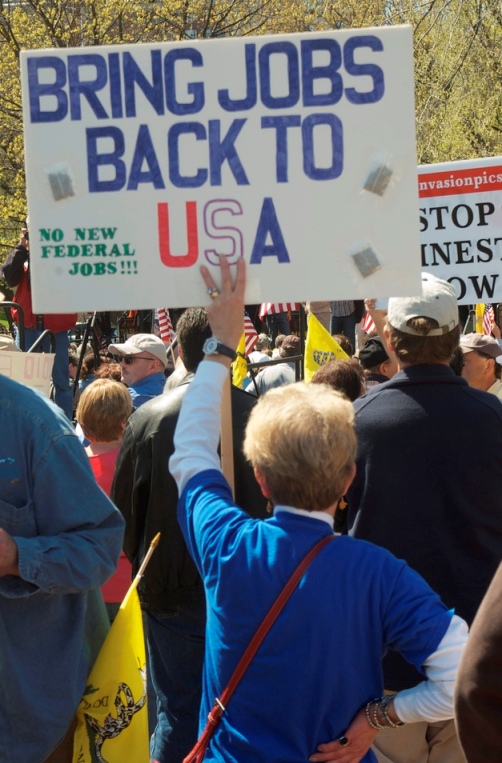 Now that Donald Trump has triumphed over all opposition to win the Worst Job in the World, his promises to bring back jobs to the U.S. are getting everyone excited and at the same time puzzling pundits, protesters, and police (some “jobs” are pretty suspicious) and whetting the appetite of the unemployed, the underemployed, the down and out, and the busy-as-bees students who hope to someday be able to pay for their EDUCATION! “Someday” being when they finally get out of school and land a top-paying job based on their well-earned credentials. Yes, folks of the EU, Americans mostly have to pay directly for their education. Or their parents do, financing their children on to the heights with their own labor.

Just a few tips on the job market in America:

Consistency is what employers look for… How long have you managed to stay in one job or in one field of endeavour? If you don’t have a long history in one field, they suspect you of being a “job-hopper” (which is probably true!). Dilettantes need not apply! 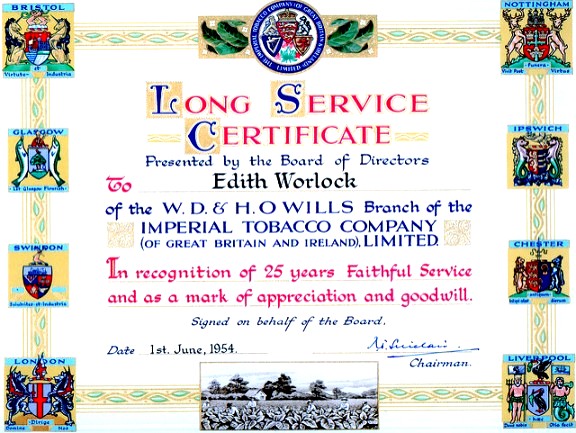 Long Service Certificate issued in 1954 by W.D & H.O. Wills, Imperial Tobacco, “as a mark of appreciation and good will.” Staying on the job is still very much appreciated today.

Writing a resume is NOT the same as writing a c.v. (curriculum vitae). There are books on the subject of writing resumes, experts at writing your resume for you, and many creative ways of writing your resume. What you have to do is be able to know exact information on where, when and maybe even why you did such and such a job, what your job goal is and, most importantly, why they should even consider hiring you! And you need their exact and real telephone numbers so that they can check your page-long references to find out either how you did on the job, or with personal references, how long they have known you, and would you be an asset to the company.

Remember, they can pick and choose who they want, and they have a pile of resumes to skim through with tough competition to consider. The employer is in control, and “time waits for no man” (or woman).

Now, moving on, there is something else to think about before you dive into a job. Is it a dirty, rotten job that no one in their right mind would want to do? (We have robots for those.) And will you feel it’s “up your alley” or completely out of your depth and range? Some jobs just aren’t worth YOUR bother, and you should sift through your experiences to find the right fit for you.

In other words, worth your efforts!

Worth, by the way, can be measured by many factors. When one is young, the criteria is different than when one is older, or old. Work is a worthy effort in any case. In my “Second Opinion”, people retire far too early in life, and then twiddle their thumbs wondering what to do with themselves besides watch TV!

There are jobs to watch out for, and jobs that really can fulfill you. And there are jobs that can make you cynical, depressed, and miserable! So when President Donald Trump talks about creating more jobs, and bringing more jobs back to the U.S., there should be a discussion about the QUALITY of the jobs wse are talking about! This goes for the U.S. and the EU and the UK and every country in the world. 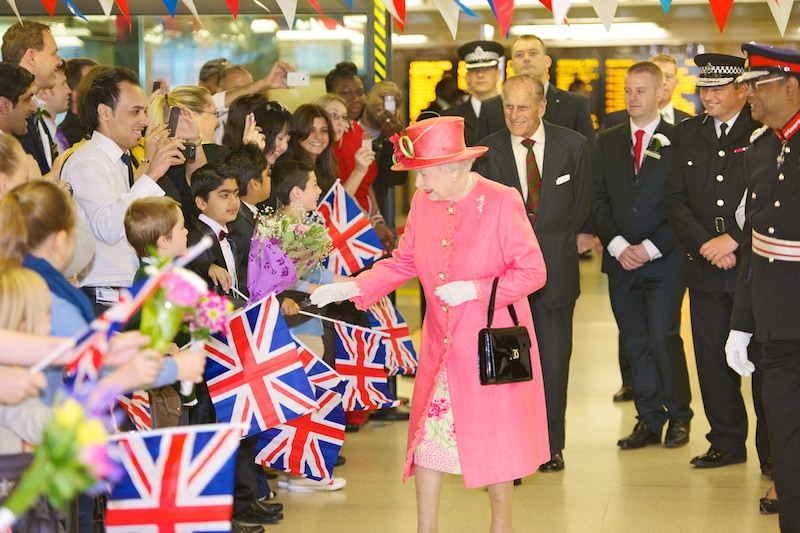 Queen Elizabeth accompanied by HRH The Duke of Edinburgh in Birmingham as part of her Diamond Jubilee Tour.

By the way, it’s the Queen of England’s Diamond Jubilee; that’s 60 years on the job for Britain and the Commonwealth. There are ceremonies and celebrations galore for a Lady who really fulfilled her destiny.A Republic is not a Parliamentary Monarchy, but we do have somewhat of a language in common. As Mexico and South is to Spain (not counting Brazil) so is “Jolly Olde England”.

Maybe NASA knows what kind of jobs will fill our futures, if we can only be steadfast and survive the NOW!