A Second Opinion: In the U.S.A, The West fights back at The East!

Smog shrouds Hollywood (background) on a spring day. Photo taken from Griffith Park, a.k.a. the “Central Park of Los Angeles”
–
–

It’s Spring. Would someone please send a bouquet of dandelions
to the White House de mi parte?

As President Donald Trump uses the stroke of his pen to eviscerate Obama-era policies on the environment, in an effort to bring back jobs to coal-centered States — and he includes Environmental Protection Agency rules and regulations on all industries in the country — Governors in the West Coast States take up the cudgel to gently but firmly steer him in the right historical direction.

Workers leave the Virginia-Pocahontas Coal Mine, Vrginia, at the end of their shift, 1971

Not only did the West Coast States not choose him in the 2016 Presidential election, the whole ambience of these States is more geared towards environmental protections than otherwise; the tendency here is to look for clean industries which would minimally pollute the air, water, earth, and save the remaining forests, animal life, birds, plants, fish and shellfish, which by the way, might just end up on a Washington D.C. dinner plate at a high-end restaurant!

Even the sophisticated Californians of freeway fame felt differently about his New York skyscraper mentality, and celebrities, far too late, jumped on the bandwagon to make their dissenting opinions known. The funny thing was, Trump was and is a great celebrity in his own right, with a celebrity outlook and all the fame a billionaire can muster!

Riding roughshod over Native Americans’ and others’ pleas for environmental consideration, the controversial Keystone Dakota pipeline projects were revived in the name of “Jobs, Jobs, Jobs”–a worthy cause in any country of the world today, is it not?

Huge crowd, between 35000 and 50000 according to some estimates, protests near the Washington Monument against the Keystone pipelines, 17 February 2013

“Energy Independence” is the battle cry, and who could not agree with that concept, in theory at least? Perhaps there should be a round table discussion with the experts on how to achieve this goal without killing our earth in the process…

Somehow, I just don’t think President Trump made dandelion chains when he was a child! But I don’t blame him for being so deprived! At least he knows the skill and joys of Golf, perhaps the last remaining green spaces that will be left in the world as we know it.

I am so lucky to have found a job to my liking. The problem is not the quantity of jobs, but the quality of jobs, and having a real purpose in life. Would President Trump descend into the coal mines, or work in the gold and diamond mines, or even top trees as a real logger has to do? Somehow, I can’t imagine him even plucking chickens for a living.

But I admire people with vision, and builders certainly have that. What we need is less noxious hatred-mongering between the so-called Right and Left, and more open-minded discussion between sides to bring about a real consensus with which we can all live and thrive.

Speaking of fighting between the East and the West, didn’t we already mention that eventually they both meet at some arbitrary point on the globe?

The dandelions are coming out and it’s Spring. Would someone please send a bouquet of them to the White House de mi parte? 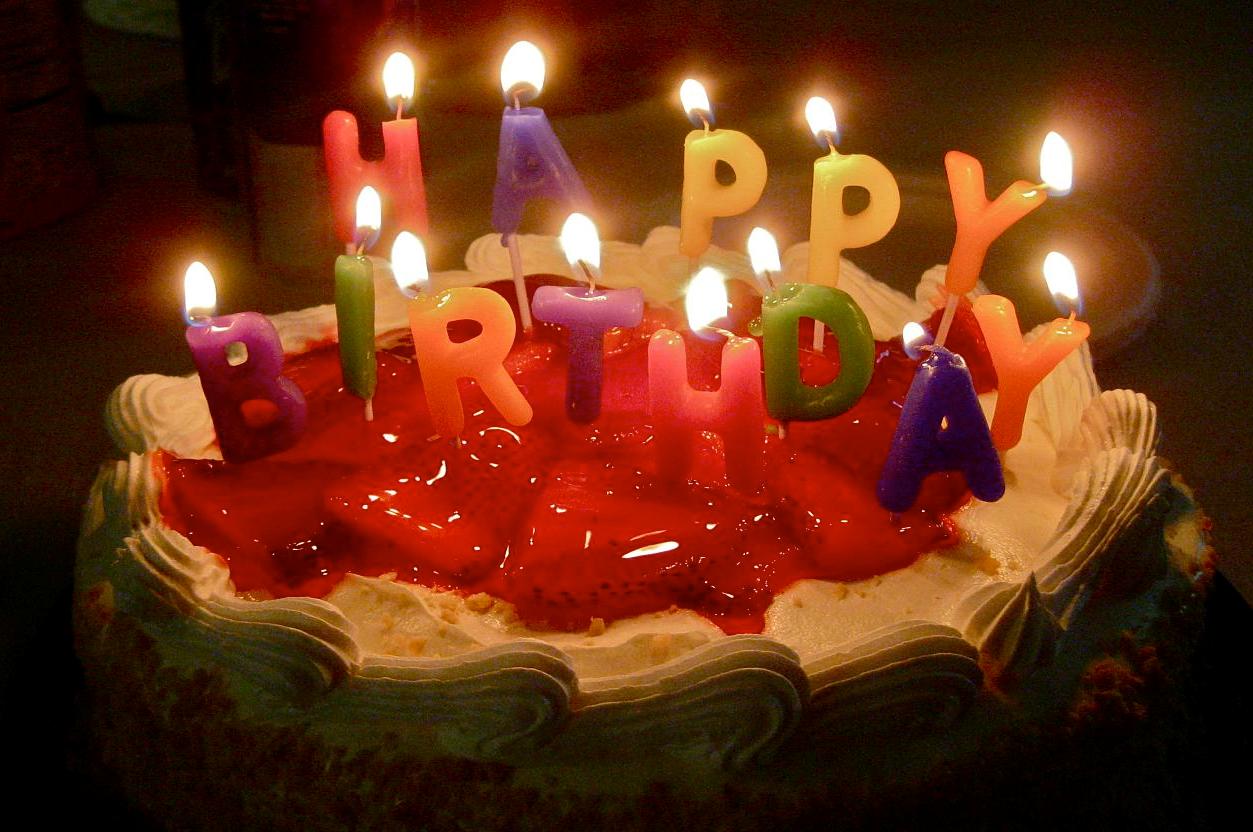