As summer wears on, and wildfires and heat waves hit in Spain and the US, scientists claim that climate change is the cause.

Evidence suggests that Earth is warming at an unprecedented rate and scientists say that human activity is the principal cause.

NASA is an expert in climate and Earth science and provides the US government and the public with the scientific data needed to make decisions on mitigating climate change. 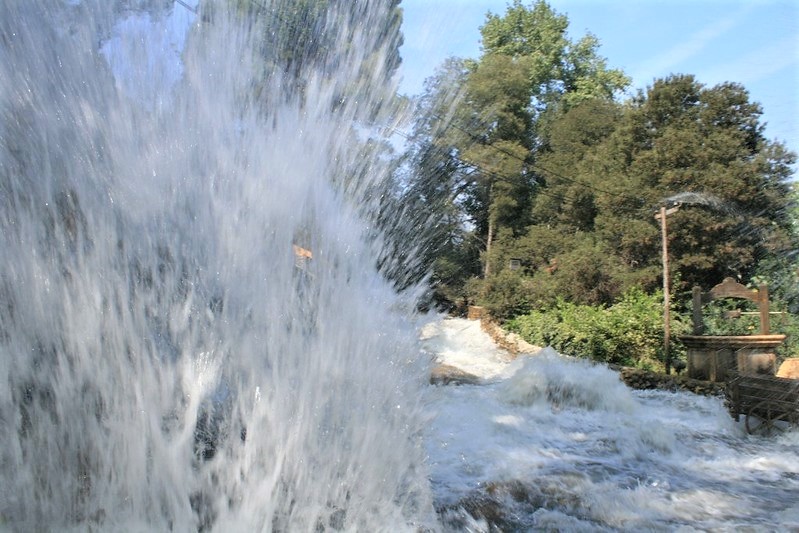 As atmosphere warms it soaks up water from parched ground. Flash flooding will only worsen.

Scientists say that as the atmosphere warms, it holds more water. As the air warms, it soaks up more water from the parched ground like a sponge. Then when a weather system travels further, it has more water to dump causing downpours and flooding. Flash flooding will only get worse as climate change worsens.

The United Nations’ Intergovernmental Panel on Climate Change proposed what it called compounding weather disasters as a future threat.

Polar bears are drowning in the artic as the ice melts, and the Antarctic Peninsula has lost a large expanse of sea ice in the Larsen B. embayment.

Droughts are becoming more frequent, severe and pervasive, all due to climate change, according to Earth scientists. 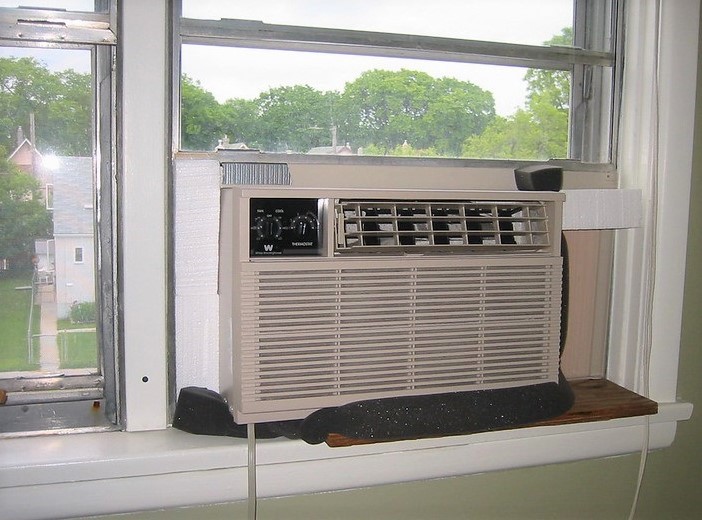 To reduce deaths from heat waves, Portland, Oregon has instituted a program of supplying air conditioning units to its vulnerable populations

As sunflowers hail the height of summer in the garden that is too hot for me to tend, and as the over 100 degrees F days continue with no rain in sight except for the occasional afternoon thunderstorm which brings little relief, I am thankful for central air conditioning although my electric bill reflects its use.

To reduce the deaths from heat exposure from last year’s heat waves, Portland, Or has instituted a program of supplying air conditioning units to vulnerable populations in the area.

If the electric grid can sustain the increase in use, then maybe fewer deaths from heat will be reported this year.

Next article ORGANIC WINEMAKERS CAUSE AN AMAZING STIR AT THE ORGANIC FOOD AND ECO-LIVING TRADE FAIR! »