A Second Opinion: Dis-Respect for the Forces… 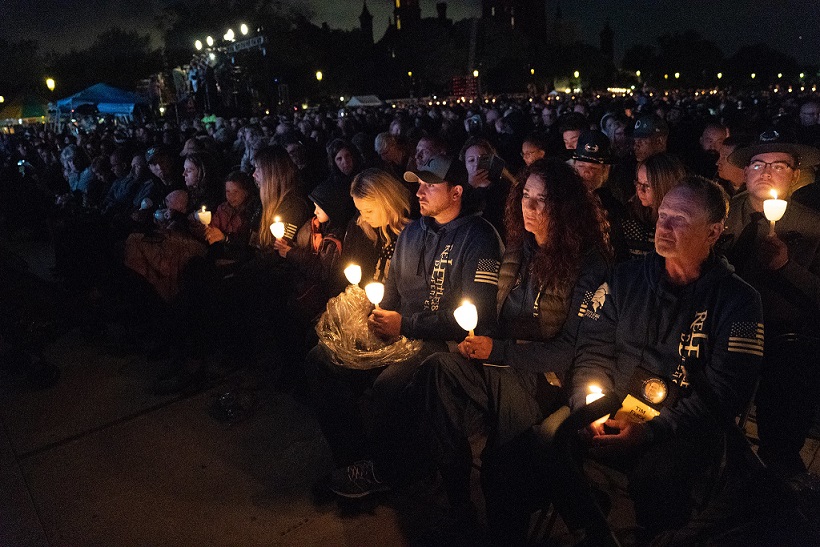 Candlelight Vigil, Police Week, National Mall, Washington DC, May 2019
At the 31st Annual Candlelight Vigil two Deputy United States Marshals were honored along with 369 other law enforcement officers who died in the line of duty, 158 of whom died in 2018.

Perhaps in Spain there is a more respectful attitude about the various branches of security forces, although I’ve heard references to “los grises” and such.

In the States, the “cops and robbers” have been at war over the years, but lately there has been an especial downturn in the relationship between the protectors and the protected due to the many deaths by police fire which have fomented many protests.

Whenever an officer is targeted, the full power of the forces is called out to respond. The news media takes special delight in images of SWAT teams raiding houses and apartments in drug-busting operations. The whole image of the police is one of weapons raised and at the ready. But police are often called upon to protect a wife from being beaten by her husband, or to save the life of a child dangled from a second-story window by a crazed parent. 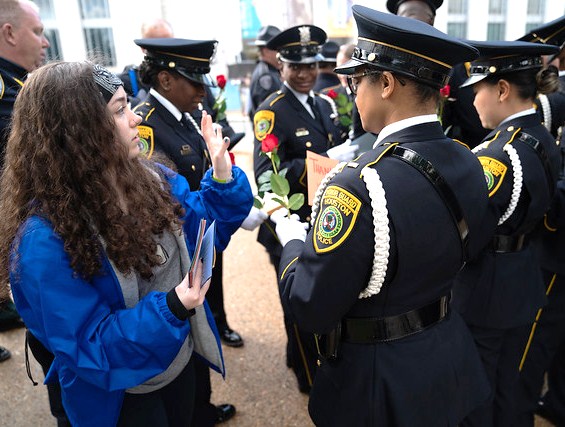 Recently, in Philadelphia, 6 police were shot by a gunman in a drug-bust gone bad. Water buckets and squirt guns were used to douse police in New York City, in an incident of disrespect to which they were criticized for not responding.

Disrespect for police is almost a constant, as is fear of them, as is evidenced by the slang term “cops” which is used by some of the populace and the media.

Since both men and women are in the police forces nowadays, maybe the politically correct way to refer to them would be to call them “policepersons” to emphasize the fact that they have feelings and are people too.

“Policeperson” is so much better than “cop” or the English version “copper’, from which the American epithet came. 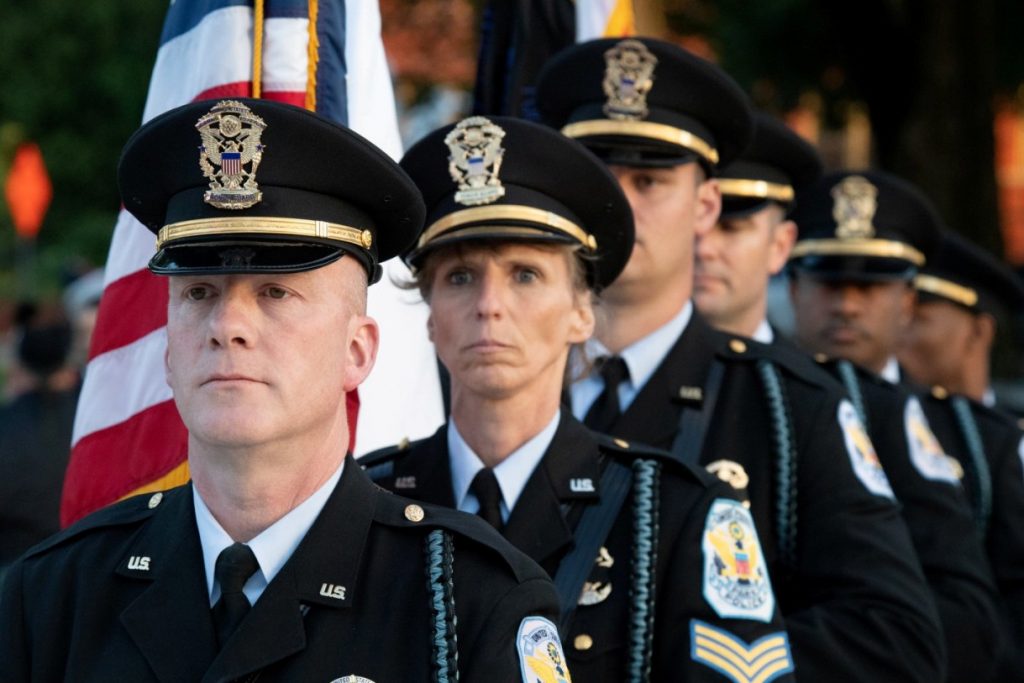 Extrapolating on the theme, we could then refer to FBI persons, ICE persons, West Point persons, Fire brigade persons, CIA persons, Astronaut persons and on and on…

The job of the police is hard enough, and the career often thankless. Respect for them is in short supply and suicides among police personnel are on the rise in NYC and elsewhere. It’s a traumatic task and more than the average man or woman can handle.

Being considered a “policeperson” is so much better than the divisive man or woman or whatever!

Respect for the personhood of these public servants might lead to a more respectful behavior among the populace, and a corresponding improvement in the attitude of the forces. 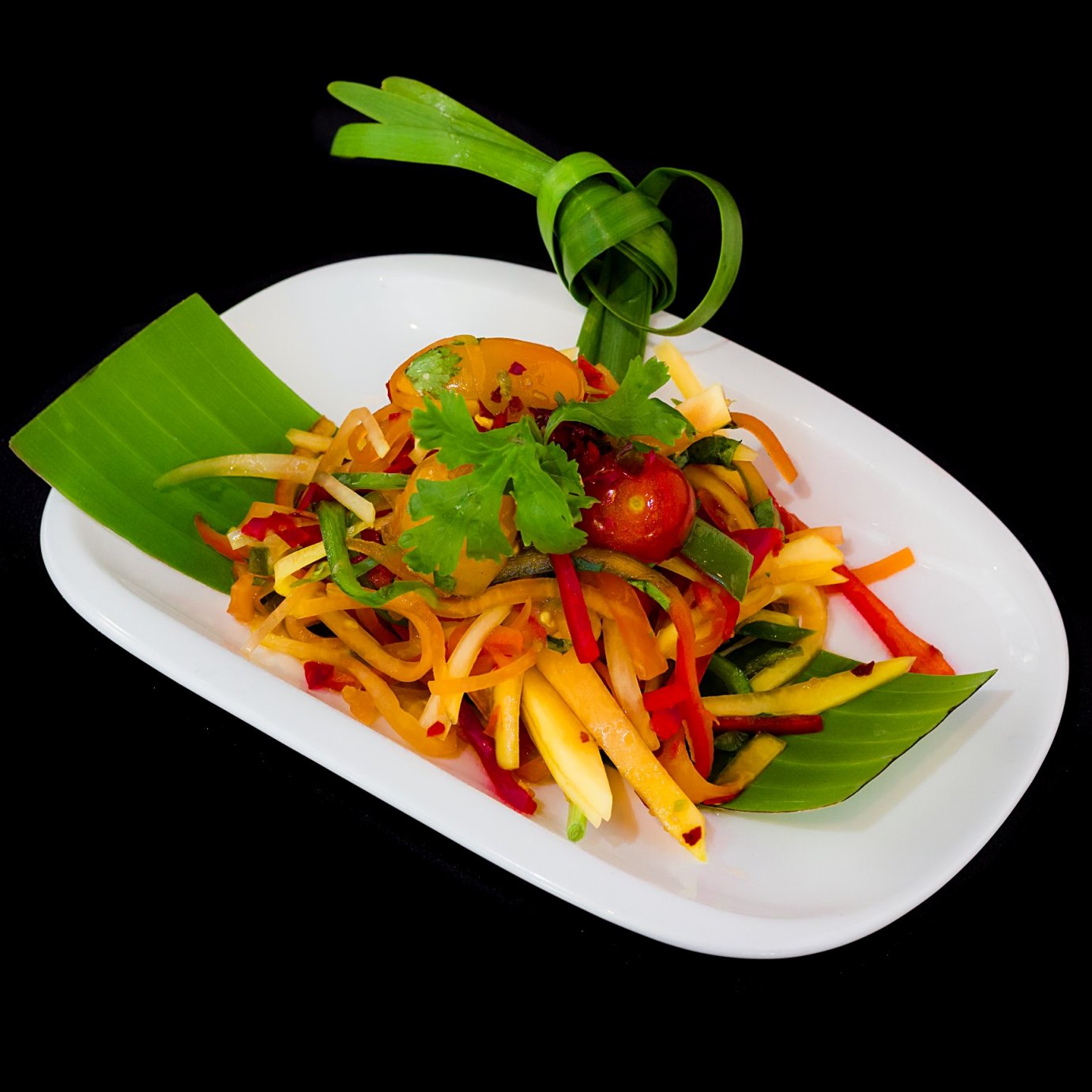 Next article KICK THE BALL BUT PLEASE DON’T CHOP DOWN THE TREES! »