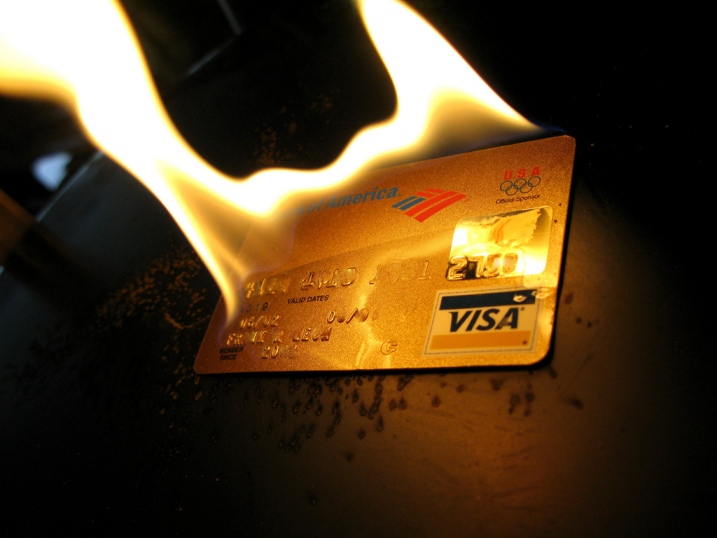 CREDIT…That is what the Banks of the World “give” you when you behave financially responsibly, according to their criteria.

But some people forget, or never know, that ALL CREDIT IS A LOAN which has to be paid back…eventually!

In the U.S.A., credit is in the hands of Three (count ’em) “Credit Bureaus” called Karma, Karma, and Karma!

Somehow credit cards have gotten the reputation of being safer than cash, or that fancy thing Banks attach to your checking account called a debit card. Well, it is true that you can more easily dispute a charge on a credit card rather than a debit card. That is taken right out of your checking account, which usually has a minimum balance, which you need, to even deal with a bank at all.

Strangely enough, Banks don’t give interest on Savings and Checking accounts at all, monies which you have deposited there for “safekeeping”, or if they do, it is minimal. It makes one want to stuff money in your shoes, rather than deal with The Banks. They say that credit unions are better since they give you personalized service, but interest on savings and checking accounts is still a problem for the consumer/citizen. What is a bank for, if not for growing your money? One might just ask…

People hate to complain, feeling helpless in the face of such a vast rip-off scheme. It affects both the rich and the poor, and those struggling in the Middle!

Bank personnel are friendly, courteous, and very, very helpful, but they aren’t the ones who “call the shots”. They are the front line pawns in the chess game of MONEY. Regulators need to listen to the cries of the people who remember when banks gave interest for using their monies for investing and expansion and just simply “being there” for them.

Your “credit score” has become a symbol of your financial standing in the world, although it is constantly being attacked by fraudulent information and charges. To get a mortgage for any structure, the banks have to trust you, but who in the world can trust The Banks?

I propose a total revamping of the Banking System under the new American Administration, to help both big and small depositors to earn, save and eventually spend!

(Some people like to celebrate Christmas all year ’round!)

Images
Featured image by Frankieleon, CC BY2.0
Shackled loans by Chris Potter, CC BY2.0
Credit Unions by Fibonacci Blue, CC BY 2.0
Christmas in the store by Monica Arellano-Ongpin, CC BY2.0 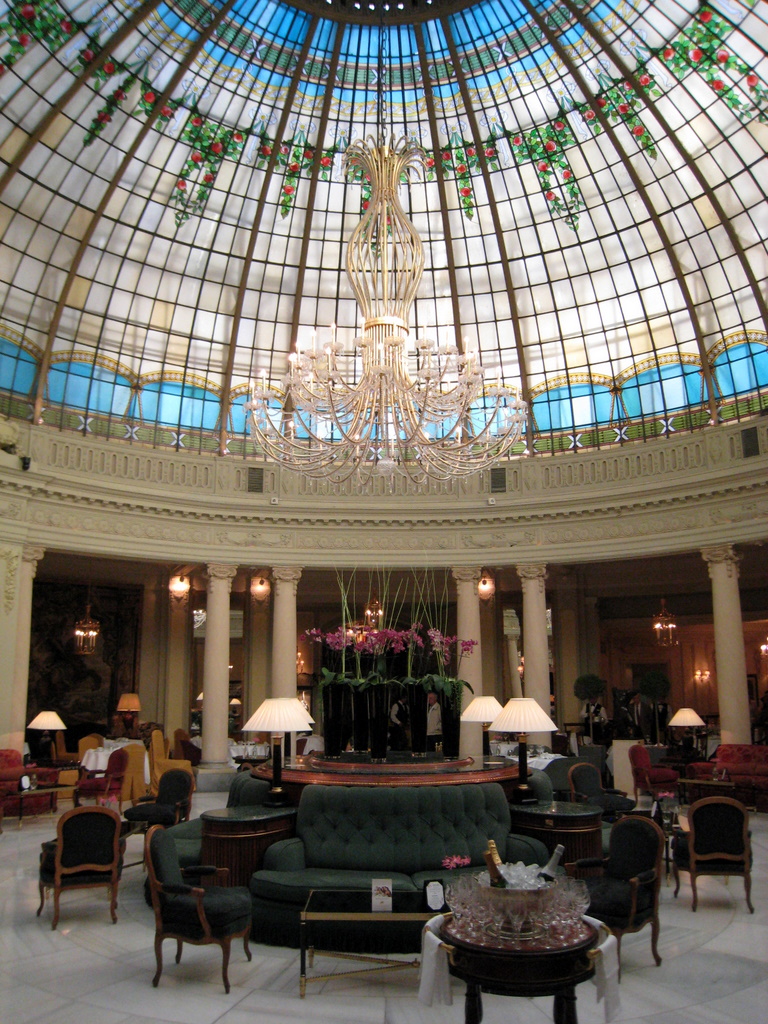 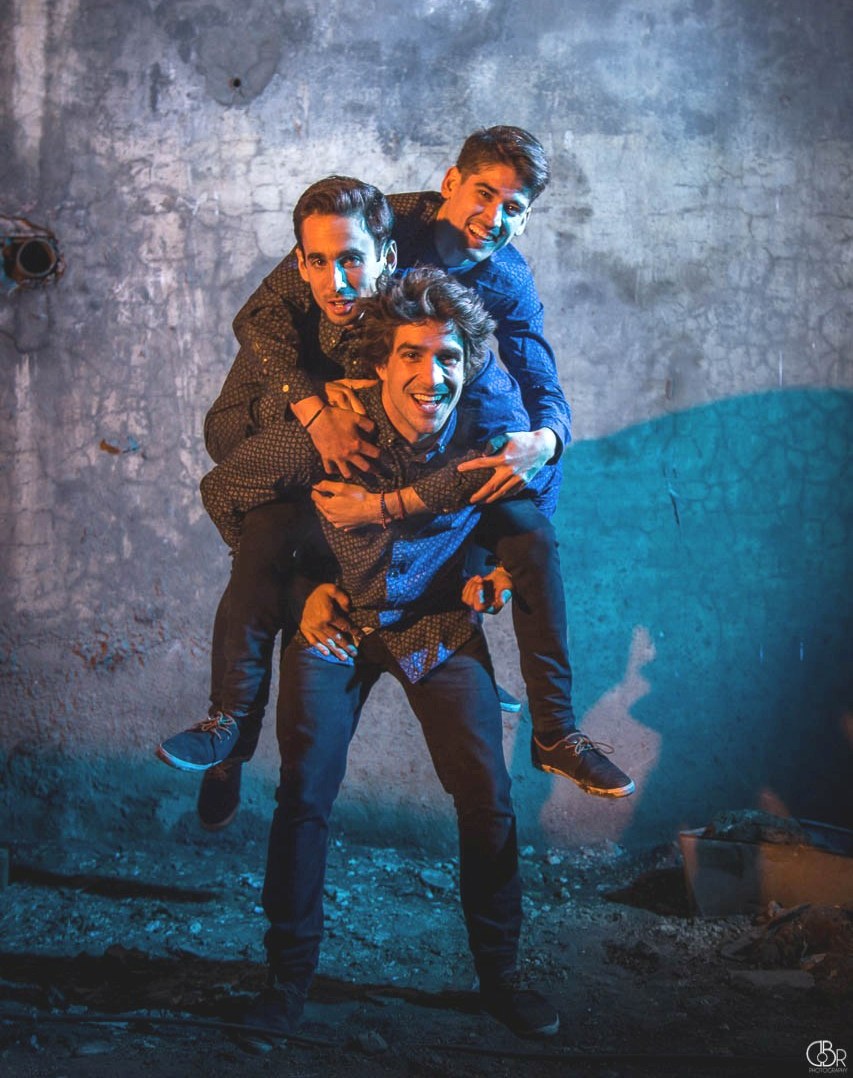 Next article VENTURI, FROM GARAGE IN MADRID TO GIG IN MAASTRICHT »