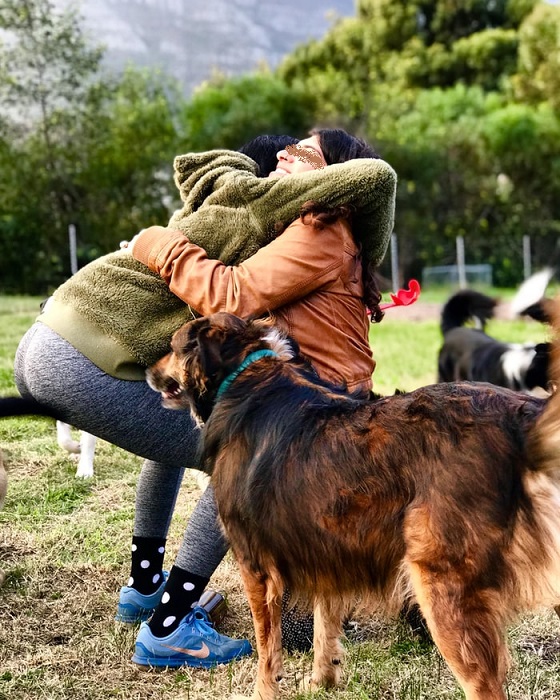 Well, it’s official. The coronavirus has been responsible for the deaths of some 10, 781 people in the US alone. That is more than double than any other nation, according to The Wall Street Journal. Meanwhile, Asian nations readied for another surge while European nations showed signs that “restrictions were helping to slow the spread of the disease there.” 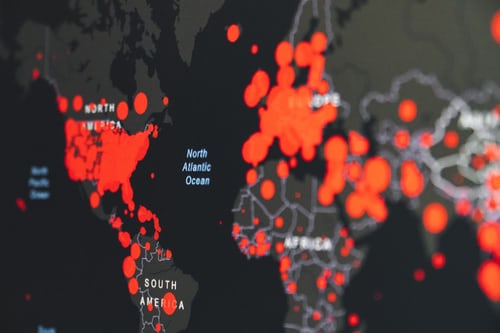 1.3 million people have been infected and more than 74,400 people have died of the contagion.

According to Johns Hopkins University, globally some 1.3 million people have been infected and more than 74,400 people have died of the contagion. The worst hit cities in America included New York, Detroit and New Orleans, with Washington State having an early surge, and New Jersey following suit.

Stocks rallied Monday on early signs that lockdowns in the US and Europe may be helping slow the virus’s spread. New York Governor Andrew Cuomo mandated all schools and non-essential businesses to remain closed through April 29th and he increased fines for violating social distancing rules from $500 to $1000. “This is an enemy that we have underestimated from day one, and we have paid the price dearly.” said the Governor. 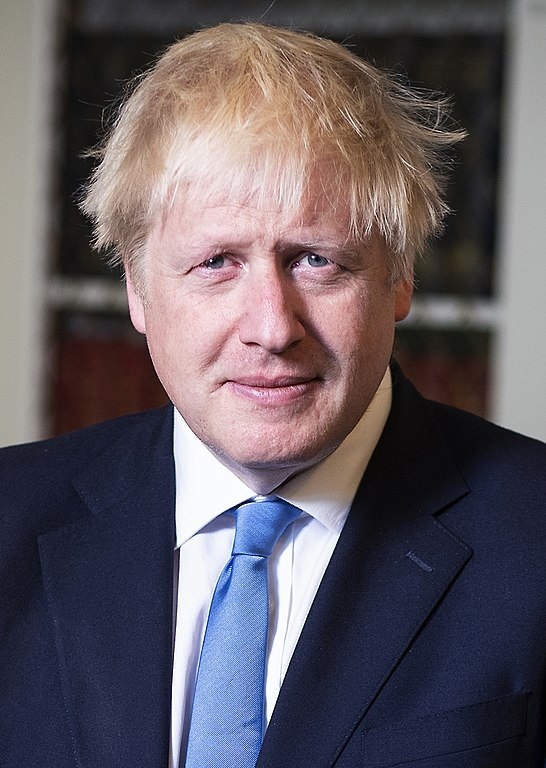 In Italy and Spain, the rate of infection has slowed, with the number of confirmed cases increasing less than 5% from the previous day in both countries. They are now recording fewer daily deaths than they have in over a week.

But as President Donald Trump has been quoted as saying, any death is one too many. He sent his prayers and good wishes to Boris Johnson, the Prime Minster of the United Kingdom, who had been taken ill with the virus and placed in the hospital’s Intensive Care Unit. 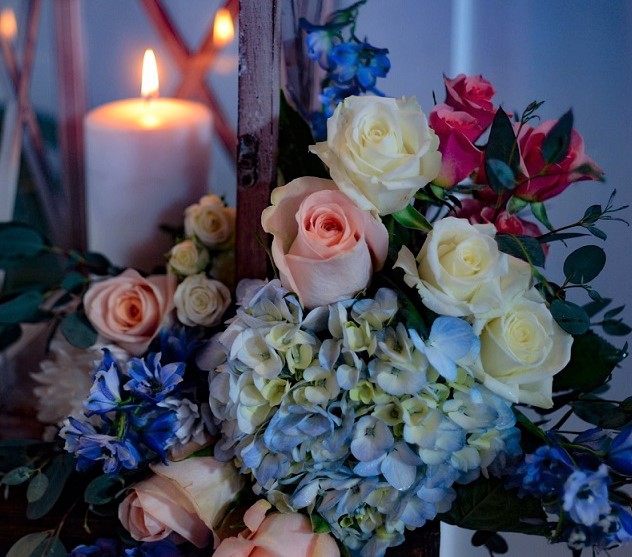 We lost my former cuñado to the virus just this Tuesday.

On a personal note: we lost my sister’s former husband and the father of her four children to the virus just this Tuesday. The last time I saw him, I asked my former cuñado to buy me the beer he had promised me, and he complied. He was healthy and strong and still dreaming of places he would like to visit.

So be kind to each other while you can. You never know when it will be your last chance. 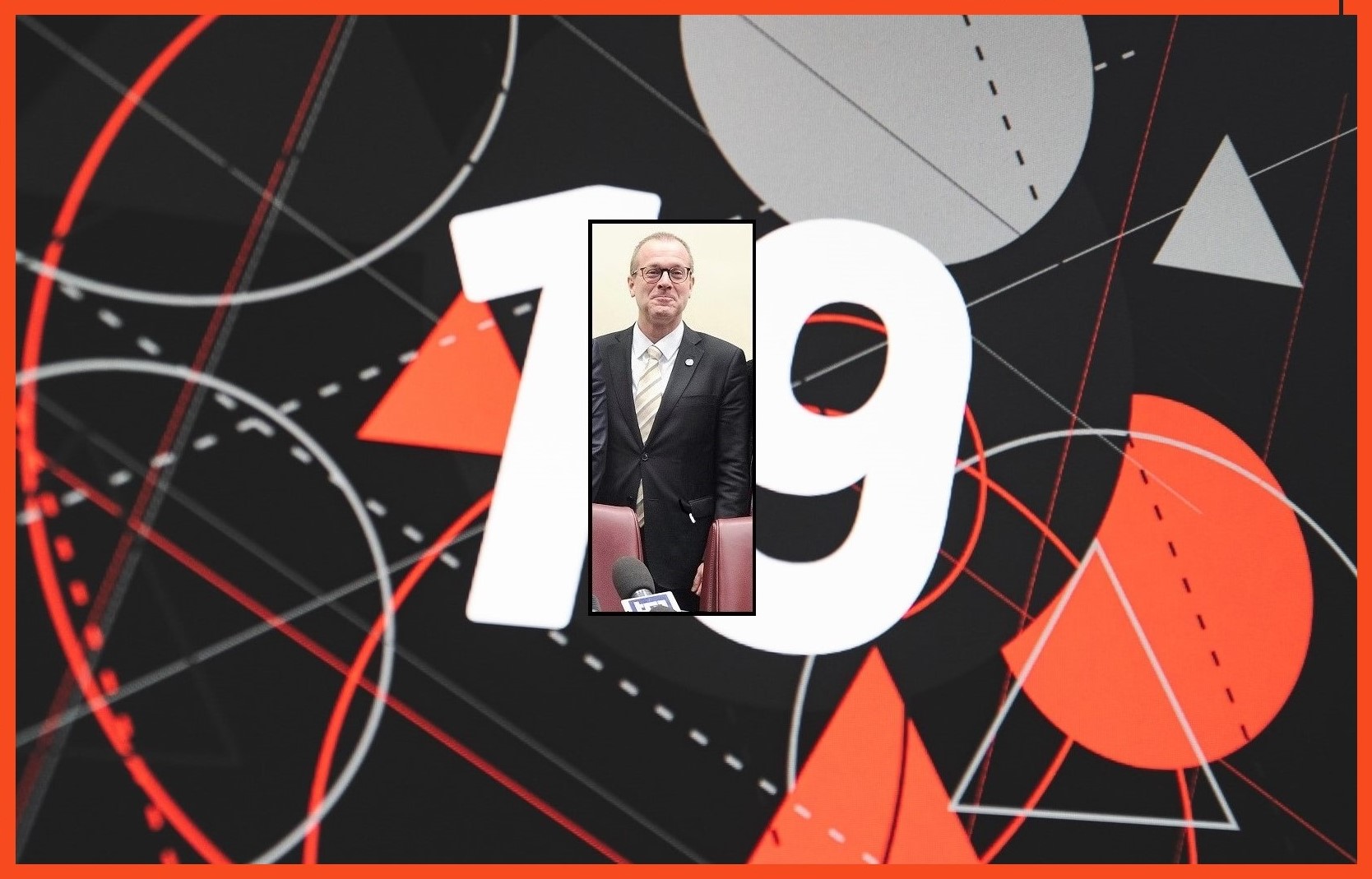 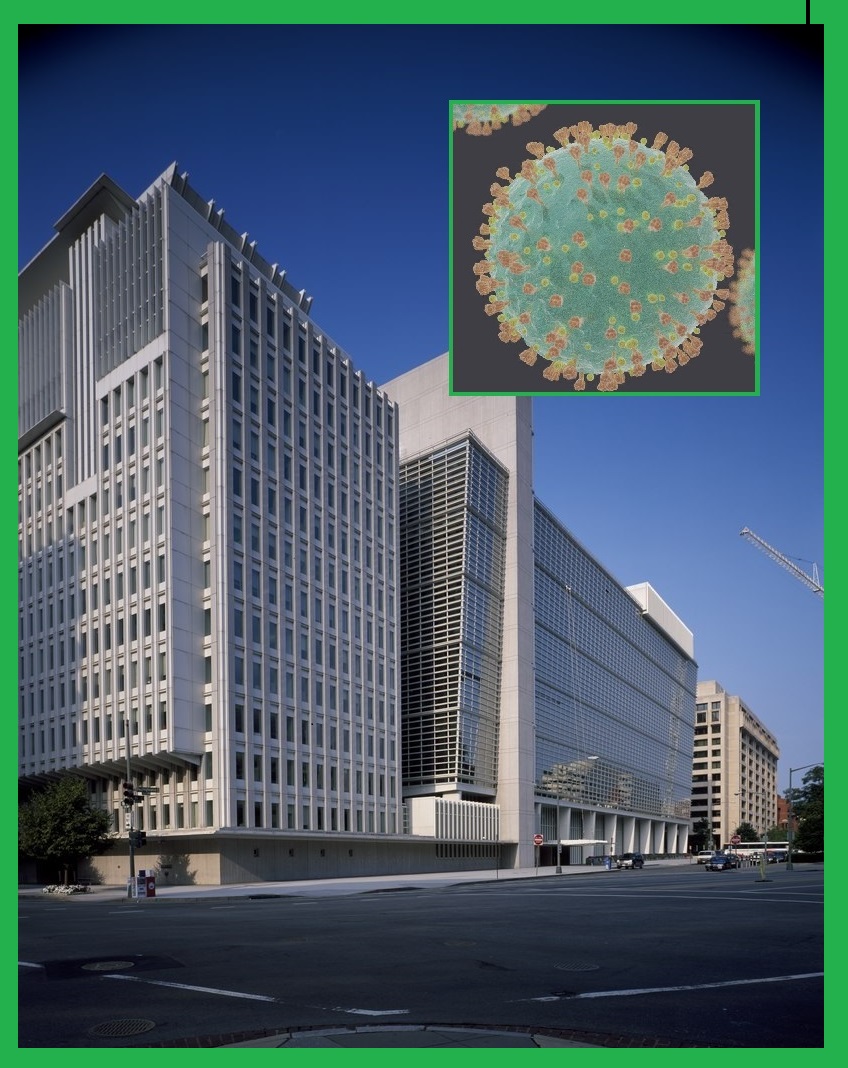